Highstakes poker players are used to playing with other people’s money, but in the outside world bets don’t come any bigger than the one Boris Johnson has just shoved across the green felt of the Brexit ‘negotiating’ table – a reported £8,274,350,000 (£8.3 billion) at stake with his ‘do or die-in-a-ditch’ all-in.

That phenomenal figure, according to Byline Times, reflects the aggregate short positions that have been ‘taken out by hedge funds connected to the Prime Minister and his Vote Leave campaign, run by his advisor Dominic Cummings, on a ‘no deal’ Brexit’.’

We are all well aware of the backing deals that go on in poker, the highrollers not really chancing $millions at a time on the turn of card or a bad run out.

Instead, as Johnson appears to have cottoned on to, ‘selling a %’ of his political soul is well worth the rough ride he is currently dealing with when the ultimate prize is so huge.

Boris’ Brexit backers can be split into two camps:

Again, for poker players, imagine a staking group taking a % of someone’s entire WSOP package including the Main Event, and those who funded the Main Event campaign only - and then multiply the possible winnings 1000-fold, the result basically a flip as it currently stands. 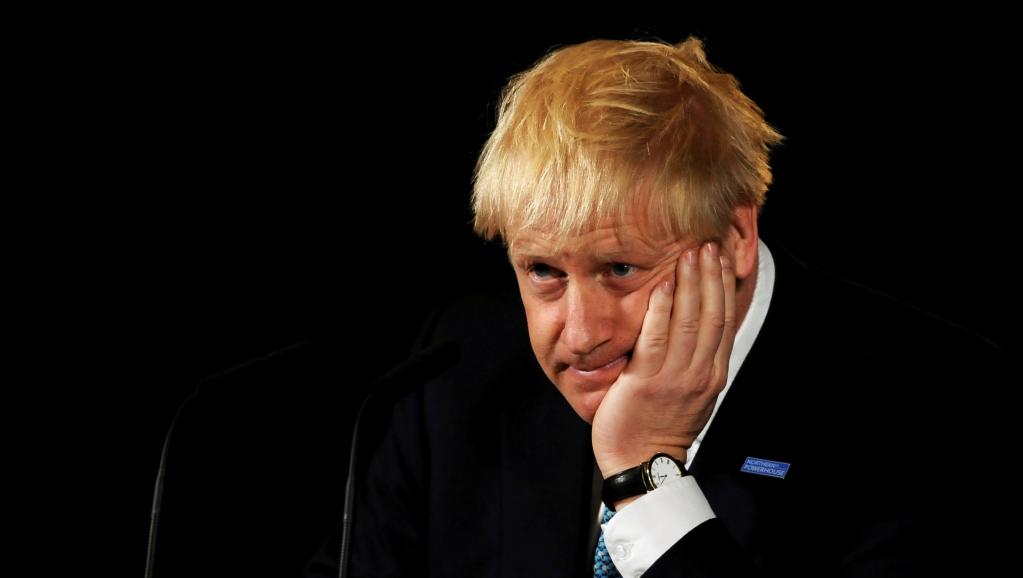 So far, Boris has come across as a man with poor cards and what appears to be little strategy to back them up other than a huge triple-barrel bluff.

If he hasn’t shown his hole cards yet - and the UK courts are currently deciding whether they are 7-2 offsuit or pocket aces - we do at least know who his backers are.

Financial News London reported back in July that “more than half of the donations received by Boris Johnson originated from donors with ties to the City”, a figure based on Electoral Commission data.

In poker, of course, there’s little reason to care much about who is staking who so long as it doesn’t impinge on the outcome of the cards.

In politics, however, the annoying (to some, at least) rule that Members of Parliament have “no actual or perceived conflicts of interest” exists for a reason.

Well, whatever your views on Brexit, there’s almost nobody who can accuse Boris Johnson of having a poker face! 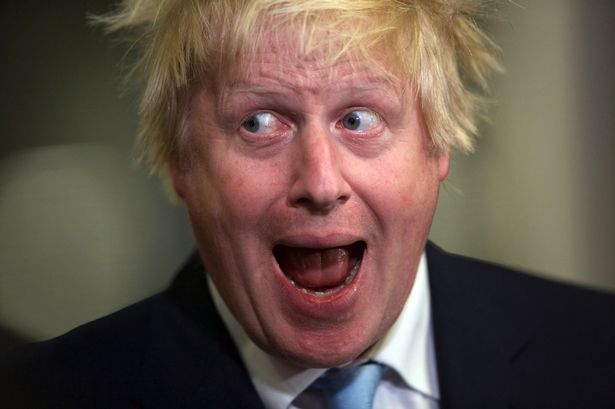