Cate Hall Is Awesome & This Is Why

Strong-minded women have a tendency to either scare or offend men in the world of poker, and if anyone fits that bill nowadays it is 32-year old Arizonian Cate Hall- who burst onto the scene less than two years ago and is rapidly climbing the poker Mount Olympus, happily knocking others off the slopes on her way.

Strong political views? Hates Trump. Tick. Willing to stand up for herself in public? Ripped Mike Dentale a new one on Twitter. Tick. Really good at poker? Ripped Dentale a new one heads-up amongst bigger successes. Tick. Not scared to say how the poker industry really operates? Told the GPI exactly what she thought of her ‘consolation’ award. Tick. Intelligent? Yale Law School grad and ‘1st pick’ in the draft. Tick. Archetypal female poker pro? Errr, no!

Let’s take a look at what she’s achieved in these two short years and you might understand why I’m in love with Cate – a platonic love of course, because of course I’m scared of strong, successful women! 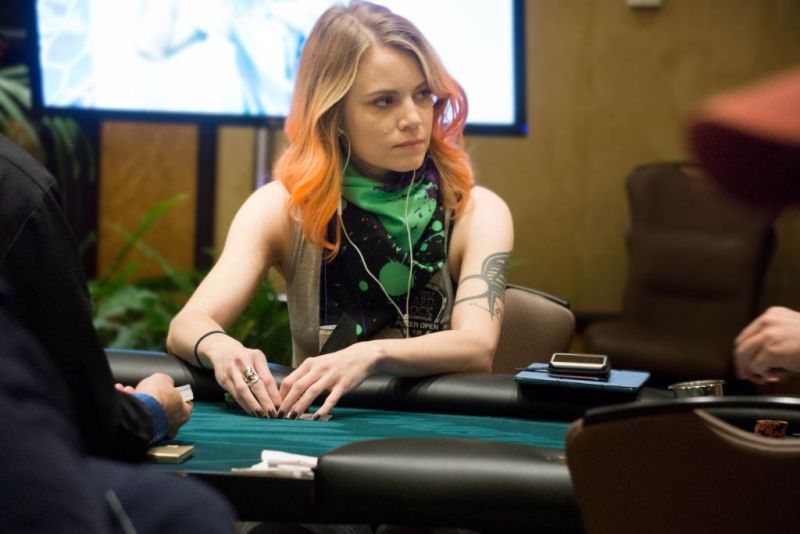 Rookie in the money

A lot of players hit the scene quickly with a big score and are never heard of again, but Cate had already amassed a 6-figure sum over her rookie summer before her breakthrough 5th place finish in the WPT Five Diamond World Poker Classic for $291,320 in December of 2015. A year and a half later and ten 5-figure paydays sees her close to the $1million mark already.

Her willingness to defend herself and others was seen all too clearly when she got involved in a heated and often foul-mouthed Twitter war with musclehead Mike Dentale, Being called a “broke homeless crackhead” and a “cunt” among other nasty things by Dentale, Hall for her part responded by telling Dentale several times that he was a "bitch” and challenged the “pathetic sad sack” to a heads-up match for bankrolls! 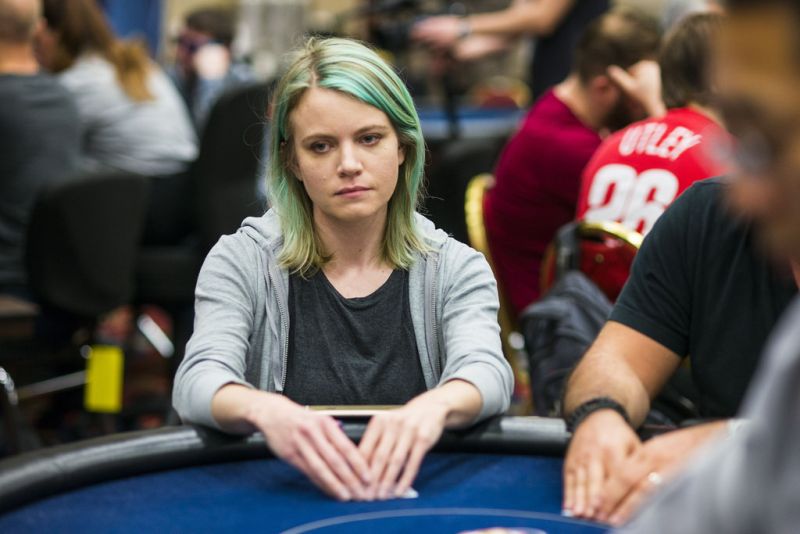 Heads-up, you lose, who’s next?

When the pair finally came to blows at the table, a smiling and confident Hall easily took Dentale to the cleaners – winning the first 2 of the 3-match heads-up challenge – Dentale unable to deal with his emotions or the feisty Hall who quickly offered all-comers to bring it on.

Her rapid rise to poker fame and fortune saw her quickly jump to the top 100 of the GPI rankings, but her award speech for “Female Player of the Year” at the Global Poker Awards saw her use the occasion to further her call for parity in the poker stakes between men and women.

“There were 77 men who finished ahead of me in the overall Player of the Year race,” she announced, “and for me to get an award ahead of 76 of them, it feels to me that it has to send the message that I’m not accepted to be able to compete with them. I really feel like if I had been here for five or ten years, that I would be able to beat anyone in the world. And, even if I never get to that point, I would always rather compete for that and lose than be content with the consolation prize. But, thank you for the consolation prize. Thank you again.” 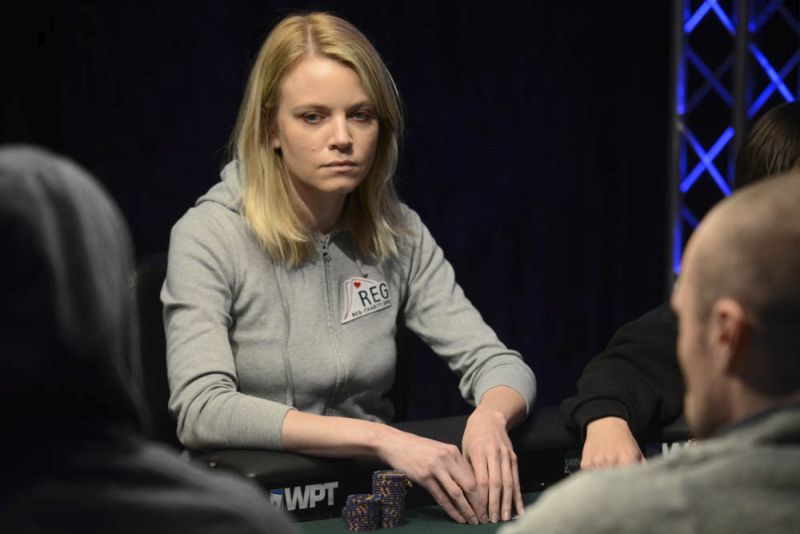 Well, Hall may not be everybody’s cup of tea, but she certainly gets my vote for awesome poker player of the year – and you can be sure there will plenty more to come from Cate in years to come, so the poker cavemen better start counting their chips and zipping their lips a bit more.

Like Mel Gibson is awesome for having strong political views, right? I'm sure you apply the same standard.