Gordon Vayo has been accused by PokerStars of paying for forged documents to support his $700,000 legal action against the poker site’s parent company, the 2016 WSOP Main Event runner-up dropping his case and now facing a serious financial hit – and possible legal action…

Vayo took the legal route after having his $692,000 Spring Championship of Online Poker (SCOOP) winnings frozen, accusing the site of “unwarranted bullying” – the full story reported here on PokerTube back in May.

PokerStars claimed that Vayo was not in Canada, as the pro had stated he was, when he took down the $1,050 NLHE Phased tournament – and they now claim to have proof that Vayo hired a document forger to alter bank statements in an attempt to hide the fact he was in California using a VPN to play.

‘...Mr. Vayo first sent REEL purported evidence that he had played from Canada, and then sued REEL to recover his winnings …but Vayo’s “evidence” was forged, and he had used it to attempt to defraud REEL and this Court’.

Haley Hintze, the well-respected investigative poker journalist, revealed on FlushDraw.net that Vayo’s change of lawyer and dropping of his initial suit was known before PokerStars filed their countersuit this week. 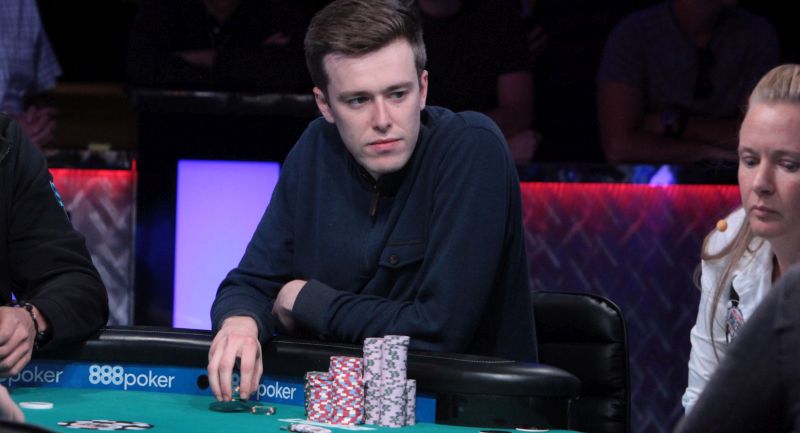 The tip-off and the withdrawal

While legal arguments were passing back and forth, it is claimed by PokerStars’ parent company legal team that:

‘REEL received a “tip” from a third party that Vayo’s bank and internet records were altered by a document forger Vayo hired …specifically in order to create the false impression that Vayo was in Canada during the SCOOP Tournament so he could fraudulently demand payment from REEL’.

‘As soon as REEL discovered the forgery and confronted Vayo about it, Vayo voluntarily and unconditionally dismissed this action, and his counsel withdrew’.

The forger has also given a statement, one that REEL obtained from a 3rd party, ostensibly stating that:

‘…Vayo contacted the Forger for assistance creating a virtual private network (“VPN”) for Vayo to use while he was playing on REEL’s site in California to create the false appearance that he was in Canada.'

In addition, they claim:

‘The Forger also provided the third party with the original statements from First Republic Bank and Bell Canada that Vayo had sent to the Forger to doctor so that they would demonstrate (falsely) that Vayo was in Canada during the SCOOP tournament’.

Images included in the legal action, and seen by Hintze and FlushDraw, apparently show discrepancies between Vayo’s ATM withdrawals and bank account statement. 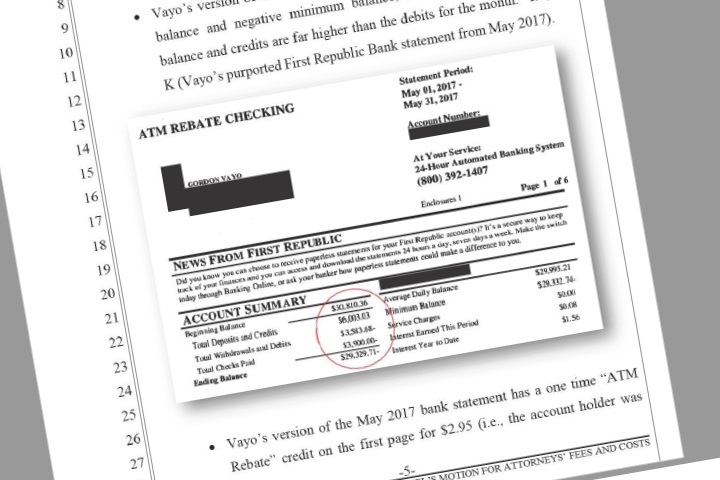 Flushdraw stated they have ‘seen the filing and these images and can confirm the cited difference and apparent forgery involved’.

The shocking claims have not been countered by Vayo, nor by his new counsel, and if upheld in the court could see Vayo liable for a sum close to his own $700k claim – as well as possible criminal action if the PokerStars filing is proved true and upheld by the court.

PokerTube will continue to follow this story as it unfolds.

Schmidt became known for his legendary grinder approach to online poker, his love for the game developing while he was recovering from serious health problems

Do Europeans Behave Worse than Americans at the Poker Table?

The most notorious, alleged cheater in poker history has been invited to one of the largest poker platforms to speak his piece

Deep in a World Series of Poker event, Negreanu tangled with Hellmuth and got burned on the river. His reaction was surprising