The boss of iNinja Poker Tour, Isaac Tucker, has publicly apologized for his mismanagement of the company and for his handling of the serious problems which were highlighted earlier this week by his former iNinja Team pros.

Aaron Johnson, Kou Vang and Vlad Revniaga went public with a lengthy and damning statement about their former boss, claiming that:

"Over the past few months, we (us former iNinja pros and others close to Isaac) have uncovered a mountain of evidence which undeniably show that Isaac has conducted himself unethically, unscrupulously, and deceptively.” 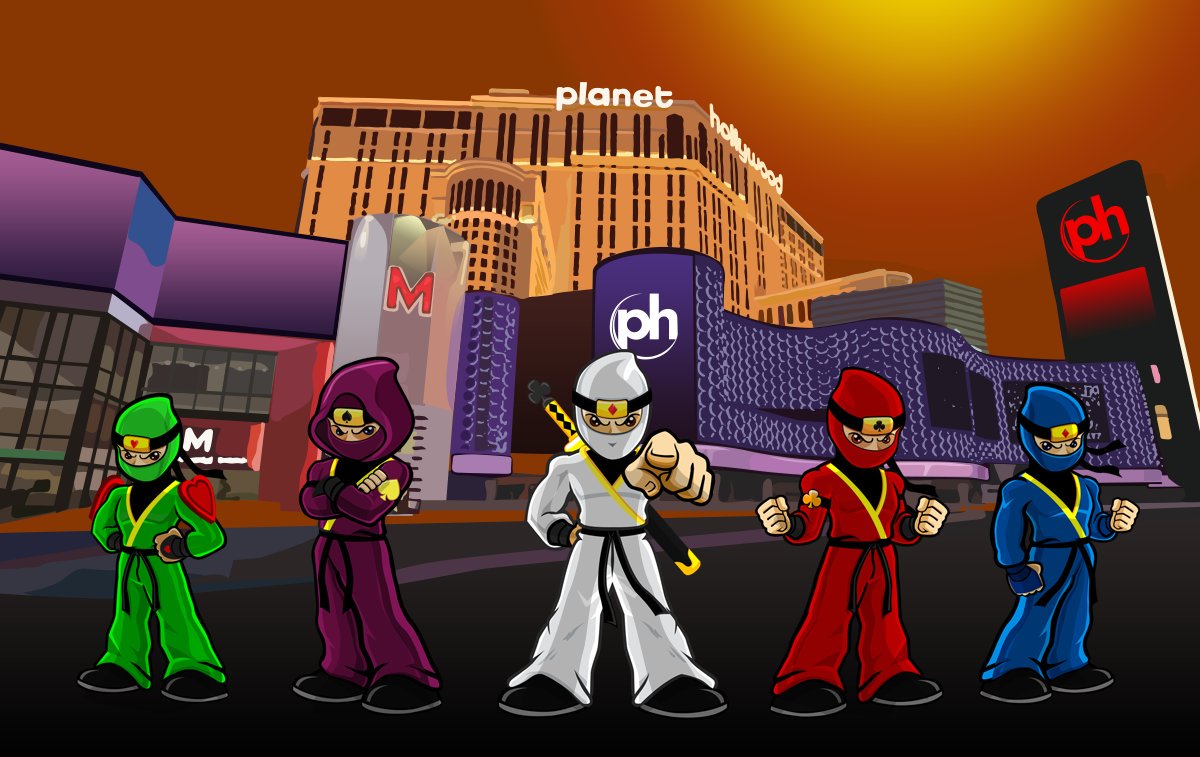 "I simply overextended myself with expenses from the very beginning. I've made good on my loans since I attained them, although a little later than expected which happens in life sometimes,” adding that: “The pro team since day one has single-handedly cost more money than the company was making by far.”

In regards to any iNinjaPoker concern regarding the collaborated report from former team pros.@AlanC_Poker@KVangPokerpic.twitter.com/f4vr8Is0EU

He then explained that: “Moving forward, iNinja Poker has decided to bring in Alan Carty to help with iNinja Poker’s finances” and “an agreement to solve all share holder percentages with Kou Vang will be fulfilled as promised,” both claims being backed up by those named – Vang having invested $40,000 back in April of this year for a share of the profits.

Vang has resigned his post as GM but will remain a shareholder, while Carty released a long and detailed statement on Twitter, explaining his reasons and thinking behind taking on the company’s financial responsibilities in a voluntary capacity.

Carty describes himself as ‘a long-time iNinja supporter’ whom the company owes money to, and states that:

"My first priority will be to pay all debts as soon as possible,” adding that: “This is a very short list and the amount of money is manageable in the short term.”

Isaac Tucker’s acceptance of responsibility and Carty’s involvement should help to allay any fears among those who frequent the iNinja events – well-attended, well-structured and much-needed tournaments in the Minnesota area. The iNinja Poker Tour was created to offer recreational and low-level pros ‘affordable buy-in MTT’s’ and outwardly at least has been very successful. 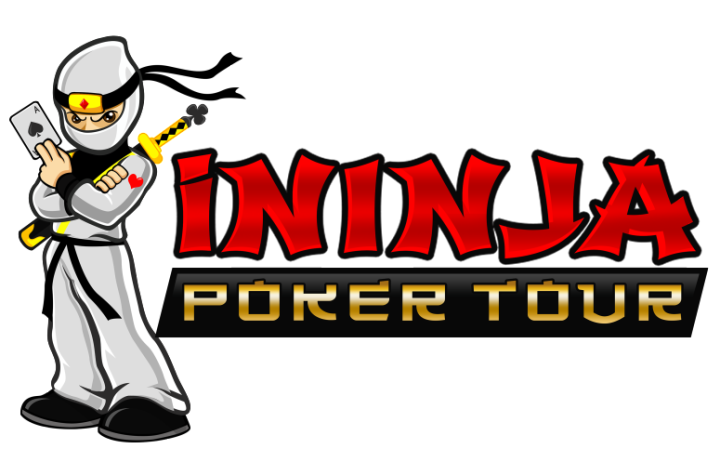 The revelations this week, however, laid bare the actual extent of Tucker’s mismanagement, and the claims of unethical and deceptive behavior, owing sums of money to many and varied people among other things, in what was described by the team pro’s as a ‘Ponzi scheme’.

After reading Tucker’s apology, Aaron Johnson - who was part of the original outing of his former boss’ practices - explained:

"We didn't want anyone else to suffer any kind of financial injustice. We also thought it might increase the odds of some debts being paid. We all stand unequivocally with what was said in our statement. We were very generous in the portrayal of Isaac and were careful not to embellish or hyperbolize.”

Carty claims that he believes Tucker’s intentions were – and are – honorable, but that he “lacked some of the business skills required to run the finances of iNinja Poker,” but is an “asset to the brand because of his vision, passion and willingness to put in endless hours in pursuit of growing the business.”

He ended his public announcement by stating:

"Kou, Isaac and I agree that with this restructuring of the company, iNinja Poker is fully capable of continuing in business without any further negative impact on anyone in the poker community. Under our guidance, the iNinja Poker brand should be able to continue giving the poker community access to affordable, well-structured poker events for many years to come.” 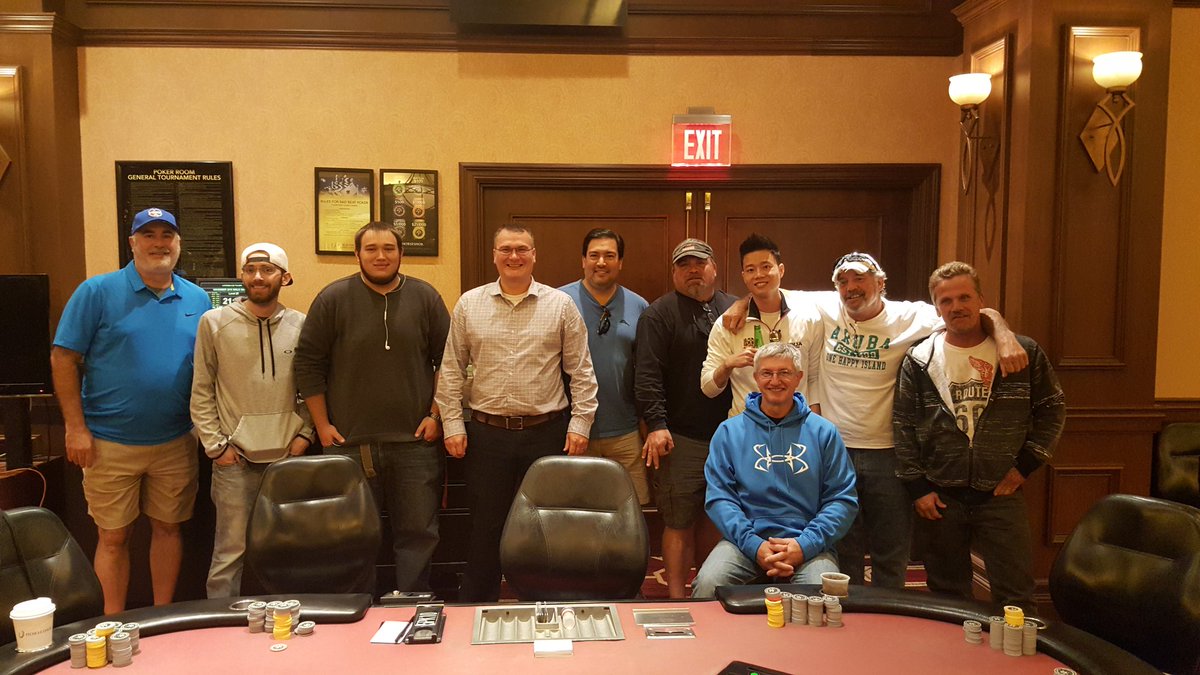 With events and tours such as those iNinja Poker run being so necessary for the live recreational/pro scene, hopefully matters will be resolved amicably with all involved and the tournaments can now run without any baggage or ill-feeling.