Poker Palace Up For Sale

If you know your history then the gaudy excesses of the $8million Las Vegas ‘penthouse condo’ up for sale will make more sense – the home of CardPlayer Magazine publisher and WSOP bracelet winner Barry Shulman is based on the French Palace of Versailles! 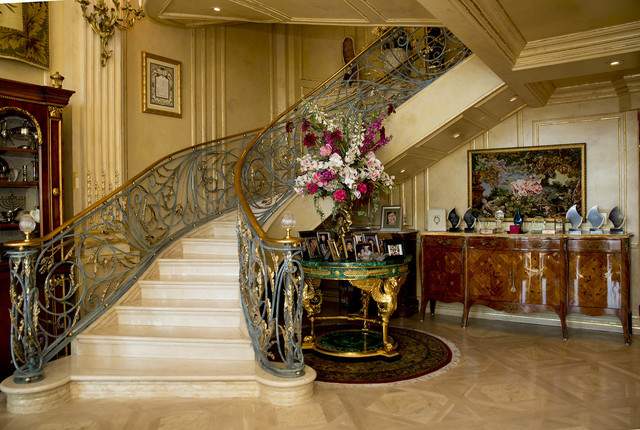 The wedding gift from the poker magnate to himself and his new wife Allyn back in 2003 cost them $2.5million, but renovation work to re-create Versailles, with a view of the Las Vegas Strip, cost another $5million+ - although the price-tag on the sale is nowhere near that amount.

"Different people have different things that are their hot buttons,” he said. “My lovely wife loves Versailles. She thinks it’s the greatest place in the world. So (the condo) is a knockoff of Versailles.”

The real Versailles has had a chequered history throughout the centuries, the Paris Peace Conference of 1919 officially ending World War I recriminations with the Treaty of Versailles being signed there.

Of his gaudy copy, Shulman explained:

"Right from beginning, we had it planned. I wanted a high-rise, and Allyn wanted a house with a garden. I said, ‘How about I buy you the roof?’ and she thought I was kidding. Then I bought her one.” 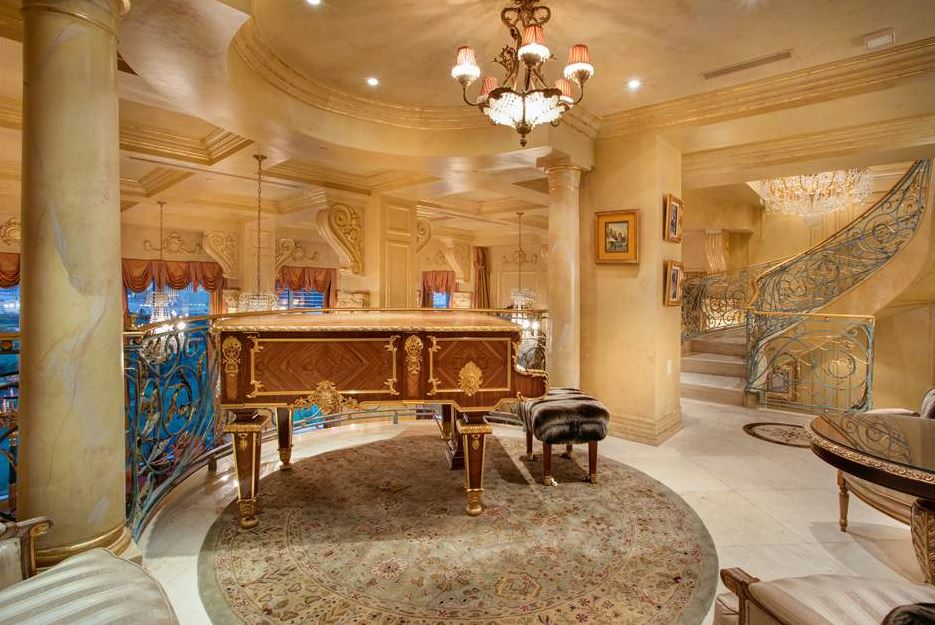 There have been numerous ‘poker player’ mansions up for sale over recent years, the most famous perhaps being Eli Elezra’s which went on the market for just under $2million last summer.

Many players have invested their winnings in real estate and over the years CardPlayer TV’s High Stakes Living segment visited many of them – sharing the outrageous excesses of the pros.

Daniel Negreanu had a six-hole putting green running alongside his Nevada home while Barry Greenstein’s Palos Verde house in California was noticeable for its sheer size. Haralabos Voulgaris, a High Stakes poker regular, impressed with his media room, complete with five flat-screen TV’s and a 120 inch high-definition projector screen.

Many homes have come under the hammer recently because poker can be an expensive business! Shulman explained that his copy of Versailles is on the market because:

"Things change. As much as I love all that … I am now 70 years old in this three-story place. And we use the second and third story on day-to-day basis more than the first. And it’s hard on my knees.”

"This will be first piece of real estate I’ve ever had that I’ll sell for less than what I paid for it,” he said. “You don’t get out the extra money for the finishes. We’ll probably get more or less than half of what we put into it. Am I happy about it? No. But I’ve already lived through the decision and the grief.” 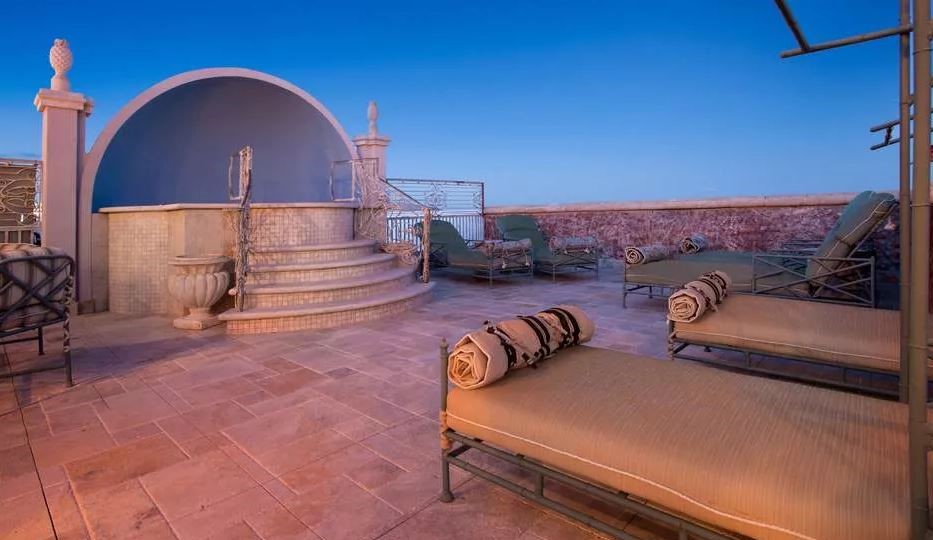 It’s not always a blessing to display such ostentatious wealth, as Dan Bilzerian found out last year.

The part-time high-stakes player found his palatial mansion home under attack by robbers, said the Daily Mail, but fortunately:

"The invaders did not count on the multimillionaire's security alarm, which alerted police the moment they broke into the home through a glass door near the pool.”

"The thieves were also thwarted at the steel-reinforced closet that holds Bilzerian's famous and massive gun collection, the one that has helped earn him the title of 'King of Instagram'. 'They couldn't get in,' said the bearded multimillionaire Instagram star, whose wealth comes from a trust fund his Wall Street raider father set up for him.”