In every competitive test of skills, whether it be sports, punkin chunkin, staring, or cards, there are always winners and losers. Such is life. 2019 was no different. And in the world of poker, there were some big winners and a few horrific losers.

Let’s recap the year and look at a few of the biggest on the sad side of the table. Who took who lost their shirt – proverbially– in 2019?

We should preface this by noting that this doesn’t count rich guys around the world that repeatedly lose gobs of cash at the Wednesday night game or sad cases that you see complaining in the forum found on sportsbookreview.com. But rather, poker stars who are well-known and in the spotlight.

The title of the above YouTube accounting of Jean’s epic crash and burn says it all, ‘How to Burn Away $650K the JRB Way.’

The Long Island, New Yorker is known for his aggressive image and aggressive play. He is high-stakes poker. It all started for him back in 2005 when he gained notoriety on the World Series of Poker circuit. In March of that year, he was an unknown who finished in 3rd place and pocketed a cool 210,000 dollars. After just a week, he beat John Phan to grab another 148,000 dollars! Just few short years later, he almost grabbed his first bracelet in 2008 but fell just shy as the second-place player next to Matt Graham. But in 2018, he won it all, snagging his first World Series of Poker bracelet and a cool 616,302 dollars in prize money.

Well, 2019 was not as kind and during one Triton NLH Cash Game, he lost more than he won in the 2018 WSOP. JRB was at a 3-bet with 32 million KRW and then suddenly shoves and drops 637 million South Korean Won in the pot against Yu Liang. He loses big and Liang takes a total pot worth 750,000 dollars. Then he spirals after going down around 250K and it just gets worse. Then JRB comes out and 3-bets on a pair of aces. Most of the players come in at 4M KRW, but Bellande and Liang both go in with 20 million. But, his pocket aces were not good enough because Liang Yu starts with pocket 9s and pulls another on the three flop. Liang calls, but JRB goes all in and ends up sitting on two pair. So, he loses 650 thousand dollars in just two hands after being up, making his actual loss around 450 thousand! Tough night! 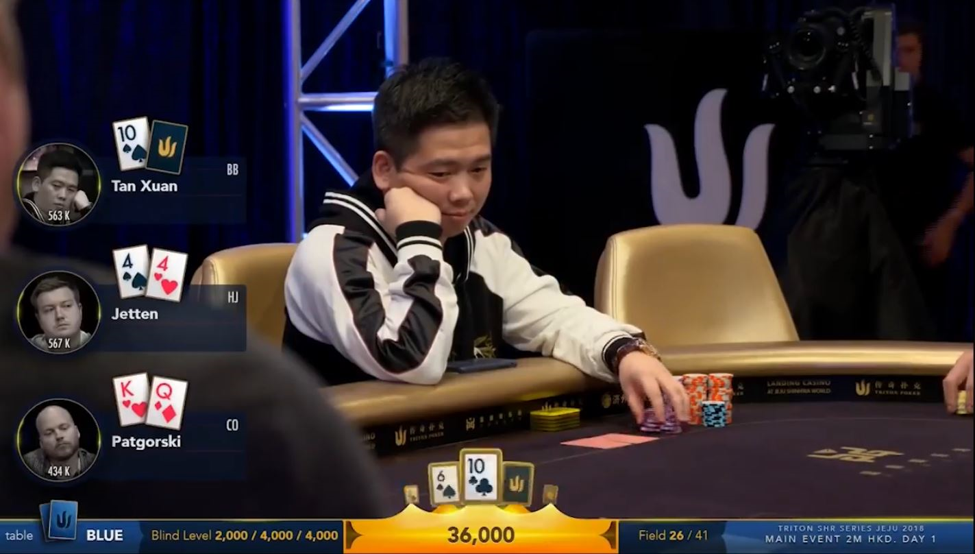 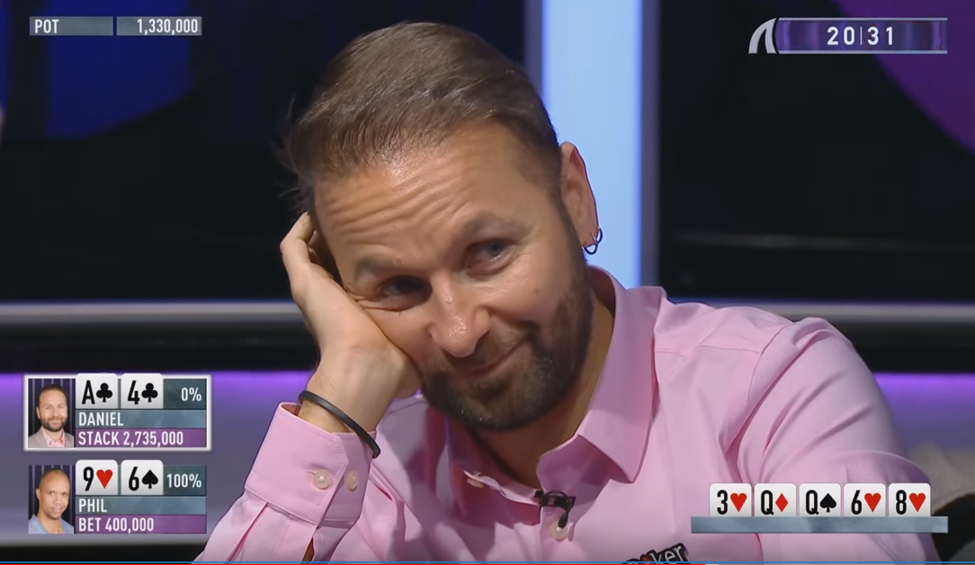 So, this isn’t so much a big money loss, but it is still a loss. Daniel Negreanu was in line to take the WSOP Player of the Year Award but the WSOP made a boo-boo and he was suddenly relegated to 3rd-place and the award was given to Rob Cambell. That said, Daniel Negreanu was still humble and gracious and he wholeheartedly congratulated Robert Cambell for his POY win.

Could Virtual Reality Casinos be the Boost to the Canadian Tax's?

Tricks for New Poker Players to Increase Their Earnings

Is It Time for Live Poker Rooms to Give New Ideas a Spin?

Like all industries, poker can’t rest on its laurels