PokerStars has made more than a dozen millionaires through its popular Spin & Go jackpot poker game and will now give online slots players a chance to become millionaires as well.

Parent company Amaya announced a new innovative slots game called Millionaires Island that is available to both desktop and mobile players on PokerStars Casino. The minimum jackpot is guaranteed to be at least $1 million, with the initial launch jackpot quickly climbing well above that amount. 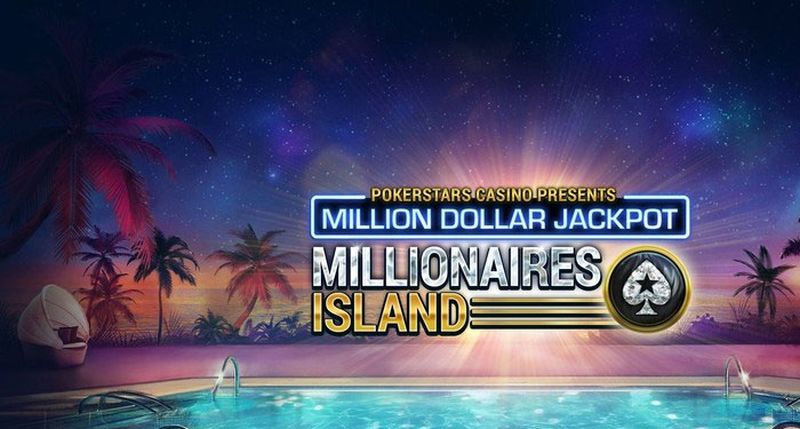 The progressive mega jackpot in Millionaires Island is the only one of its kind with a $1,000,000 minimum payout throughout the entire online casino industry. PokerStars seemingly aims to replicate the excitement and fun generated by making millionaires at Spin & Go by launching Millionaires Island on the casino side of its many online gaming options. 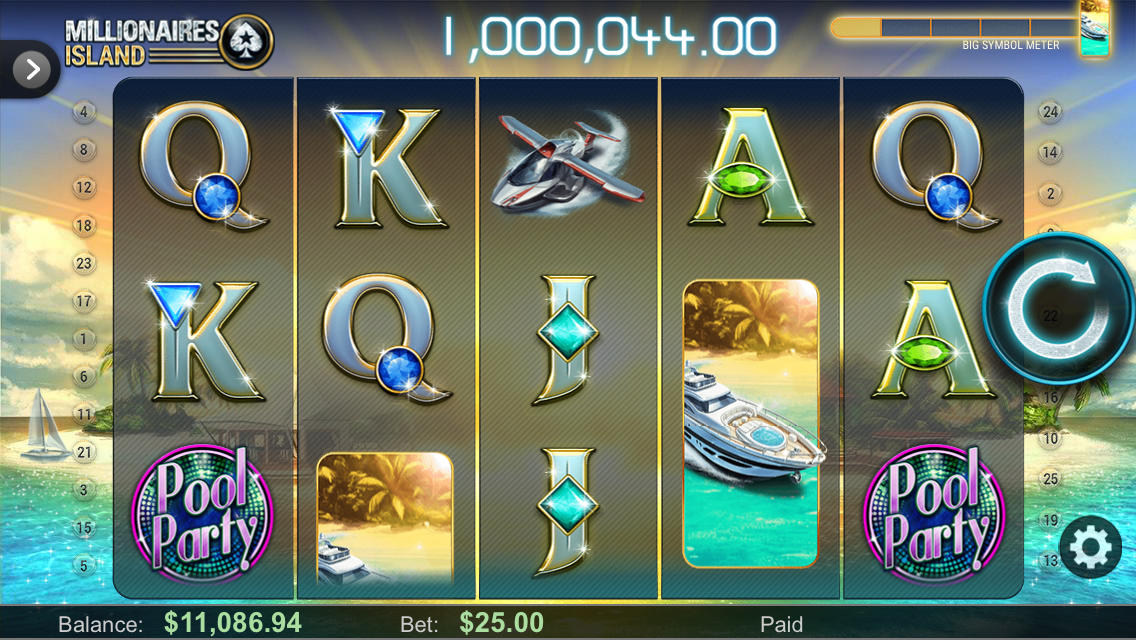 Bets as little as $0.50 are eligible for the whopping $1 million jackpot, allowing even low stakes slots players an opportunity to win life-changing money instantly. Along with the possible jackpot, PokerStars' players earn rewards just by playing its many game offerings.

PokerStars is the most popular online poker room the world over, with a loyal player base of roughly 3/4 of the entire industry. With the rollout of Millionaires Island, Amaya has its eye on also becoming #1 in the online casino space.

The new slots game is "already proving itself to be hugely popular with our players,” Hobcraft added, as one might expect a shot at winning $1 million would be. Millionaires Island is currently available on .UK, .COM and all European markets of PokerStars Casino.