It’s a story which has been brewing all week on the 2+2 forum – claims that the Players Poker Championship tour has failed to pay prizes, travel expenses and hotel bills to its winners, often amounting to tens of thousands of dollars.

Repeated calls for the apparently majority owners of the tour, Sandy Swartzbaugh and Bryan Oulton, to make a public statement on the claims have fallen on deaf ears –leading one prominent local organizer to go public.

"We, as a community, have to take action when we see something wrong,” stated Richard Herbert, former Tournament Director at Maryland Live! Casino. “Outing this is the only recourse we as a community have. We have to stop people from being scammed.” 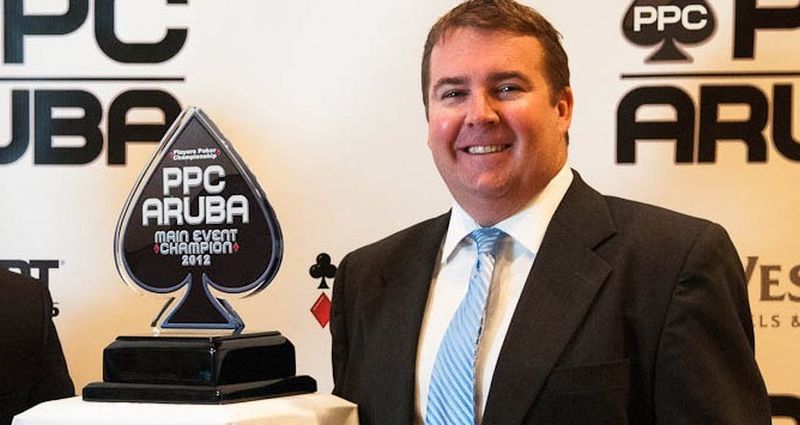 Herbert claims that even PPC employees may have not been paid, quoting one worker as saying:

"Those mother****ers are dodging me, goddamn them! I haven't been paid since before Aruba! My rent is due, my electricity is about to be cut off in Vegas, and they're just jerking around having a good goddamn time with my money!"

The PPC tour, which boasts popular player Ronnie Bardah as a Team Pro, runs events in the USA and beyond - with lucrative travel and accommodation packages on offer as well as cash prizes. Their recent Aruba main event had a $500K prize-fund, but concerns were raised when 2+2 poster ClickItBak posted last week.

"There are staff members of the PPC (specifically their blogger) that have not been paid or reimbursed for a very long time. The owners abruptly left the most recent event held at MD Live, and have been out of the public eye since. This was a week or two ago.”

Calls ignored and calls for action

Despite repeated attempts by PokerTube and others to contact the tour’s commissioners/owners Swartzbaugh and Oulton, there has been no response – Facebook messages being seen and then deleted and Swartzbaugh yesterday deleting his Twitter account.

Herbert called for action against the tour, stating:

"People who make a lot more money than I do will battle this out in court, however, until then the PPC MUST be stopped. Even if they are made whole, they can not be trusted again.”

He finished by stating:

"Hopefully no one else gets scammed, hopefully everyone is made whole. Thought I sincerely doubt there is any money to be paid.”