Scheinberg’s to Buy Back PokerStars?

In the meatiest piece of gossip to hit the poker world for years, there are rumors circulating that former PokerStars owners - the Scheinberg family – are planning to buy the site back from industry giants Amaya!

Gossip and rumor can often grow arms and legs – and it’s entirely possible this is just a case of ‘Chinese whispers’ run amok – but let’s run with it for a while and see if there’s anything behind the shocking news.

The rumors hit the internet during a Twitter exchange between Pocket Fives co-founder Adam Small and others, with Small stating:

The ‘word on the street’ apparently began during G2E, the Global Gaming Expo, which was held in Las Vegas last week. Described as “one of the leading events of the year for the online gaming industry” which “attracts many of the world´s top industry professionals,” it’s exactly the place you’d expect to hear truths, half-truths, wishful thinking and plain old gossip in abundance.

The Scheinberg’s, father Isai and son Mark, sold PokerStars in 2014 to Amaya Inc. for a reported sum of almost $5billiion, Mark stating at the time:

Q:I am incredibly proud of the business Isai and I have built over the last 14 years, creating the world’s biggest poker company and a leader in the iGaming space. Our achievements and this transaction are an affirmation of the hard work, expertise and dedication of our staff, which I am confident will continue to drive the company’s success.”

The sale came two years after settling a $730million lawsuit with the US Department of Justice, which also included PokerStars buying Full Tilt and settling 95% of the player debts which were owed after the UIGEA was enforced – Black Friday as it became known in the poker world. 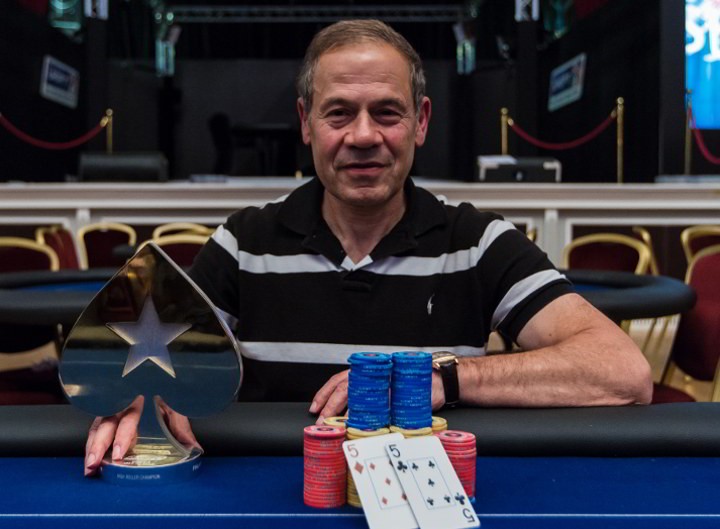 When the Canadian giants took over PokerStars they almost immediately started making changes, many of which have been seen as ‘cash grabs’ by players affected by the removal of things such as the SuperNovaElite status, increased rake and a focus on lottery-styled poker games.

The current market value of PokerStars is around half of that which Amaya paid for it, and the parent company’s hugely-hyped foray into New Jersey is yet to bear any signs of fruit – so even if the Scheinberg’s were disallowed form the US market, there’s no saying that will be part of PokerStars long-term plan anyway.

Added to this is the former CEO David Baazov’s indictment on charges of insider trading which I reported on here back in March of this year and his subsequent ‘resignation’ reported on by my colleague Malcolm Clarke just a few weeks ago, and you can see that things are not so rosy in the Amaya/PokerStars garden.

Adam Small even joked about this in his initial tweet on the recent gossip and speculation:

Bet the DOJ is glad they took control of PokerStars out of the hands of those dirty Scheinbergs, into David Baazov's righteous stewardship 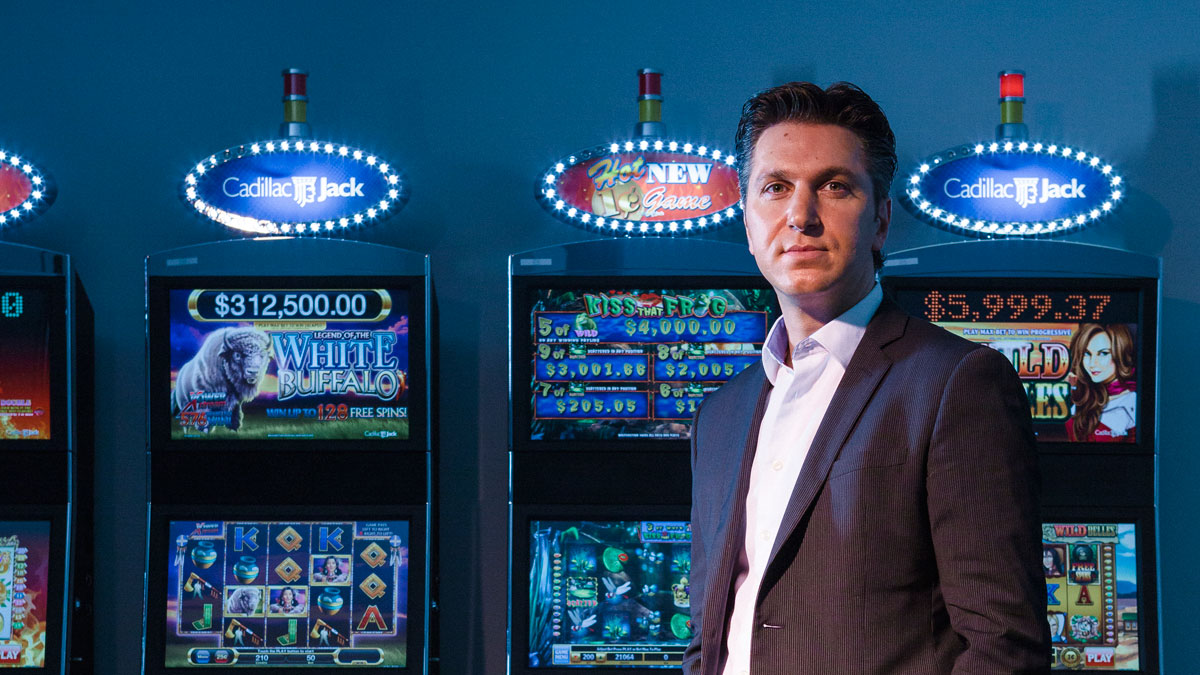 Well, as businessmen, if they can buy the company at half the price they sold it for that would be a fairly decent profit! What they might then do with PokerStars is anyone’s guess – but it certainly couldn’t be anything worse than what Amaya have been doing with it over the last two years.

Of course, rumours are just that until such time as somebody in a position to know actually comments on things. But if there is even the slightest chance that this could happen it would be a happy day for many, many poker fans – many of whom are disgusted by the way Amaya have turned one of the world’s biggest sites into a ‘crap-shoot’.

When asked about the source of these G2E rumours, Small replied with this tweet:

@Grange95@Poker_Hack Heard it from a few people around G2E this year, but like most rumors, no idea where it started

And I guess that’s where we leave things until, hopefully, somebody can shed more light on matters. I’ve got my feelers out, so watch this spot!

NetBet is THE Place to be TonightOnline Poker