The Great Dane is Back but is He Out of the Red?

Danish poker legend Gus Hansen has returned to the online tables, just months after rumors that he was quitting the game for good – and some 19 months after his last online sighting.

The Great Dane found himself in a terrible hole, stuck for almost $21million by late 2014 after “extremely poor game selection” and a “tilt factor” which was “about the worst in the world,” according to the man himself.

According to HighstakesDB, which tracks all the nosebleed players online, Hansen was seen playing on PokerStars this week under his screen “broksi", the site where he is down ‘only’ $1.4million lifetime. His amazing run on Full Tilt prior to Black Friday in 2011 had seen Denmark’s long-time number two amass over $8million – but this turned into a horrible $20.7million loss over the next two and a half years.

His return this week saw him playing $200-$400 Limit triple draw and also limit Omaha hi-lo eight-or-better, which netted him a small though decent profit.

"He played for around an hour and forty minutes yesterday at the $200/$400 TD tables where he played against RaulGonzales and another big name who hasn't been seen at the virtual felt for some time, Cort "thecortster" Kibler-Melby. During his brief stint at the tables, Hansen won just over $5.5k.”

The following day saw the Danish legend “up around $15k for the day. However, at one point he was up close to $70k today and is up against some great players including Ben "Sauce123" Sulsky, Alexander "joiso" Kostritsyn, Timofey "Trueteller" Kuznetsov, and RaulGonzales.” 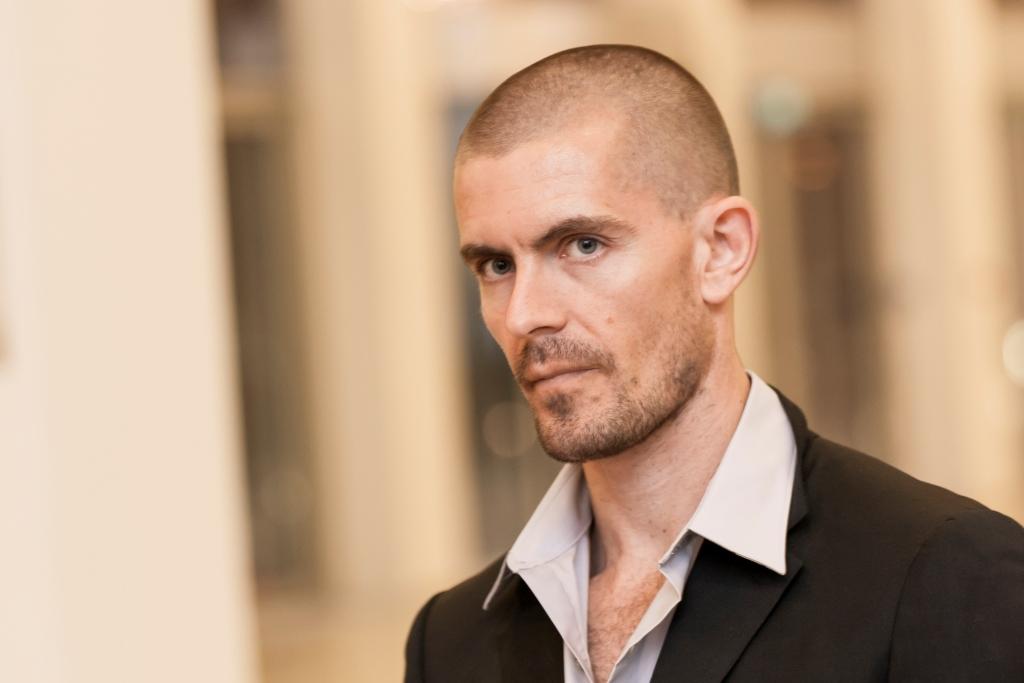 The Good, the Bad and the downright ugly

“Millions of dollars, insane bets and wild lifestyle, now poker star Gus Hansen home to quiet Denmark” read the tagline on Good Morning Denmark, where the legendary pro appeared to talk about his poker journey and his new plans to “settle in Denmark for good” and “raise a family”.

He had already re-appeared at the live tables, fellow poker star Daniel Negreanu telling Cardplayer that he had played with Hansen in a $1,500-$3,000 mixed game with other high-stakes regulars at the Bellagio Casino in Las Vegas. Negreanu revealed that the prop bets they were making were much higher than the sums up for grabs on the table, so it would appear that Gus isn’t completely broke from his sustained online downturn.

Hansen’s history in poker is a chequered one – his sensational and somewhat unorthodox play netting him a whopping $10,258,052 in live tournament earnings, including a $1.7million+ payday for his runner-up spot in the 2008 WPT Championship event. He is toped in the Danish list only by Peter Eastgate, whose $11million is largely due to his Maun Event win worth over $9million.

His online play, however, never seemed to recover after the Black Friday shutdown, his re-appearance resulting in massive losses, while his live play was good but unspectacular during the same period.

"One has to be honest and say that sometimes somebody catches up to you and sometimes somebody surpasses you," Hansen explained to Danish site Pokernyhederne last year. "That has been the case with the results I have had for a long period of time."

"Maybe I’ll have to breathe in and see if I can turn things around,” he added at the time. “Under any circumstances use some time to analyze my game and improve. Maybe that won't happen, maybe I'll begin playing some more tournaments, even though it has been a while since I had a result."

"If you should rate my table selection," Hansen had said after his big losses forced him to rethink his game, adding "it would be about the worst that has ever been seen. Also, my tilt factor is about the worst in the world and my stubbornness is about the worst. It's obvious that some of these factors have weighed in a led to bad my results."

Hopefully this week is only the start of the comeback trail for the 42-year old – the poker world has missed him, so welcome home Gus Hansen!