PokerStars’ parent company, The Stars Group, has revealed they have a partnership with an unregulated Chinese poker site. Red Dragon Poker has been featuring heavily on the News, Views, and Gossip section on TwoPlusTwo.com for a while, but it wasn’t common knowledge that they have a tie-up agreement with the industry leader.

Forum user MeleaB took up the task of highlighting the plight of several Red Dragon Poker users who have been banned from the site on unsubstantiated charges of collusion, and also had their funds confiscated. Repeated requests to the security department were met with a stony silence. Even roping in a native Chinese speaker to use the live chat option didn’t help. All they were told was “account banned” and a refusal to discuss the matter any further.

As the company was advertising some kind of partnership with PokerStars, MeleaB took up the task of trying to find out if this was a genuine boast, or not. Well, after 26 days and 8 emails, the answer finally arrived. The Stars Group confirmed they were indeed in bed with an unregulated poker site. 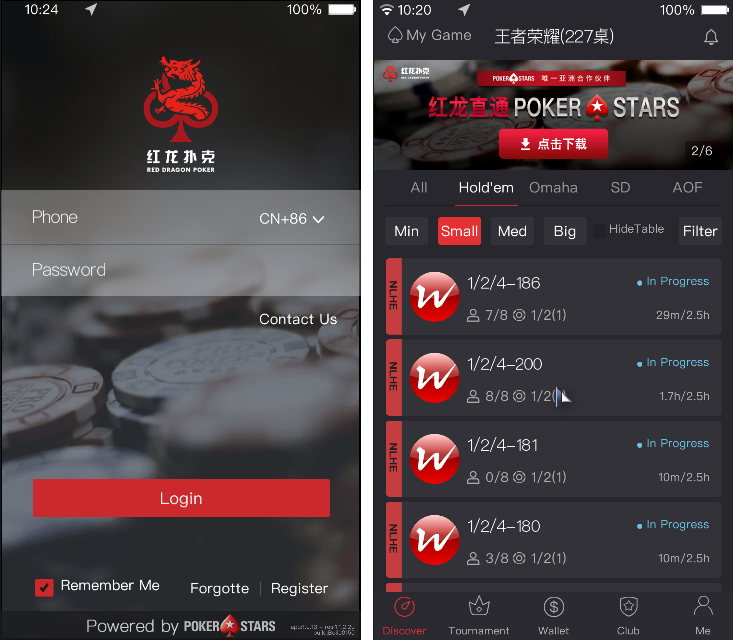 It isn’t the norm for poker sites to give out any real detail when it comes to busting collusion rings, but there was another worry which got everyone talking.

“The agent servicing the players involved decided to take that opportunity to empty the remaining accounts that weren’t frozen. There is a chance that the agent is behind the reason for the collusion- perhaps via accessing the accounts and chip dumping...” 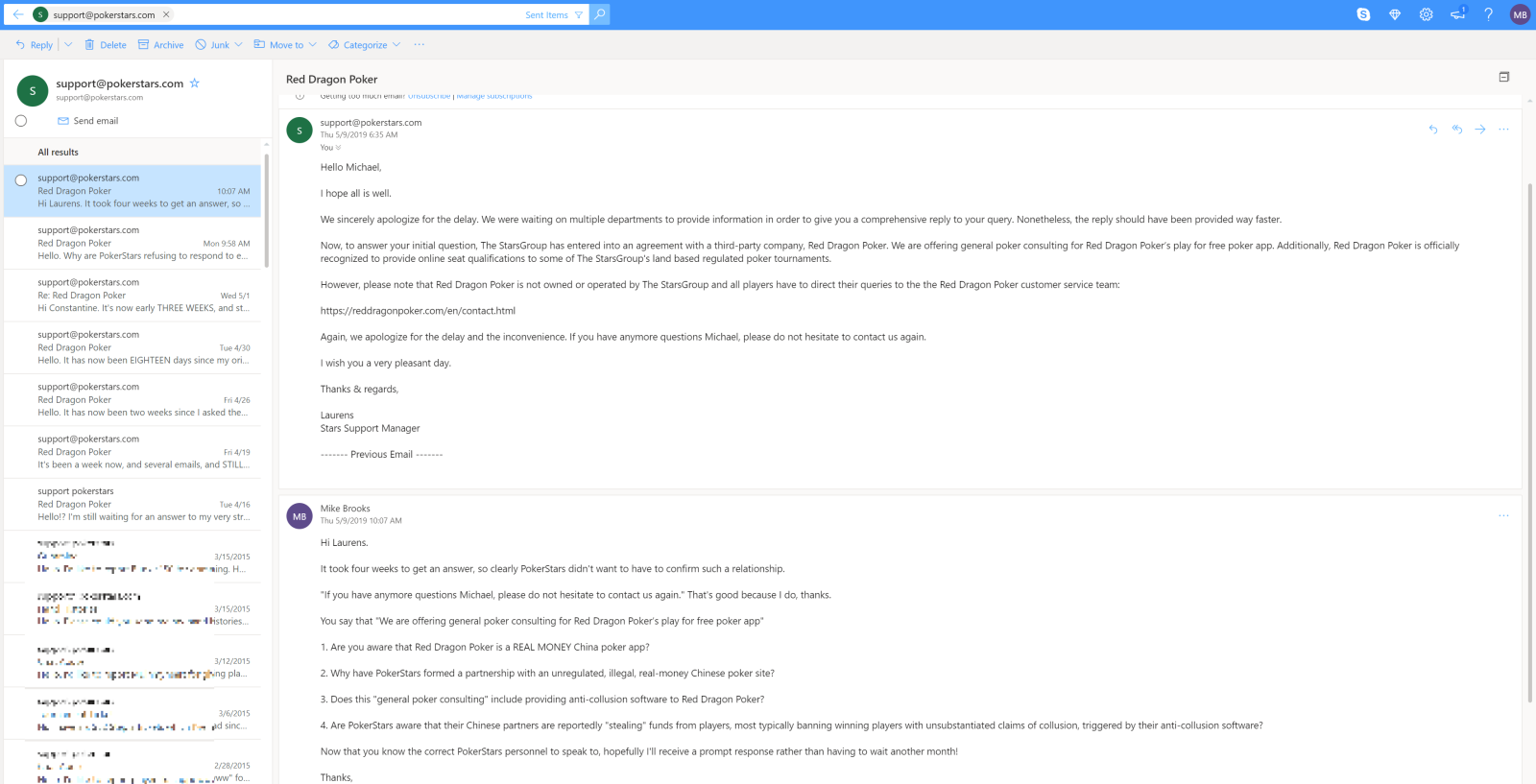 If it is possible that this really did happen then the poker community needs to know. PokerStars, for all its faults, is known to be ultra-safe as far as your deposits go. Shady behaviour involving an unregulated Asia based app might be expected in such a legal grey area, but not when they are tied to The Stars Group. History has shown us that all sorts of calamities can happen with poker sites when they, and their agents, feel they can do what they want without fear of reprisals.