Probably not a question you ever thought you’d be asked in this lifetime, but it turns out that Russian gambling firm 1XBet is the answer – its UK operations suspended after an investigation into improper conduct… 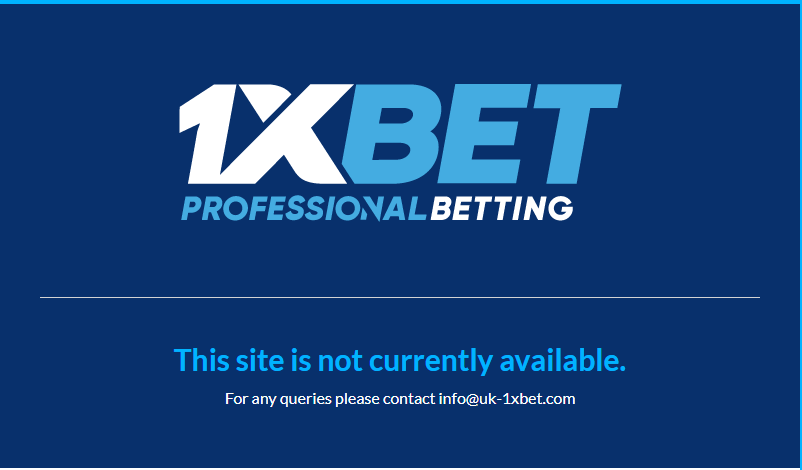 Promoting livestreamed cockfights, using naked croupiers in its online casino and accepting bets on children’s sports are among the serious breaches of gambling regulations a Sunday Times investigation came up with this week.

The UK’s Gambling Commission, UKGC, has launched an investigation into 1XBet’s conduct, with the company’s UK operations suspended following the outcry.

FSB Technology, the software provider for 1XBet’s, took the UK site offline this weekend, stating that players’ deposits would be protected in the interim as it investigated.

Alongside a huge deal with Spanish legends Barcelona, 1XBet also sponsors of three of England’s top football clubs – Chelsea, Liverpool and Tottenham Hotspur – the crests of the three teams emblazoning cockfighting livestreams from the Philippines and Africa, promoted by the gambling site. 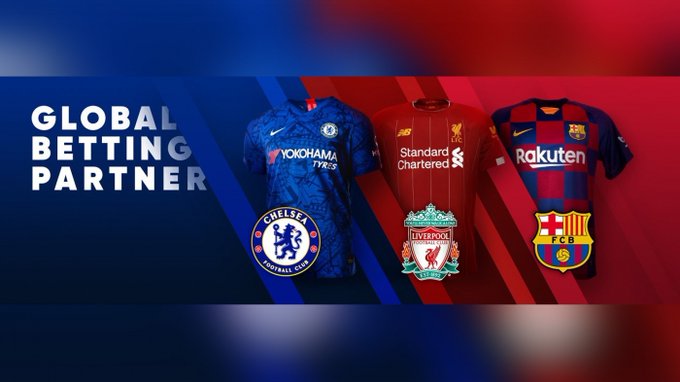 All three English clubs are reported to be following developments closely, the partnerships between clubs and the gambling company believed to have all strict rules governing appropriate marketing content.

The Russian-based global gambling brand has blamed the breaches on third-party providers, telling the Sunday Times:

“If any of these third-party networks or partners are found to advertise the 1XBet brand on prohibited sites or sites which break the law, 1Xbet shall investigate immediately.”

However, the firm’s licence has already been suspended in Kenya over betting industry-wide tax issues, a country included in Tottenham’s Africa-wide deal with 1Xbet last August.

The newspaper investigation showed that 1Xbet’s Kenya site was ‘taking bets on U16 basketball and other games’ – some of them appearing to be taking place in school gyms, according to reports.

1XBet, licensed in Curacao, famously fell foul of strict Italian gaming regulators two years ago after a deal with the Serie A football league was announced.