A new career as a professional poker player ended before it began for Emma Fryer when the car she was traveling in as a passenger hit a concrete post in heavy fog on the way to the WSOPE in Rozvadov, Czech Republic.

A friend was behind the wheel in the accident that also was attributed to a failed satellite navigation system that erred in not registering a roundabout in the road. Fryer was killed instantly while the driver remains hospitalized, the Telegraph.co.uk reported.

"There was no fault on the part of the driver," said Emma's sister, Liz Carter. "It was just a tragic accident." 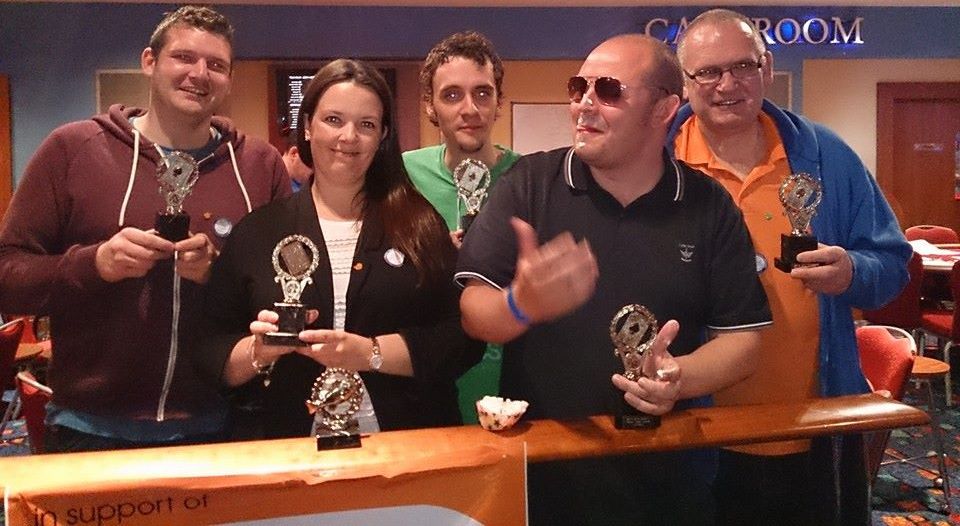 Her success at the poker tables in Nottingham and Sheffield resulted in acquiring a backer and the ability to embark on a career as a pro. The WSOPE in Rozvadov was to be Fryer's debut in that regard before tragedy struck.

"Everything was going so well for her, she was the happiest she had ever been," stated her mother, Sheila Waring.

That happiness included one of Fryer's two daughters recently marrying, as well as learning that she would soon be a grandmother. The 42-year-old rising poker star also enjoyed a renewed devotion to Christ Church in Alsager and had been confirmed not long ago.

Emma had planned on resigning from her position at Bet365 to concentrate on poker full-time.

“Everyone said this was going to be her breakout year in poker, when she was going to make it to the top," said another sister, Sally Parton. “It’s so tragic that she was taken away from us at this time but as a family we take comfort from the fact that she was living her dreams and she was so happy.”

Fryer's body will be flown from the Czech Republic to the UK on November 15. Funeral arrangements are expected to follow shortly thereafter.