Casino Barcelona has announced it has further strengthened its partnership with PokerStars, with the sponsorship of the casino’s Campeonato de España de Poker (CEP). This annual live poker tour took place in Barcelona from February 28 to March 4 and will commence in Peralada from November 28 to December 2. The revamped tournament is now known as the “Campeonato de España de Poker por PokerStars.”

As part of the new sponsorship agreement, the overall winner of the CEP will be awarded a Platinum Pass to the Bahamas-based PokerStars Players No-Limit Hold’em Championship (PSPC) next year, with a $30,000 prize pool. The millions of players on the PokerStars network can now play to win a place at any of the upcoming CEP and Casino Barcelona events via the various online satellites at PokerStars. Guy Templer, Chief Operating Officer of PokerStars’ parent company, labeled Casino Barcelona “one of Europe’s major poker venues” and a “well-loved casino.”

Aside from sponsoring the CEP, PokerStars will also be adding its name to a growing list of additional live tournaments at Casino Barcelona. The European Poker Tour Barcelona will be played under the PokerStars umbrella from August 21 to September 2. Meanwhile, other big tournaments will provide guaranteed prize pools and more Platinum Passes for 2019’s PSPC available to be won at upcoming events, including APPT Macau (March 14-25) and EPT Sochi (March 20-29). 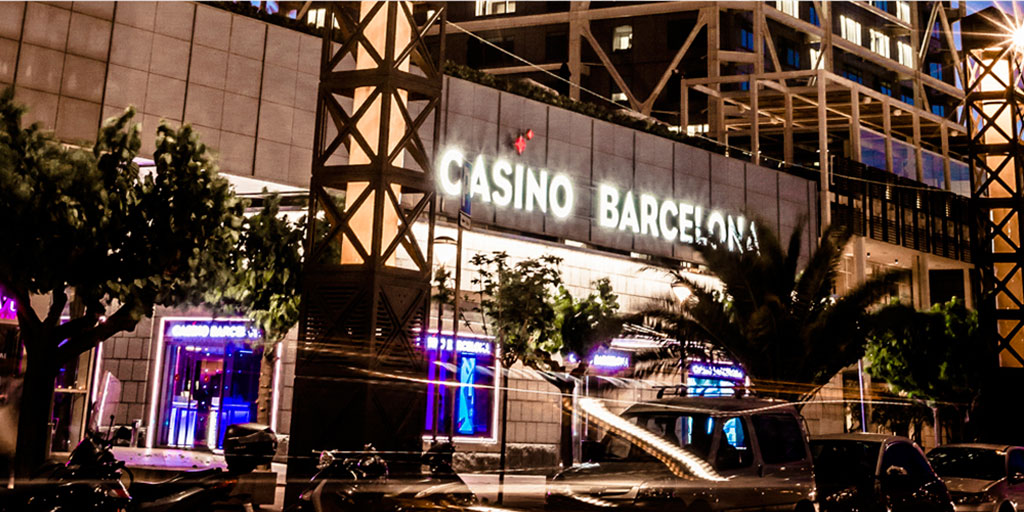 The PSPC will be a $25,000 buy-in tournament for those not fortunate enough to obtain a Platinum Pass. Some 300-plus passes will be available to win via online satellite tournaments, live events and special offers. These passes will also include accommodations at the stunning Atlantis Resort in Nassau, as well as $2,000 for travel and expenses. The Atlantis Resort features four miles of breathtaking crystal-clear private beaches, as well as a 141-acre water park, an 18-hole oceanfront golf course and of course, the Atlantis Casino. The first prize for the 2019 PSPC will be a guaranteed $1 million.

The increased collaboration will provide a much-needed marketing boost for the PokerStars brand, which is keen to cement its position as the leader in the Spanish online poker market. In January, PokerStars became the first online poker room to generate shared prize pools for online players located in Spain and France as it seeks to increase competition and interest in both countries. The €5 million guaranteed FRESH (France España Hold’em) series is a case in point, eventually offering a prize pool of more than €6 million, thanks to the 30,000-plus entrants over the 50 scheduled tournaments.

Casino Barcelona is Spain’s largest casino. It is not only renowned for its excellent daily poker tournaments and headlining periodic events, it also offers a plethora of fine dining and live entertainment. Best of all, it’s a mere stone’s throw from the Mediterranean Sea beachfront of Barcelona and 15 minutes from downtown Barcelona. Its game room is open 4 p.m. to 4 a.m. Sunday to Thursday and 4 p.m. to 5 a.m. from Friday to Saturday, as well as bank holidays. Catering to experienced card players as well as tourists and beginners, Casino Barcelona also offers mixed game tournaments on the weekends, alternating Texas No Limit and Omaha Pot Limit game modes.