Casino Games and the Entertainment Industry: What The Baccarat Machine Contributes

Why do movies and gambling go so well together? The recipe has created dozens of very popular productions for both cinema and TV.

Now, news has hit the scene that a new movie, The Baccarat Machine, is preparing to join the genre. It’ll be the latest in a long line of gambling-themed productions and has some big shoes to fill. We’ll have to wait and see how well it does in the Box Office and viewers’ eyes, but that’s a long way away. For now, let’s see what the project involves and how it compares with existing competition.

What We Know About The Baccarat Machine 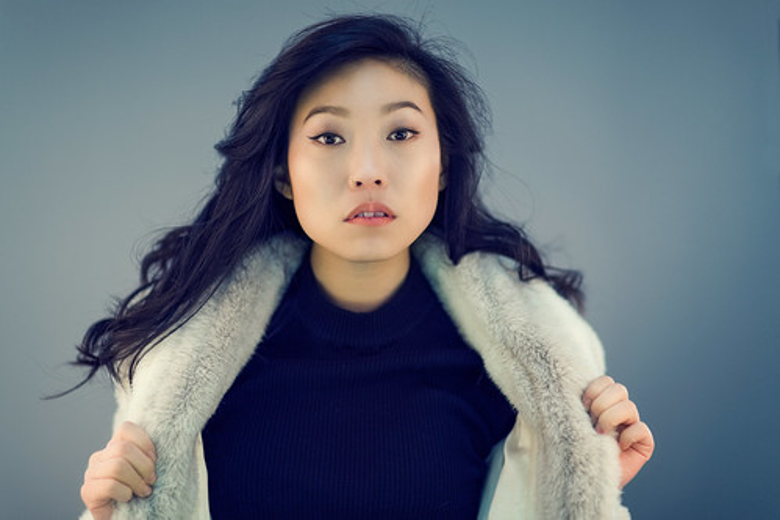 Awkwafina has joined the cast to play one of the lead characters, Cheung Yin “Kelly” Sun. The actress is already known from recent favorites in the movie and TV industry – The Farewell (2019), Jumanji: The Next Level (2019), The Dark Crystal: Age of Resistance (2019) and Ocean’s Eight (2018).

This new drama is based on real events, regarding Sun’s notorious partnership with poker pro Phil Ivey, which resulted in over $20 million worth of combined winnings. No word yet as to who will play Ivey, but we already know the writer is Andy Bellin, known for the likes of Lovelace (2013) and Trust (2010).

Games in Cinema and TV

Even though the last decade has been quiet when it comes to casino game cinematic themes, movies worth visiting include Molly’s Game (2017), Mississippi Grind (2015) and Wildcard (2015). It’s more common for gambling features to appear in broader projects like in the case of bingo and Better Call Saul (2015-). 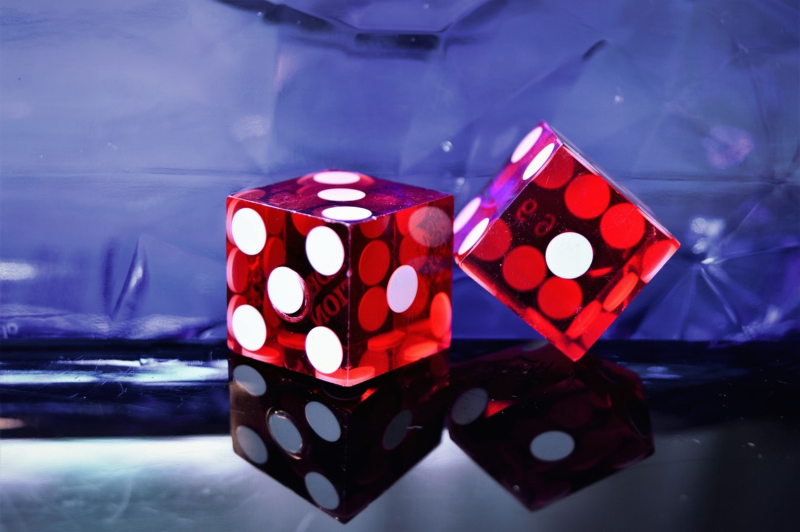 Video gaming titles, typically in the RPG and adventure genres, are also known for incorporating mini roulette, blackjack and poker fun into the gameplay. Fallout: New Vegas and Fable are favored examples among Steam fans. But this combination between medium and theme also happens in reverse: on forms of entertainment based on popular movies and shows.

On the topic of casino games, their digital evolution enables the production of titles with better and better features – crisp graphics and gameplay, live streaming and mobile capabilities. But the category that makes the most use of popular themes is online slots. The top reviewed casinos, for example, whether Leo Vegas or Jackpot City, offer titles like Lara Croft and Game of Thrones, which have received official licensing to use the branded characters' likeness and, often, voices in the games.

Looking at the greater gaming market, the entertainment industry gives its luster to different kinds of fun. Beloved fictions are even responsible for a resurgence in people’s love of board games – The Walking Dead and Jurassic Park have released board game titles. Trivial Pursuit also has a Harry Potter version, while Captain Marvel can be enjoyed as a strategy card game.

The recipe, it seems, remains effective, easily crossing the boundaries between movies and TV shows, video and board games. If The Baccarat Machine manages to reach blockbuster fame, it could find itself on a range of memorabilia too.