It isn't often that you'll see the winner of an online poker tournament take home over 13x more than the runner-up finisher, yet that's exactly what happened when Chance 'ChanceCU' Kornuth emerged victorious in PokerStars SCOOP Event #39-H.

The reason for the huge difference in prize money between the top two finishers? A Progressive Knockout tournament in which the entire prize pool was paid out in bounties, leaving no funds left over to distribute according to place of finish.

Each player KO'd was worth at least $500, with 50% of the KO'd player's bounty tacked onto the bounty of the player responsible for knocking him or her out.

Throughout the 2-day event, ChanceCU did an awesome impression of Manny Pacquaio, relentlessly knocking out players and accumulating their bounties. In fact, when the final table was down to six players, Kornuth allowed no others to win any more bounties, doing all the KO'ing until he was the last and final player standing. 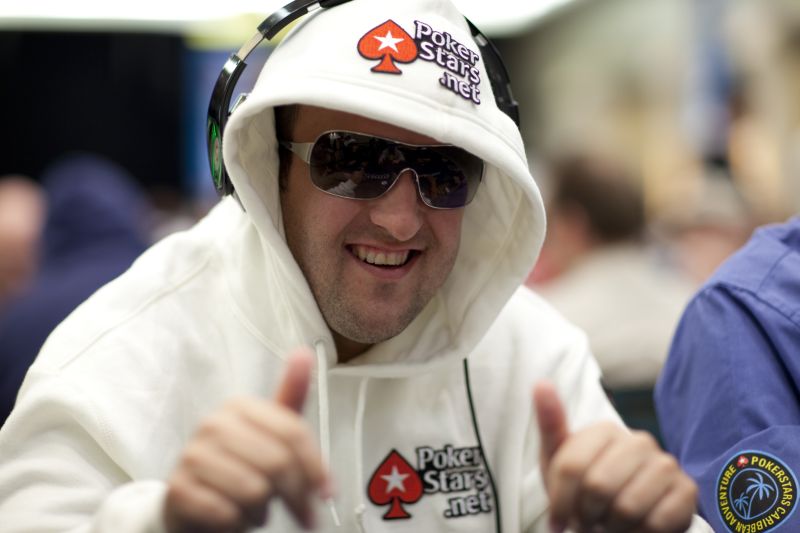 The victory was the second SCOOP title of Kornuth's career and the first SCOOP event he entered since making his way to Canada. Word of his big win made the rounds rather quickly, with a number of players apparently looking to collect IOUs now that the Colorado native was flush with cash.

Here are the final table results of SCOOP Event #39-H, as per PokerStars Blog:

Kick Off Your 2020 Poker With ACRs Blitz Poker Bonus

Fewer players in the money, but more cash for those that make it