The predicted boom in cryptocurrency poker rooms is well underway, and CoinPoker are set to join the action when their Pre-ICO (Initial Coin Offering) launches on November 16th – allowing investors and players to get in at the very start with a company which already has their site ready to launch for real-money play. ICO start is expected in mid January, early February. 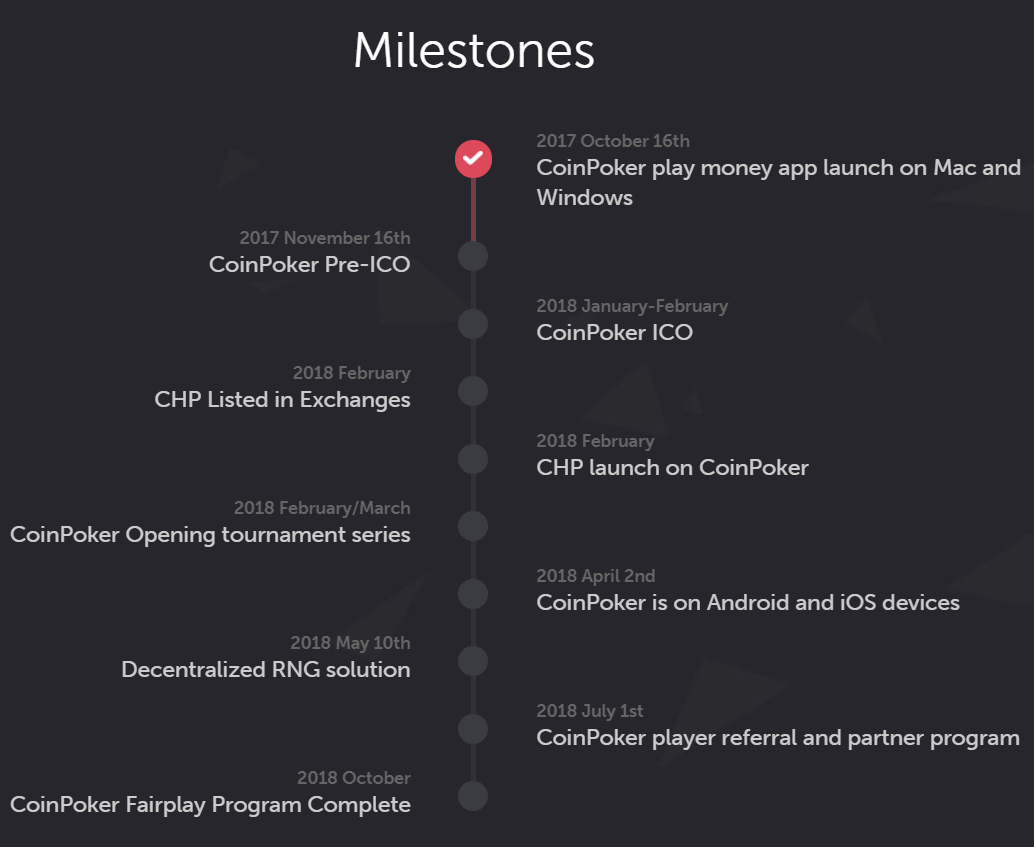 As the highly-experienced team at CoinPoker point out in their 18-page ‘white paper’, their use of blockchain technology ‘solves the key obstacles inhabiting the growth of online poker today, namely avoiding payment processing issues, managing game integrity and creating purely random number generation.’

All of these problems have haunted the online game for years, and finally there is a way to rid the game of the very things which are holding it back.

On to the ICO and future plans of CoinPoker itself, it’s important to know that the site is already fully developed and ready to launch post ICO - ensuring immediate return for investors – unlike some offerings which are still at the ‘baby steps’ stage. CoinPoker’s play money version has been in operation for a while and further development and testing of the real money games will continue apace. 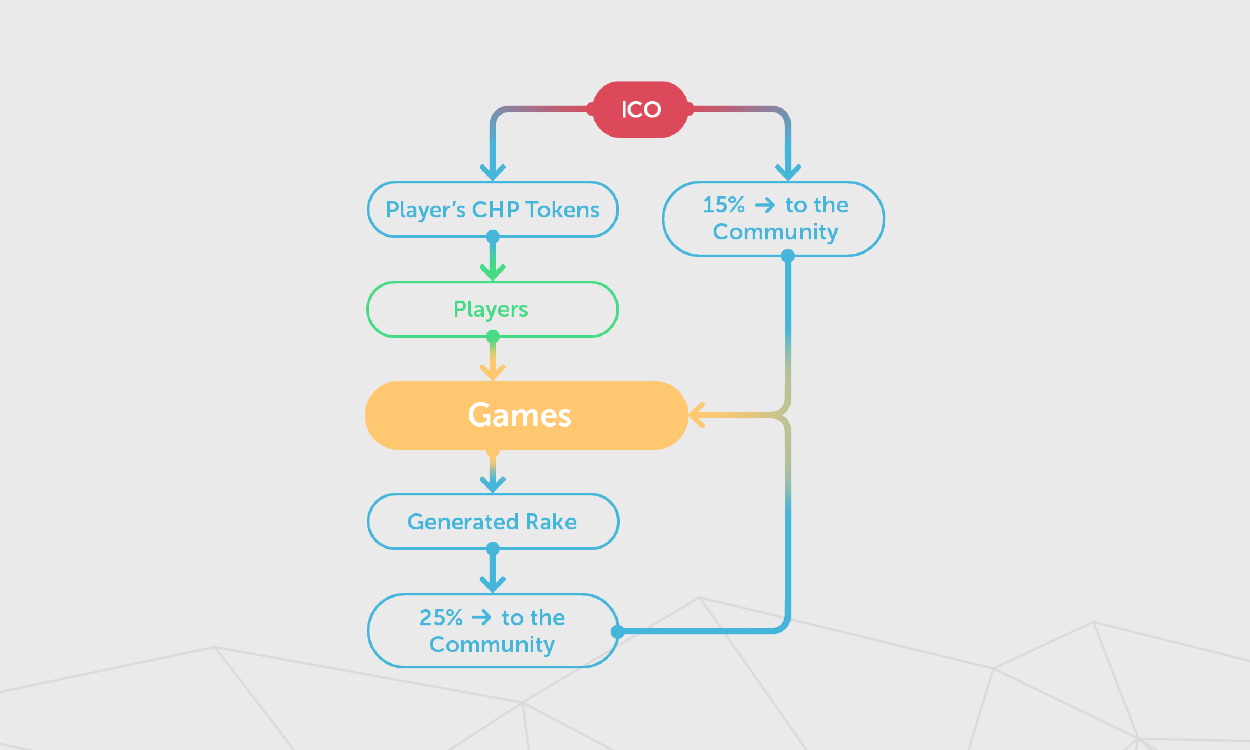 How does it work?

CoinPoker will operate on Ethereum smart contract based cryptocurrency protocols and will introduce a new cryptocurrency called a “CHP” (CHiPs), which, if it sounds complicated, isn’t really!

Think of a traditional poker site – offering everything you already get; cash games, tournaments, leader boards, bonuses, rakeback, etc – and then just replace the ailing and failing technology with a new, safer and much-better one, and the currency just changes from $ or £ or whatever to CHiPs – which of course can be cashed out back to traditional currencies whenever you want.

You can buy the CHP cryptocurrency online no matter which geographic region you reside in (perfect for those in hitherto closed markets) and the speed of processing goes from slooooow to instantaneous - bypassing banks, e-wallets and other third-party brokers who create distrust in the poker community and cause payment delays. 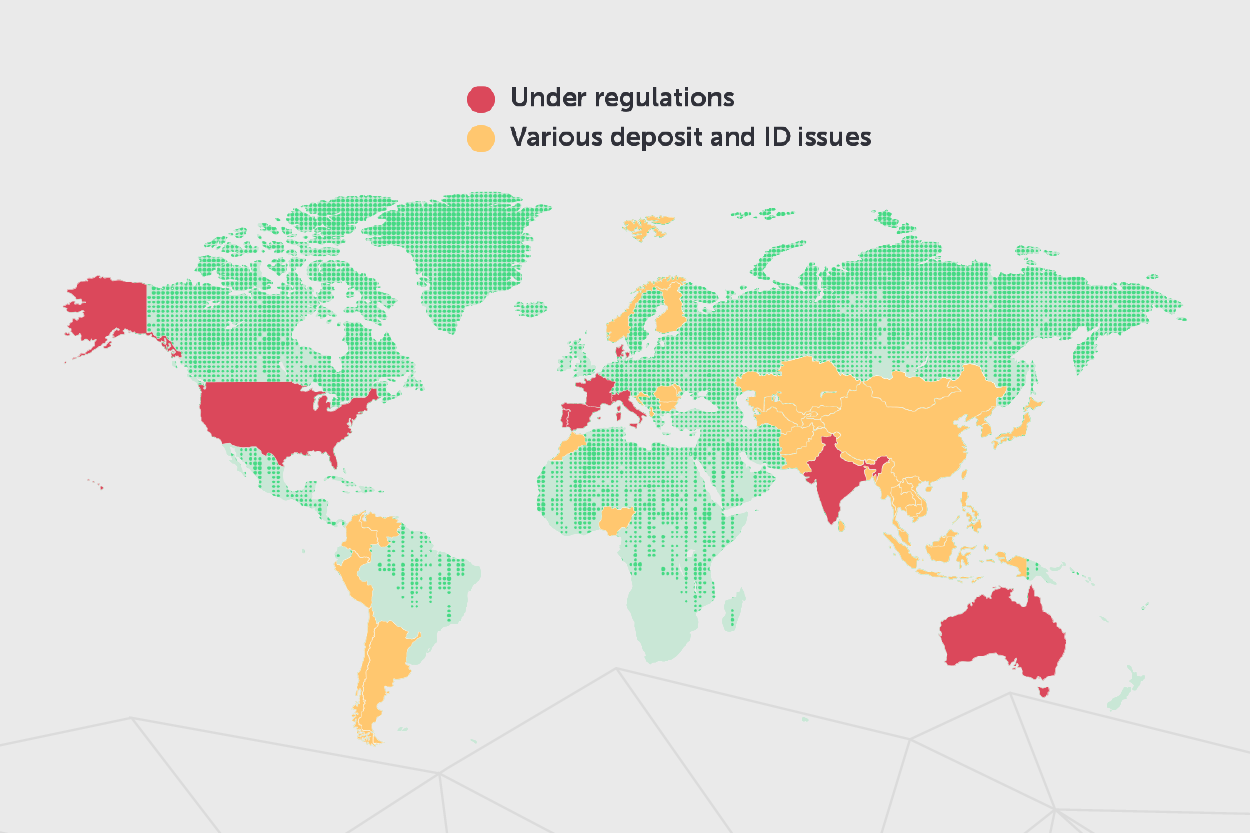 What’s in it for investors?

OK, on to the money aspect of the ICO – why would this be a good place to invest your money? Well, for starters, forecasts going forward for online poker are strong with expenditure over the next 3 years expected to reach a staggering USD $5.2 billion by 2020 in the US alone – and crypto poker rooms are predicted to become a huge chunk of that – and there are the booming markets in China, India and elsewhere.

As CoinPoker point out, investors might not have an underlying interest in the game of poker itself, so the CHP cryptocurrency being listed in various exchanges with ‘great potential to increase in value’ will suit those who are in it as a purely financial decision. 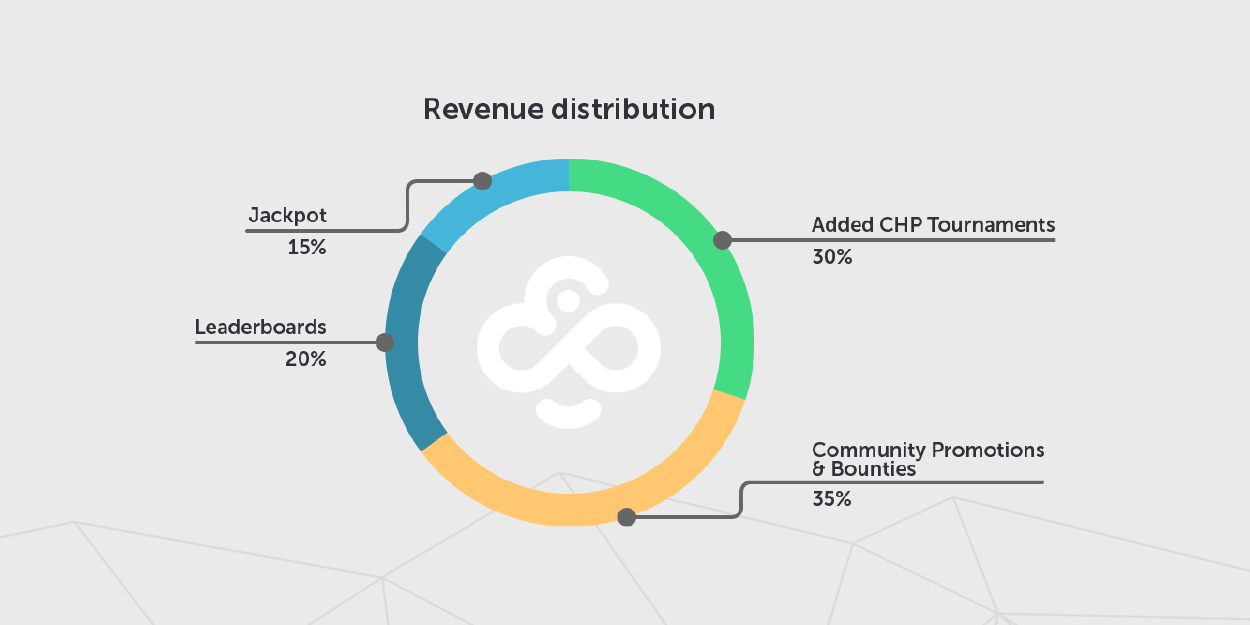 What’s in it for poker players?

As crypto-poker rooms become an ever-more viable alternative, there are several factors which would sway players towards them – safety and security and anonymity chief among them.

The ICO will also help CoinPoker to launch extra variants throughout 2018 – NLHE and PLO being joined by Open-faced Chinese, 5 card Omaha, Pineapple, Double Hold-em and a host of extra tournament plans as well – so getting in early can only help your own playing plans. 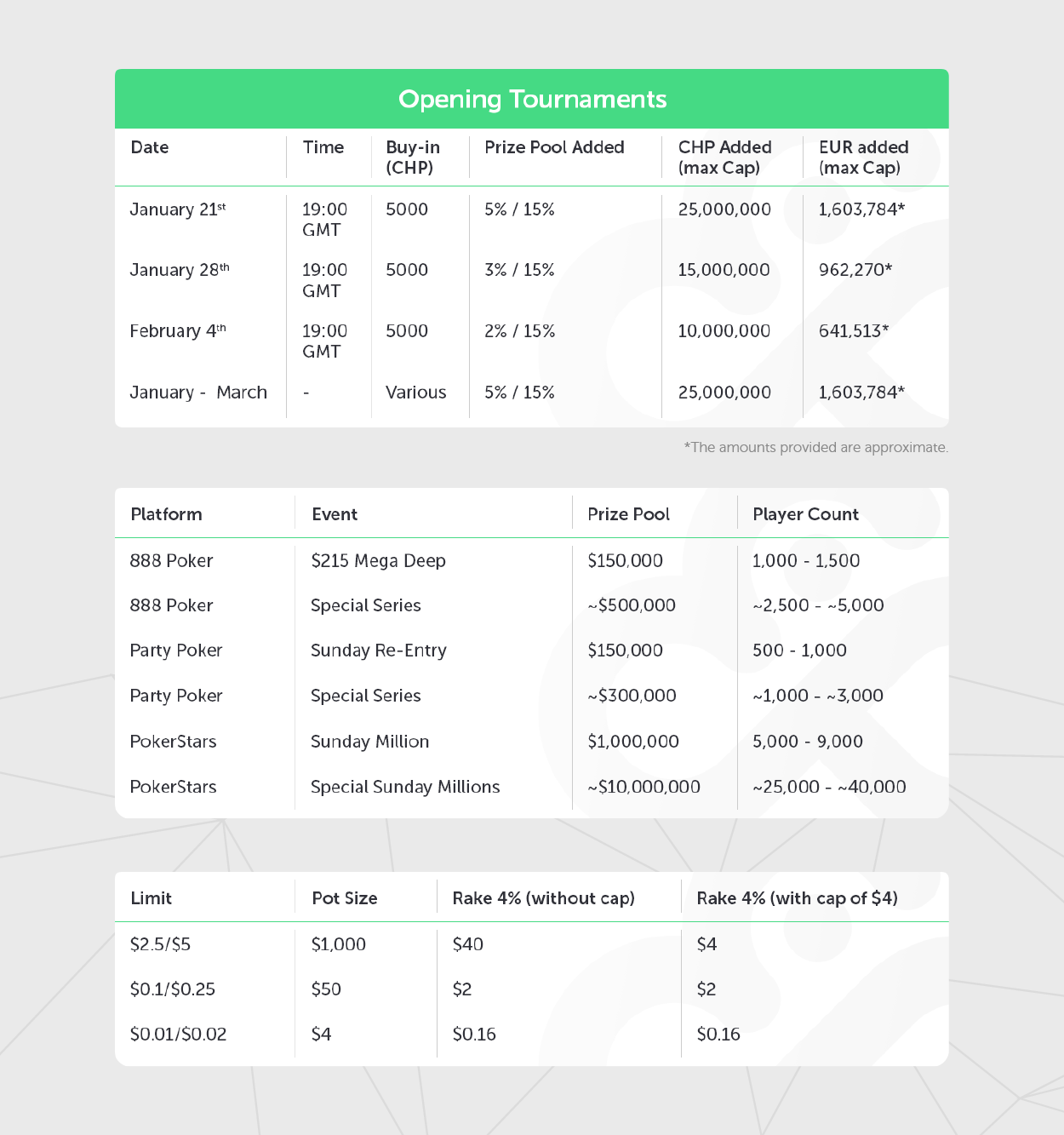 How does the ICO work?

At 1pm GMT on November 16th CoinPoker will release 500,000,000 CHP, 75% of which will be for investors and players, with 15% set aside for tournament prizepools and the remaining 10% for reserves, currency exchange and funding for the development team. The Pre-ICO is open for 12 days, and early-bird investors can save up to 20% by investing in the pre-sale, with a 10% bonus also available in stage 1 of the sale.