Global Poker are offering the chance to win a place on their team heading to Los Angeles. So far 19 players have booked their ticket to play at the Card Player Poker Tour tournament in LA but there is still room for more. These fantastic packages are valued at $2,200 and can be won for as little as SC$1.00.

Now as we head into the weekend the tension is building because five more players will be celebrating come Sunday night.

Zachary Weatherford, one of the lucky players already on the team, almost caved in with the pressure on the bubble. He said he wanted to play at the CPPT so much his emotions almost got the better of him. An all-in confrontation with two shorter stacks was almost the tipping point but he soon composed himself when he realised he was 100% heading to LA.

After seeing if his favourite hand - 4d2d - can work its magic, the Boston Celtics fanatic is looking forward to spending a little time with old friends and family in California.

Players still have until the end of next week to win a package. The $2,200 value includes tournament buy-in as well as travel expenses. Not only that but a selection of Global Poker branded merchandise not to be found anywhere else - priceless they say!

Meelis Siimson is another member of the Global Poker entourage. He is generally known as a cash game player but couldn’t resist the chance for a trip to LA, a city he has never visited before. He says he loves the solid experience that Global Poker offers and no doubt will be returning to try and win a package for another event somewhere down the line. 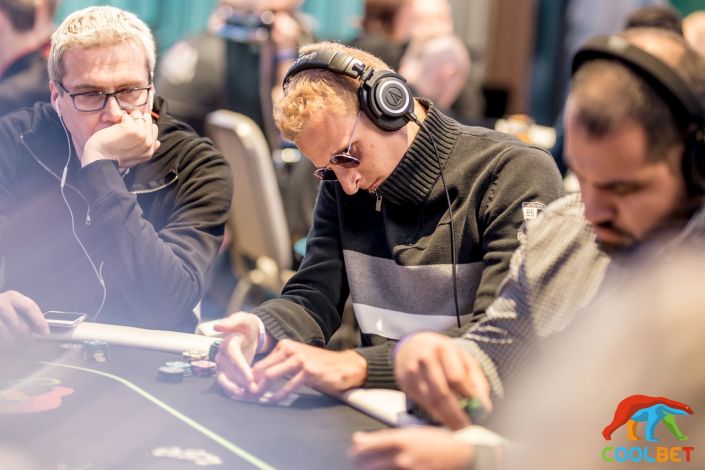 Finally, we have Kurtis Ruhl. A Carolina Hurricanes devotee who sounds as if he is looking forward to California’s beaches almost as much as the poker. With the snow on its way in Canada he’ll be looking to make the most of his favourite starting hand - 75s - before he returns home to the winter cold. 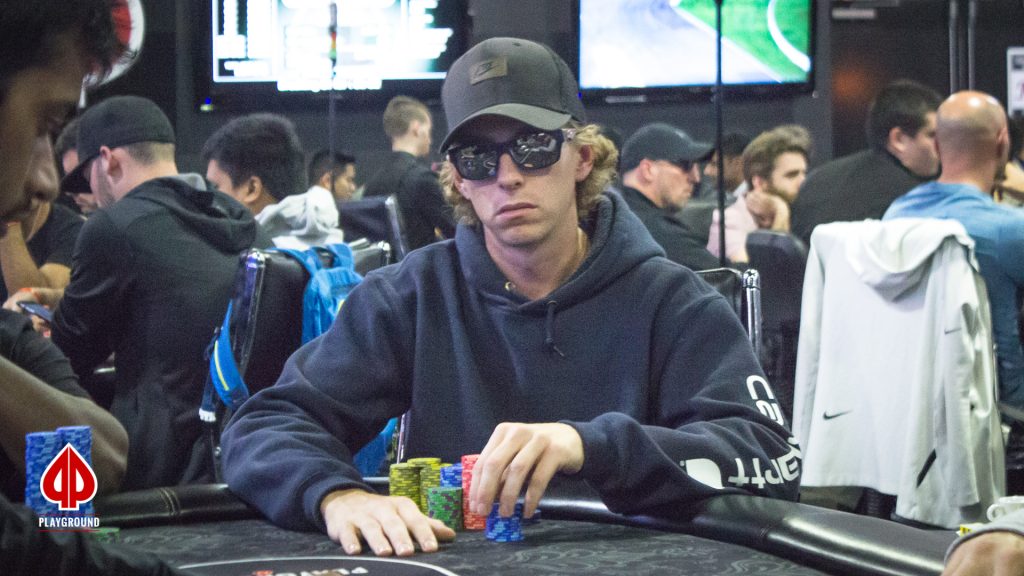 You still have until Sunday night to secure your ticket to LA. Even if you don’t have an account yet, you can visit Global Poker and get started right away.

It’s going to be a week full of fast-paced action with non stop excitement as everyone clamours to win the final places on the team. Satellites start from just SC$1.00 so don’t miss out. Come and try your luck for a trip to play in one of the most amazing cities on the planet.