Antanas Guoga, better known to the poker world as “Tony G”, has been a Member of the European Parliament for Lithuania since 2014 where he topped the ballot with 97,000 votes to become one of their two elected European representatives. His poker, his life and his business activities are anything but conventional. He owns and operates TonyBet, an online betting company and has varied business interests that includes real estate, sports companies and an insurance business in Australia. When Tony G became an MEP this was also a huge surprise.

To give you a little background about the man, in 2010 he paid a €500,000 application fee in order for the Lithuanian Basketball Association to be given a wildcard for the FIBA World Championships. They were awarded a wild card and finished an impressive third with Tony G as one of their main sponsors. Following the tournament, he surprised everyone again by becoming their Team Manager, holding the post until 2012. Tony owns the PokerNews network and many poker media outlets and went as far as adding the controversial Neverwinpoker website (now defunct) to his diverse business portfolio. Recently, Tony was named as Chief Investment Officer to the Mayor of Vilnius, Remigijus Simasius. I think it is impossible that he ever gets bored!

Before the EU Referendum in the UK, Tony G challenged then UKIP Leader and fellow MEP Nigel Farage to put his money where his mouth is and bet €1 million that the UK would remain in the EU. Farage did not accept the bet in the end but Tony G would have given the money to a charity of Farage’s choice if he had accepted. Tony had been confident the UK would vote to remain a part of the EU, but we all know what happened next.

Following Brexit, Nigel Farage decided that he had had enough of being UKIP leader and resigned, triggering the internal party process for UKIP to elect their new leader. Tony G has placed a tongue-in-cheek application to become the next leader of UKIP, yet another surprise!

Tony G is an absolute master of getting himself in the news and has done something even I thought was impossible. He has managed to lighten the intense political debate surrounding Brexit even if his actions are met with a combination and bemusement and dismissal by the political establishment. They never seem to know what to do with him, which is funny in itself.

The reason Tony G had a dig at the UKIP leader was because firstly, Tony G believes in the EU and was therefore very disappointed the UK voted to leave the EU. He also notes that there has been a rapid unravelling of the leave argument since the referendum result was declared on June 24th. 52% of those that participated voted to leave the EU over the option to remain and in the end it was the issue of immigration and the intensity of the leave campaign that won through. Things became very polarized.

During the weeks leading up to the vote the leave campaign had said that the $350 million per week that it cost for the UK to be a member of the EU would/could (these words were conveniently meshed together) be spent on treasured UK institutions like the NHS. They chose not to discuss the rebates to agriculture and other business investment that would have to be covered if EU funding no longer came into the country.

Despite this omission, less than 24 hours after the referendum result Farage went on TV to say that the pledge, despite being prominently emblazoned all over the leave campaign battle bus that Farage himself used to travel around the country to give countless polarized speeches was, in fact, an error and he did not agree with the statement. How odd that Farage said nothing at the time I hear you say. Hmmm.

As he announced his glib intention to run for UKIP leader Tony G joked:

As a professional poker player, when I win a hand, I leave the table. This mantra seems very appropriate to the Ukip leadership, given the amount of Vote Leave members who have vanished from the negotiation table following Brexit victory.” 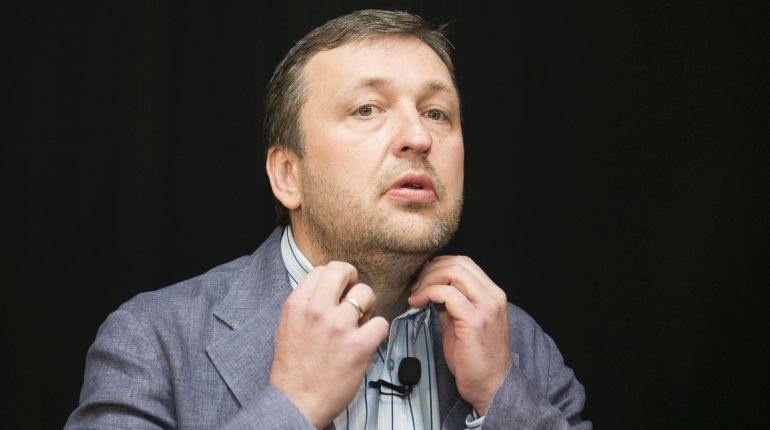 How right he is but just what is Tony G on about?

After Brexit Prime Minister David Cameron decided to resign saying that as he had stated his intention to resign during this parliamentary term anyway and because he voted to remain it was better for a new Leader to be put in charge. He will leave in October and Conservative MPs Theresa May and Andrea Leadsom are now battling for the leadership of the Conservative Party and the post of Prime Minister. Former London Mayor Boris Johnson was expected to stand (and win) but at the last minute, literally the last minute, theatrically announced he would not stand after all.

With Nigel Farage standing down stating his political ambitions have been fulfilled and Boris, who had always been quite Pro-EU until just before the referendum and whose last-minute shift and vociferous campaigning was seen by most as a tactical pitch to become the next Prime Minister, the main leave campaigners have left the building. It is now up to others to negotiate Brexit. This has caused anger as you can bet your last poker chip that if the deal achieved after Article 50 is invoked, which gives the UK two years from that point to conclude exit negotiations with the EU and put into place trade deals, agreement on the single market and immigration policies, they will shout loudly from the sidelines. Nigel Farage has already “called upon the government not to sell Britain out of Brexit”. I hope no-one is fooled if this happens.

Tony G notes that many leave voters feel a little let-down. Some even regret their vote. He promised to donate his salary to the NHS and advise Britain on the Australian immigration points system. But all fun and games aside, Tony G cannot stand for the UKIP leadership as he is not a UKIP member and as he is pro-EU it’s like putting up a turkey for the Christmas Party, it just won’t happen. 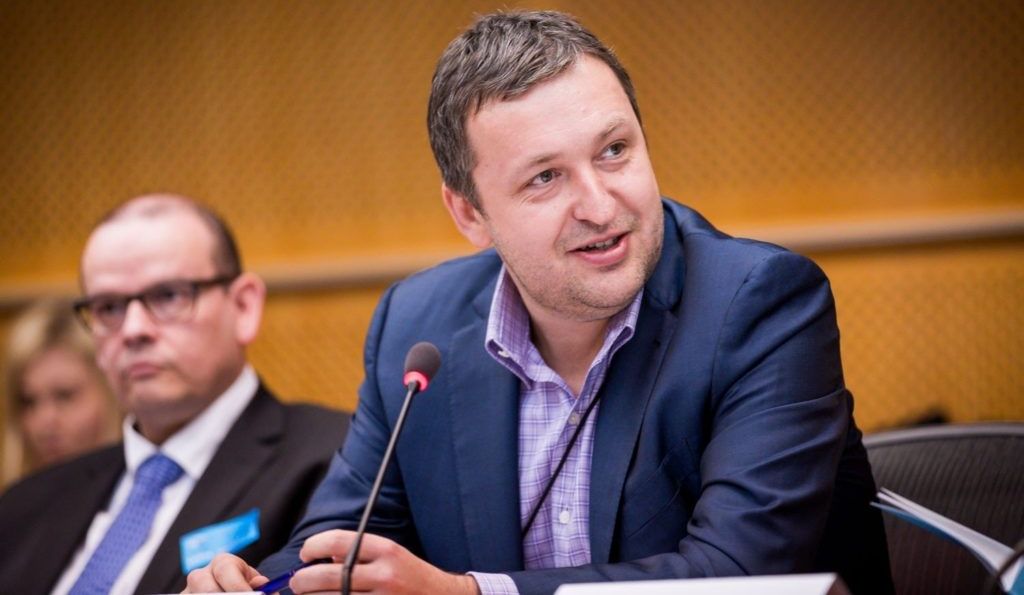 However, Tony G’s shrewd observation shines a light, whether intentionally or not, on just one of the many modern political ironies which continues to widen the gap between politicians and the trust the public has in them. In this case, however, it is not the “establishment” that showed themselves to be opportunistic and shortsighted, but those who fought for Brexit then rode off into the sunset then left it to others to sort it all out. It’s not going to be easy.