Is Online Poker a Viable Avenue for Skill Development in the USA?

Everyone knows that playing poker online is quite different from playing at live events. There are the core differences to the experience, as you’ll see in any sport that can cross from digital to live – such as that of eSports – but there’s also the game itself. As the online space has been able to expand almost without limits, much of the poker that can be played online simply isn’t replicated in live events.

However, many people around the world are building their game and developing skill in the online space. Increasingly so across the USA, web-based platforms seem to be even more important to culturing skilled poker players. There are, of course, some pros and cons to getting to grips with poker via the internet if you’re looking to bolster your live poker play. 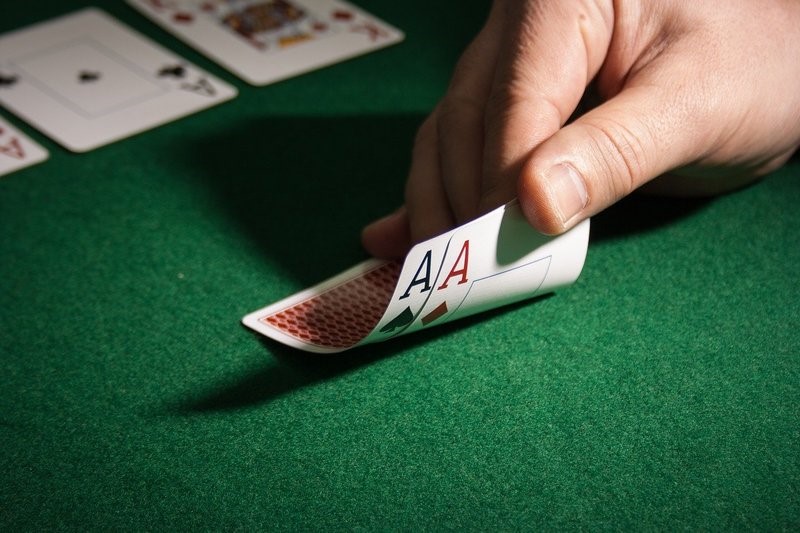 Online poker was one of the contributing factors to the Poker Boom of 2003 to 2006, with the perfect storm of poker being made a spectator sport and an online qualifier winning the World Series of Poker. Chris Moneymaker stormed onto the scene in 2003, becoming the first person to become the World Series of Poker champion having qualified for the prestigious event via online poker.

Calls for the groundbreaking star to enter the hall of fame circulated for years. In 2019, Moneymaker finally landed a place in the Poker Hall of Fame, credited as lighting the fuse that led to the Poker Boom. His success story made it clear that the skills used online were transferable to live events. Playing online can help poker aspirants to enhance their game as much of poker comes down to experience and knowing how to react in each situation.

Despite Moneymaker, an American, having qualified for his landmark victory online, the state of online gambling across the USA has been difficult to grasp in the years since. Now, however, the US is officially opening up to the online poker scene, with several states allowing players to get online and get a good understanding of poker strategy through playing over the internet.

The play is at your convenience, open to all budgets, is faster in its play, and doesn’t require you to know live poker etiquette. As such, when it comes to building up your knowledge of the game, playing online offers a more streamlined method than seeking live events.

What still needs to be learned at the table 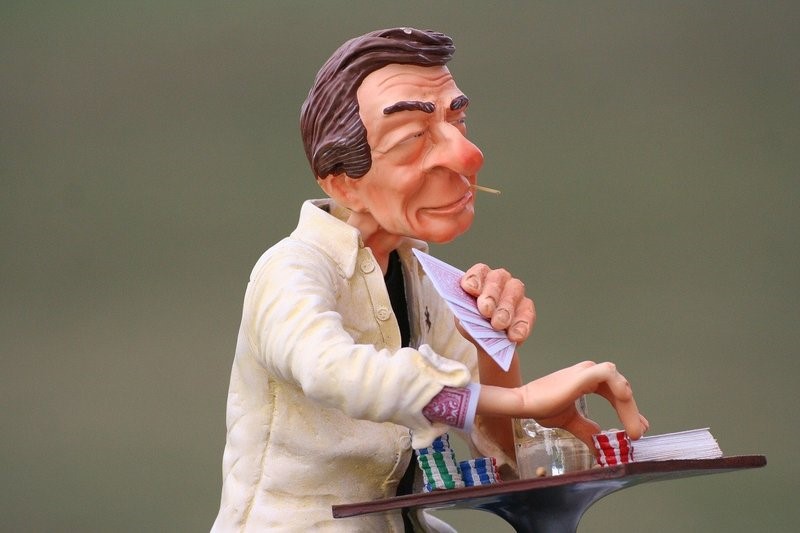 What makes poker such an attractive card game is the competitive aspect that boils down to outwitting everyone else at the table. While getting a good understanding of poker strategy will help this a great deal, there’s also the human aspects that need to be considered for live play.

The term ‘poker face’ has gone mainstream because of top poker players’ ability to stay calm and collected in high-intensity situations. Playing against several people and picking up on their actions and reactions is also an important facet of poker skill. If you’re looking to play in live events, being able to read the completely accurate microexpressions on someone’s face can decide the outcomes of hands. Knowing that someone is showing a tell that they’re happy, sad, or nervous about their cards, and controlling your own tells, is core to live poker play.

When playing online, you can’t look to gain experience of reading other players’ expressions, ticks, or tells. That’s not to say that playing online doesn’t come with its own form of tells to read, though. Recognising betting patterns and the meaning of each player’s deliberation time online is the digital way of learning to read tells, and some of this can be utilised at live tables.

Harnessing poker skills online is becoming more and more available across the United States, and continues to hold value to those looking to succeed at live tables.

Ignition Poker Come Up with Countless Promos for the Summer

How a Weekend in Vegas Saved FedEx from Bankruptcy