All eyes may be on the 2017 WSOP in Las Vegas at the moment, but come late July and the Macau Billionaire Poker Summer Showdown will be the place to be.

Often referred to as the ‘Las Vegas of Asia’ and favored by top pros Phil Ivey and Tom Dwan, Macau will play host to its 2nd MBP Summer Showdown and the 2017 edition will feature a Main Event guaranteed prize pool of $20 Million HKD, which will be the largest ever on the continent of Asia.

Players can pack as many bullets as desired, as multiple re-buys and re-entries are permitted in the Main Event. Continue on to Day 2 action with your largest Day 1 stack. Three Day 1 flights will be held on July 28-30, with Days 2-5 set to commence July 31 and follow into August.

While the Hope Cup receives top billing, there are a bunch of other tournaments on the 2017 Macau Billionaire Poker schedule. A high roller, bounty events, deepstack, six-max, satellites, and a Ladies Cup are among the highlights, promising exciting poker action for the duration of the MBP Summer Showdown from July 27 through August 3.

Players should take notice that the dates for the MBP Summer Showdown have been rescheduled from a previous announcement of July 22-August 3. Also changed was the Main Event prize pool guarantee - from $5 Million HKD to $20 Million HKD. 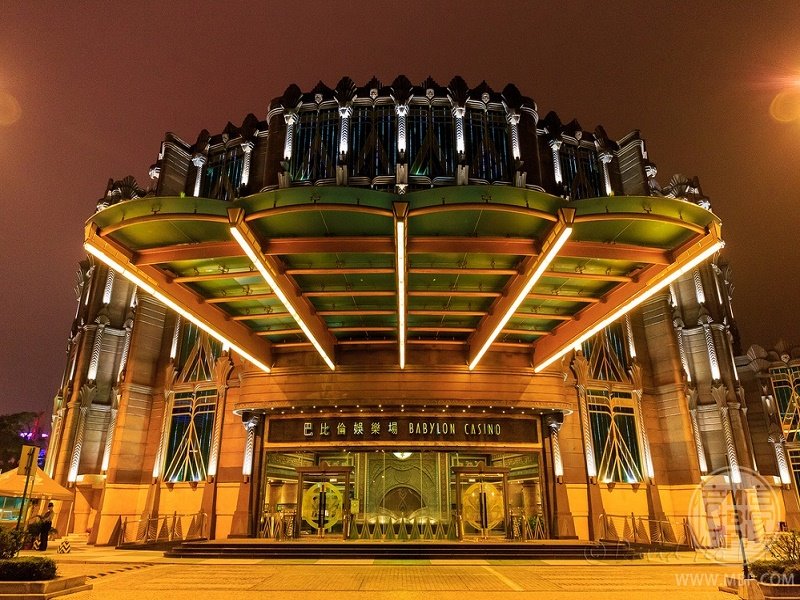 The venue for the festival is the Macau Fisherman’s Wharf in the Babylon Casino. Players are instructed to go to the exclusive MBP Room on the 2nd floor.

Due to the limited number of seats available for the Hope Cup, it's not a bad idea to register early. Registration is permitted in person as well as online at MBP.

MBP is on a mission to establish the Hope Cup as the premier poker tournament in Asia. With a record-breaking guaranteed prize pool in 2017 and an expected large turnout, that goal may certainly come to fruition.

Phil Ivey Movie Will Be “Tale of Cunning and Revenge”

Usain Bolt Is In All For PokerStarsBusiness & Industry