Phil Galfond Steps Into the Ring

I first heard the name Phil Galfond when Tom “Durrrr” Dwan announced his “Durrrr Challenge” many years ago and the only player in the world Tom did not fancy his chances playing four tables of Heads up No Limit Hold’em and PLO was with Phil. Durrrr said the challenge was not open to Galfond and he was completely excluded. A relative unknown at the time, Galfond soon showed that Durrrr’s reluctance was no fluke and no joke. He has captured two WSOP bracelets, he owns a training site and won over $10 million on Full Tilt by 2010 playing as “OMGClayAiken” as well as millions more on the live poker circuit.

This week Phil Galfond announced he is to launch his very own real money online poker room. He made this announcement on “Run It Once” where he is a poker coach and the sites flagship pro. His announcement was full of platitudes about a better world for poker and his new site is expected to launch early in 2017. 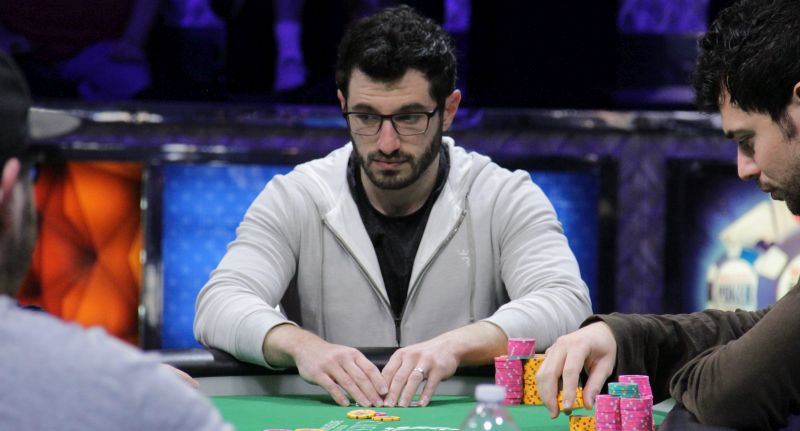 In a long post outlining his vision for his poker room Phil said (I have paraphrased):

"A poker site should value poker players. It should value the casual player for the money he’s willing to put on the line to play a game he loves. For choosing poker over other hobbies, and for choosing their site over other sites. A poker site should be agile in this ever-changing online environment. New ideas for improvement should be acted on. New advances in technology should be responded to. New problems should be met with creative solutions."

"A poker site shouldn’t obsess over where poker was five or ten years ago. It should seek to build a sustainable economy in the conditions of the present. It must continue to adapt to the climate. I want a fair, honest, transparent poker site that believes in the dream that I have lived.”

The announcement was as evangelistic as I have ever read. It reminds me of when I worked in the property industry. Each week there was a new company who started out stating how “There is a gap in the market for good customer service”, but when you rang the company to feel them out it was one person with a mobile phone and yes, they didn’t answer so you had to leave a message. They usually didn’t last long. Phil will be aware he is setting the bar pretty high in terms of what he can deliver to the poker community, who have had their fingers well and truly burned over the years as we all know. 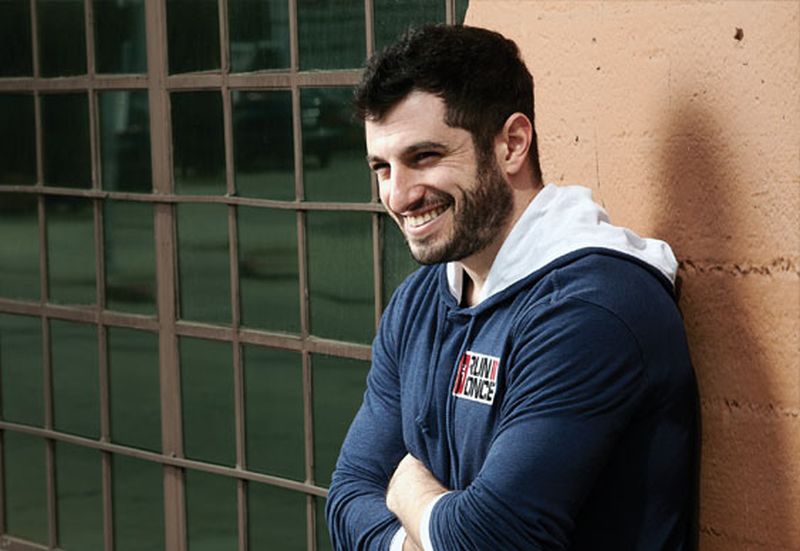 Phil will know only too well the very tough world he is entering and the reality of his platitudes is that to achieve such a transparent, open and honest poker room will take a lot of money, come with a lot of risk and have very few guarantees. The monster of the market, PokerStars, will not idly sit by and already has a significant share of the market and the brand recognition to severely curtail the survival chances of all but the largest online poker rooms. Unfortunately for US poker players Galfond’s new site will not serve the American market to begin with, although like all poker rooms Galfond will hope he can access the US player pool eventually.

His announcement of a poker room that caters for pros as well as recreational players could be the reasons he has chosen this moment to enter the market. There has been a recent shift towards serving the interests of recreational players rather than the grinding pros. PokerStars recently moved heads up cash games and announced their Duel format. Other sites have anonymous tables and others have banned HUDs. Galfond will hope that the professional players will be aware of his knowledge and experience about what the pros want from online poker and join his site trusting that Galfond can deliver what they need from online poker. The challenge is convincing other types of players too as the pros need new players to beat! 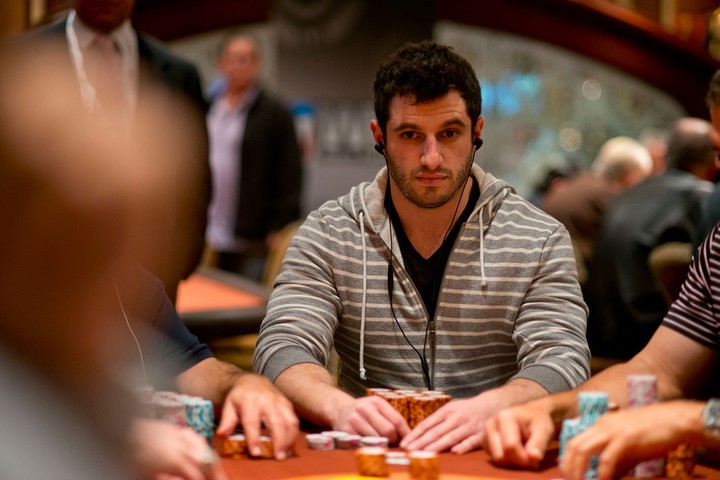 Considering his vision I think Phil will soon find that it is impossible to please everyone. Decisions will have to be taken and following the loudest voices does not always mean you make a success of complicated ventures such as a new online poker room. But we wish him well. There is always room for a new entrant into the market and Phil Galfond certainly has the status in the poker world to get the coverage he will need as he launches this venture to have a chance of making it work.

Inside Mike Postle’s $330million Defamation Conspiracy Lawsuit: Who He Is Suing And Why

Now with access to the details of the complaint, we investigate not only who Postle is suing, but exactly why…