If you happen to play cash games at PokerStars and have tallied profits of at least $10,000 over the past year, check your email inbox in coming weeks for a possible invite to a new league set to pay out $100,000 in leaderboard prizes.

The top poker room on the planet has announced the creation of "All Stars," a promotion designed to find the best online cash game players and to acknowledge and reward those players for their poker excellence. Players who meet the qualifying criteria will be invited to play against one another in the new league for one month of rake-free competition sometime during April-May.

If the "rake-free" part of that last paragraph stands out to you, I suspect you're not alone. PokerStars famously increased rake and slashed Supernova benefits after Amaya took over ownership and the site's top cash game players who were affected most by the cuts let their feelings be known - quite loudly.

The new league doesn't appear to be an effort to appease those previously disgruntled players in any way, but rather to showcase the site's best cash gamers similar to the days of yore when the likes of Phil Ivey, Viktor Blom, Patrik Antonius, Gus Hansen and others were playing for high stakes at Full Tilt Poker. That epic nosebleed action was played in front of tons of railbirds and PokerStars seemingly aims to recreate that excitement, if possible.

The number of players that will be invited to compete in All Stars has not yet been determined or made public. What we do know from the announcement on the PokerStars Blog is that there will be two NLHE stake levels for players who have played at and won the required amounts: 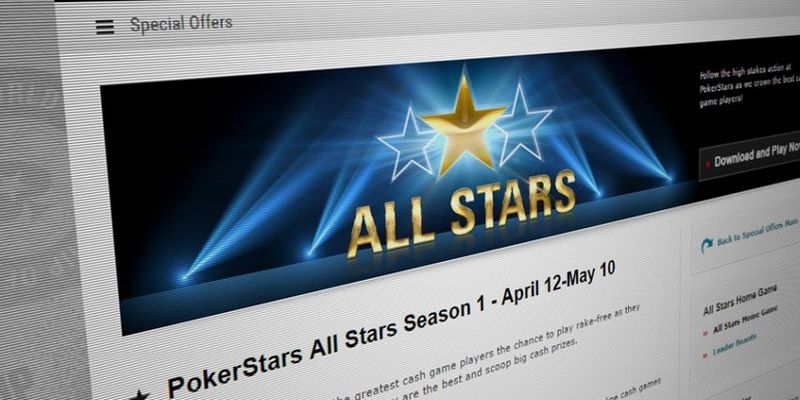 What Players Are Saying

Posts at online poker forums reveal that a bunch of players love this idea and are excited to watch online poker’s best players compete against each other. However, a number of other posters were skeptical as to whether Amaya may have an ulterior motive.

"They (PokerStars) want to know how profitable the game still is when winners compete each other,” posted ‘thesaltinez.’ “This will give them info how far they can go with further rake increases.”

Still others wondered if it would even be worth it for the best players to participate. Going up against only other winning players with no fish around to beat up on may not be the most +EV for some, even with no rake and $100K in leaderboard money on the table. 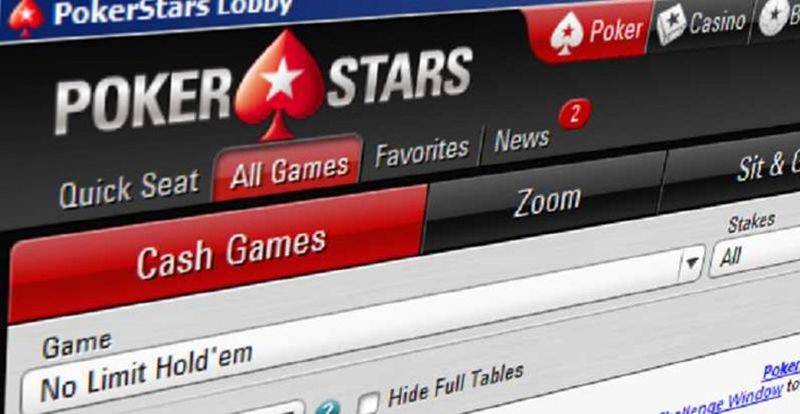 It should be interesting to see how the invited players respond. While those hoping to rail the action may be in favor of such a promotion, top players who can put their egos aside may not be as keen on the idea as one might think.

The player strikes against PokerStars in late 2015 and early 2016 in protest of rake increases and cuts to elite player benefits did not have much of an effect. If the players affected most by those actions are still disgruntled and angry, they may now have the best opportunity to make their voices heard – accept the invitations to play, but sit out at the table rather than participate, ruining the promotion.