Police in Abbotsford, British Columbia have appealed for help to trace Jody Trainer, the poker player last seen on the morning of Monday August 17th and who failed to return as expected…

It is not known what he was wearing at the time, but he is ‘believed to be driving a 2008 Red Cadillac CTS (BCLP HA078G)’ according to press reports based on police information.

Jody Trainer is described on his own, historic, website as ‘an elite Canadian poker player and poker columnist…who has played both locally and internationally, has been successful at both live tournaments and online play.’

That same year, 2007, he was the top-ranked Canadian at the WCOOP with winnings of $230k, named Canadian Poker Tour ‘Player of the Year’ and featured on the front cover of Canadian Poker Player Magazine .

His blossoming poker career was tragically affected when a glass beer bottle exploded in his face, emergency surgery saving his eye but seriously affecting his eyesight.

‘You don’t realize or think about it till it actually affects you - but it’s no fun having blurry vision, and the side effects that come with it.’

Jody’s disappearance is not the only one the poker community has seen in recent times.

Booth, known as ‘Yukon Brad’ and at one time a regular in the highest stakes games in Vegas where he played the likes of Phil Ivey, Daniel Negreanu, and Doyle Brunson, was listed as missing on the NamUS website.

His family later approved an updated image of Booth to help with the search. 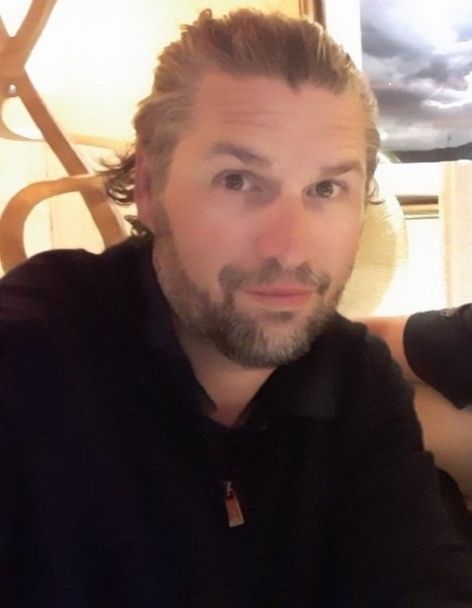 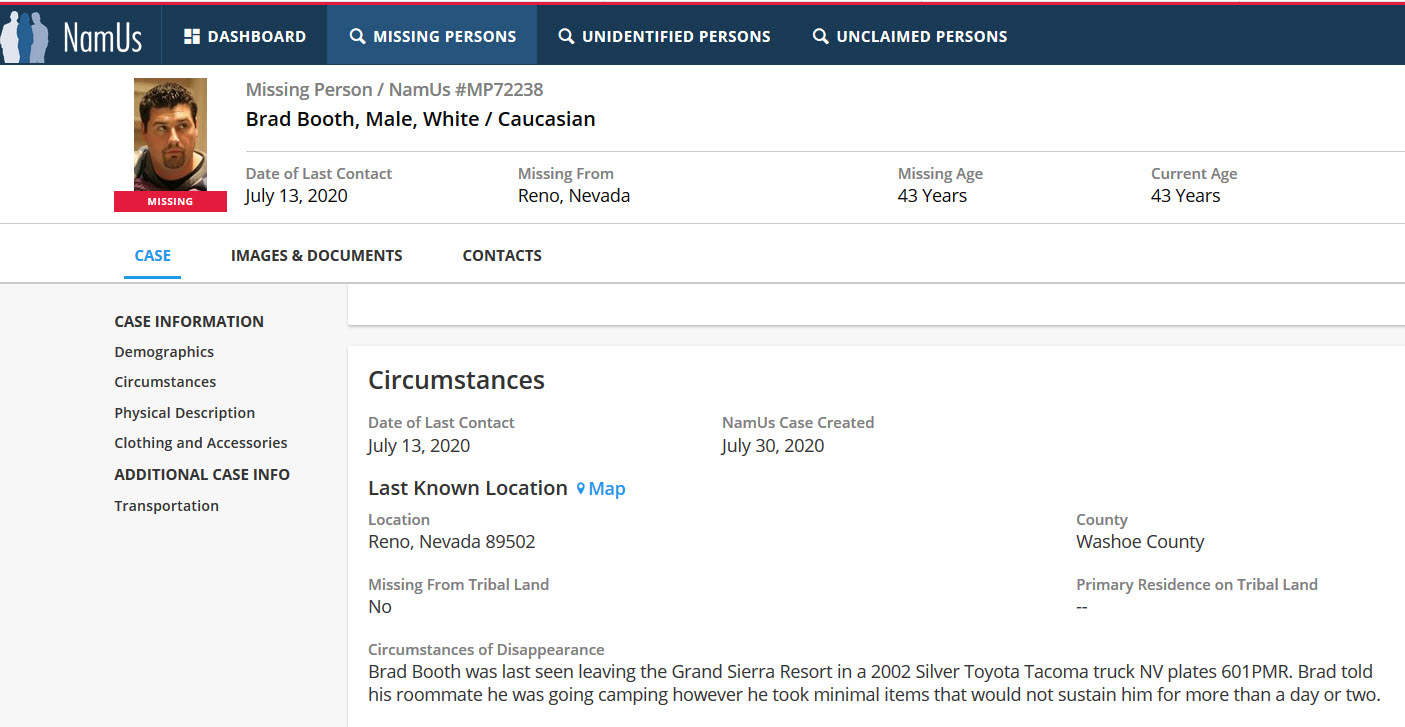 The father of two left his hotel without his passport, wallet, or cellphone, although he was believed to have his tournament buy-in on him. A national TV appeal failed to locate him.

When US pro Matt Marafioti unexpectedly left the 2016 WSOP mid-schedule, his mental health had friends and fellow players worried – but the pro later turned up safe and apparently well.

If anyone has any information relating to Jody, Brad or Jon in the cases above, please contact the relevant authorities, or otherwise contact the author of this article in strictest confidence.