The state of online poker improved for players in four European nations earlier this week when France, Italy, Spain and Portugal joined forces and signed a liquidity agreement that will do away with their respective ring-fenced markets.

Lengthy discussions that lasted years finally came to fruition when gaming regulators from the four regulated countries gathered in Rome on July 6 and formally put pen to paper on the partnership. The markets for each of the four jurisdictions had stagnated for the past half decade or so, with no room for growth due to the borders in place that kept out players from other regions.

“This agreement will set the basis for cooperation between the signing authorities in this context and will be followed by further necessary steps within each of the jurisdictions involved in order to effectively allow for liquidity poker tables,” read a statement from ARJEL, the French online gambling regulator. 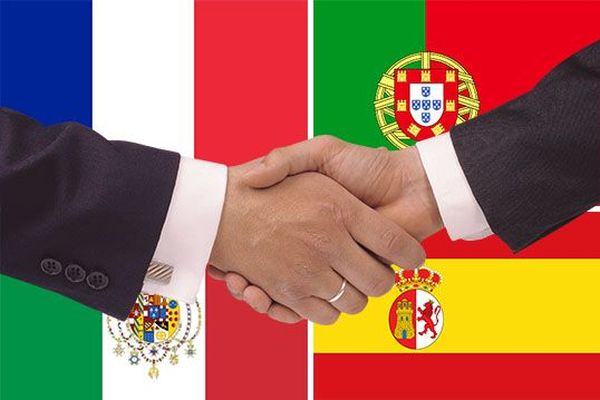 The More the Merrier

Three of the four countries involved in the new accord regulated i-gaming between 2010 and 2012 on advice from the European Commission. The regulations allowed entry to foreign operators, but the ring-fenced nature of the markets stunted revenue possibilities.

Online poker, unlike casino games and sports betting, depends on liquidity to increase tournament prize pools and improve game choices for players. Those choices escalate when more players are seated at tables, which ultimately attracts even more players.

Implementing the new pooled players system among the four nations is expected to be a time-consuming task, but it will surely be worth the wait for players and operators alike. Still to be worked out are taxation issues and the regulatory responsibilities of each participating European market.

The popularity of online poker has been on a downswing in recent years and ring-fenced markets certainly do nothing to improve the malaise. 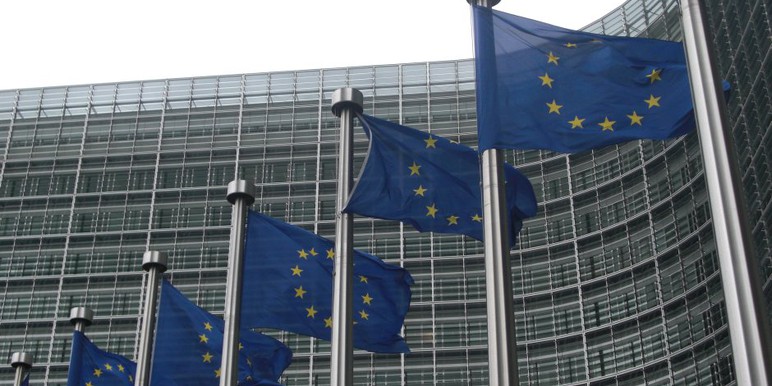 Nevada and Delaware in the U.S. were first to share liquidity when the governors of both states signed an agreement in 2014. Both states, however, are rather tiny in population compared to other states.

New Jersey, the only other regulated state, has yet to climb aboard the Multi-State Internet Gaming Agreement, but has had discussions regarding joining forces with European gaming operators.

It is anticipated that U.S. jurisdictions considering regulating online gambling will keep a sharp eye on the new liquidity sharing of France, Spain, Portugal and Italy. A successful partnership among the European nations may prompt some states to take action.