Which Country Really has the Best Poker Players?

Poker is often portrayed as a game for lone wolves with no allegiances, but it is also a great spectators sport and with that comes the sense of competition that sometimes goes beyond the individual, touching higher concepts like national pride and the sense of companionship with our fellow poker playing countryman. Many poker enthusiasts find themselves wondering which country has the best poker players in the world and that's precisely the question we'll attempt to answer today.

Instead of trying to come up with some arbitrary way of figuring out which country has the best poker players, let's use some of the arbitrary ways that are already well established. Since high stakes cash games and tournaments are by far the most relevant forms of poker for the viewers we'll take a look at top places in various poker rankings like the All-time Tournament Money List, Highstakesdb.com, the list of multiple WSOP bracelet winners and current Global Poker Index Player of the Year race. 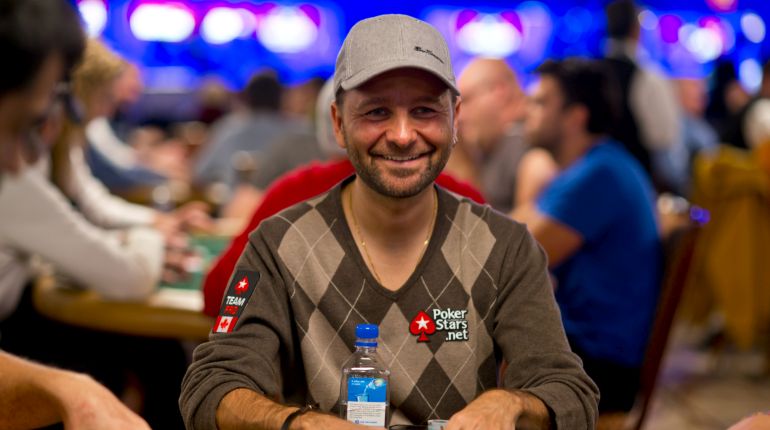 Players from the United States of America dominate the All Time Tournament Money List with six representants, though it's important to point out that the most important place on the list belongs to the beloved Canadian poker ambassador Daniel Negreanu. Jonathan Duhamel who's closing the top 10 helps ensure the overall second place for the country which best-known exports include talented, polite people and maple syrup. Sam Trickett and John Juanda are the lone representants of their respective nations. 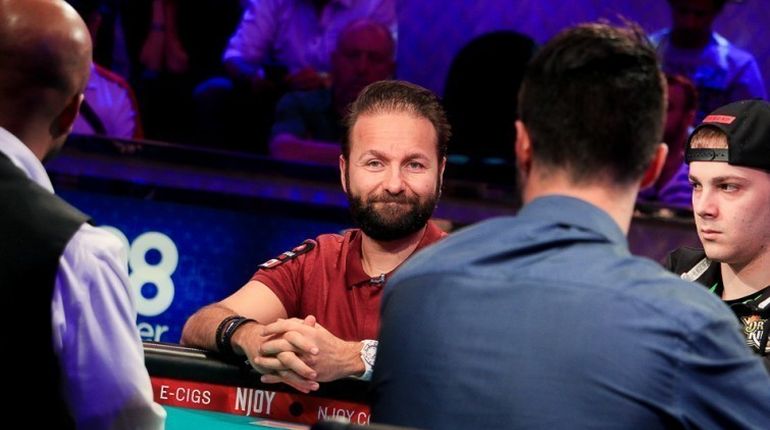 If we switch our focus from top tournament winners to top cash game winners we can still see players from the United States dominating the top 10 list. As poker players often like to say: "Story checks out". It's important to point out that Finland makes a strong showing with Patrik Antonius being the only player who managed to show up on the list twice under two different screen names which is very impressive. 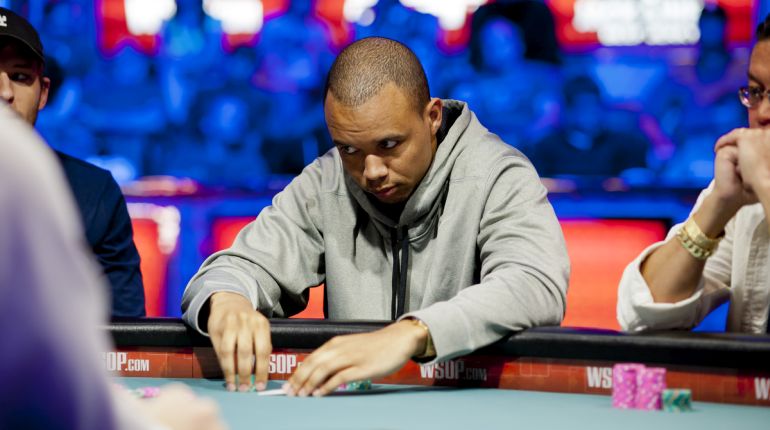 A rather exclusive club of players who managed to win six or more WSOP bracelets continues the story of American players dominance with lone representants of China, Vietnam, Canada and Italy. 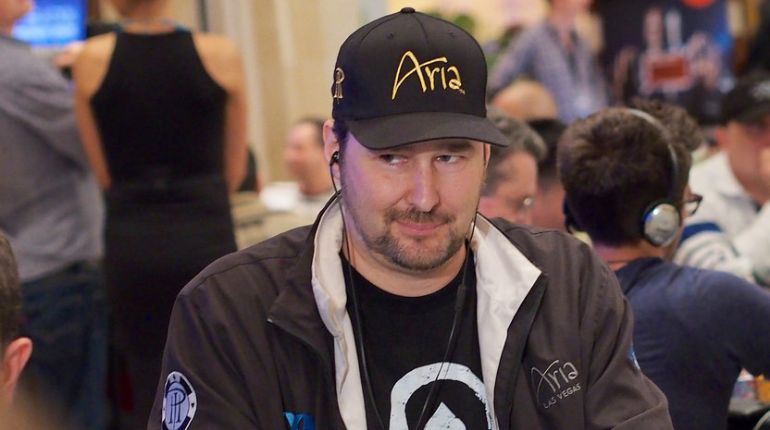 Even if we ignore the lifetime achievements and look at something a bit more fresh and current we're still getting the same story. 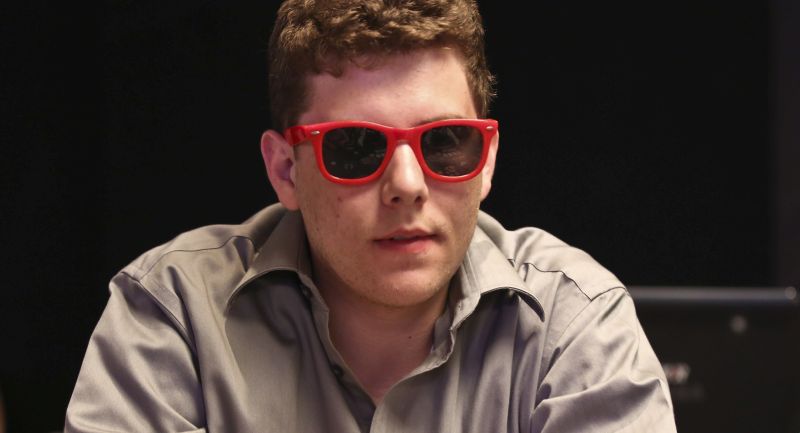 At this point, it's hard to deny that the United States might be the nation of the best poker players in the world. They have a long poker tradition and they are the ones responsible for making the game popular. Going by the top places in various poker rankings is obviously an imperfect way of comparing the player skill of the entire nations, but no matter how many arguments about "quantity over quality" we'll try to make and no matter how amazing young German players are doing recently in live poker tournaments the fact that birthplace of poker has the highest number of successful poker players is only natural and makes a lot of sense.