They say beauty is in the eye of the beholder... but, you can also find it looking at you from above a massive stack of poker chips. The introduction of hole card cameras to poker made it into this amazing spectator sport that we know and love today and as it is the case with every other spectator sport out there, the focus on the visual aspect of the game made fans appreciate the good looks of the participants. The poker world is full of hot players and in this article, we'll take a brief look at some of them.

Should we Care About the Appearance of Poker Players?

Is beauty, attractiveness, hotness or whatever we choose to call it, only superficial or can it actually be an important factor in life and at a poker table? Research seems to confirm the existence of so-called 'beauty bias'. Attractive people of both sexes tend to earn up to 5% more than the people less fortunate in the beauty department. The importance of good looks seems to be very pronounced in (often unnecessarily sexualized) marketing strategies and even in politics (driving some of the voters choices). It's not that hard to imagine that hotness is also useful in a live poker context. People tend to associate good looks with other positive traits so attractive people can seem smarter, more confident and even more intimidating than other players.

With that small bit of science out of the way let's take a look at some prominent poker world figures who people of both sexes might consider especially attractive.

This online cash game specialist used to be both a model and a professional athlete so it's not hard to guess why he's one of the first names on the list when we're talking about hot poker players. Patrik is a poker version of a 'strong silent type' which made him very popular among the fans of the game. He's also the only player who managed to make the top 10 of Highstakesdb.com all-time cash game winners twice under two different online screen names. Antonius is a deadly combination of both looks and smarts (which is a common theme for other players on the list - it's hard to become famous in the poker world based solely on looks).

Lady Maverick, high school valedictorian, Duke University graduate, game theory enthusiast who managed to accumulate more than 3500000$ in live tournament earnings and compete with the top cash game players in the world both online and in televised shows like PokerStars Big Game. Apart from her academic and poker related accomplishments Rousso also modeled for various magazines including Maxim and GQ. Vanessa is both beautiful and brilliant. She definitely deserves the place on the World's Hottest Poker Players List. 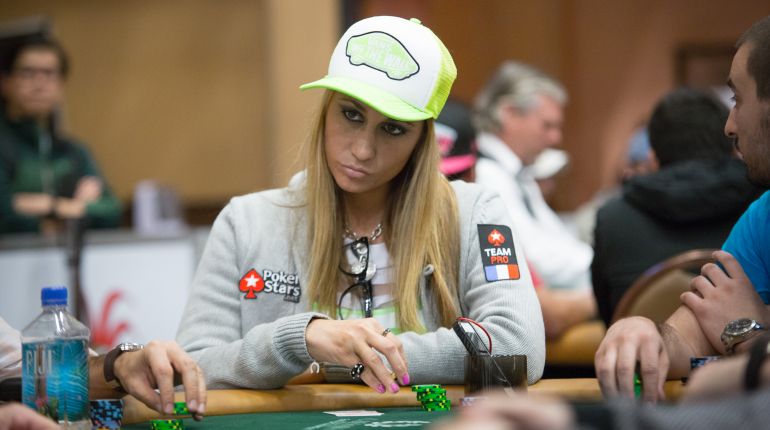 Another handsome athlete on the list. Sam became a poker player after a knee injury ended his football career. He became really famous in the poker world after finishing second in the first edition of the Big One for One Drop tournament and winning over 10 million dollars. He's also a regular in UK tournament circuit and was successful enough before his big One Drop score to play alongside Tom Dwan and Phil Ivey in the famous Macau cash games.

TV presenter, poker player, astrophysicist - contrary to what you might think this isn't a random selection of words, but a short list of the accomplishments of the beautiful and talented Liv Boeree. She also worked as a model, appeared in TV reality show and became a third woman to ever win an EPT title.

This man's looks are one of the integral parts of his brand. Dan is the owner of 39th most popular Instagram account in the world where he celebrates his good looks, good looks of other people, guns, and high stakes poker player lifestyle. While it's unclear how good of a poker player Bilzerian actually is he's certainly one of if not the most popular (especially among the non-initiated) and since his way of life relies so heavily on the public's fascination with visual media putting him on the list of the hottest poker players makes all the sense in the world.

Speaking of celebrities that happen to play poker - Shannon Elizabeth is an accomplished and popular actress best known for her role as Nadia in the hit 90's comedy 'American Pie'. She made some waves in the poker world after beating three different WSOP bracelet winners (Jeff Madsen, Barry Greenstein, and Humberto Brenes) in the 2007 edition of NBC National Heads-Up Poker Championship. Speaking of WSOP she also managed to make some tournament cashes in the most important tournament series on the planet. 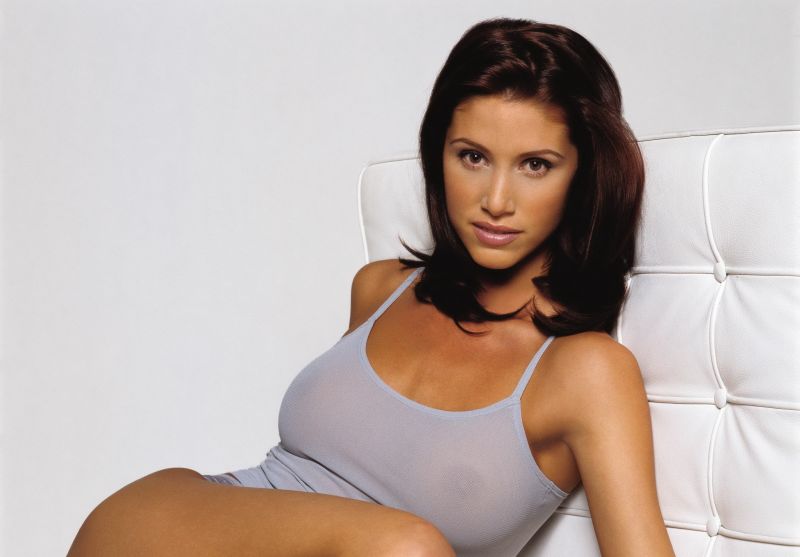 One of the best poker players on the planet (skill wise) also happens to be on of the best-looking ones. Ivey has a slick style and intense demeanor which (combined with his tremendous poker knowledge) allowed him to easily intimidate hundreds of players in live tournaments and cash games. Phil simply has it all.

Maria is one of the most accomplished female poker players. She's in the top 10 of the female all-time tournament money list and boasts an impressive record of 32 WSOP cashes. In addition to being a great poker player, she also appeared on the shows: The Amazing Race and American Idol. 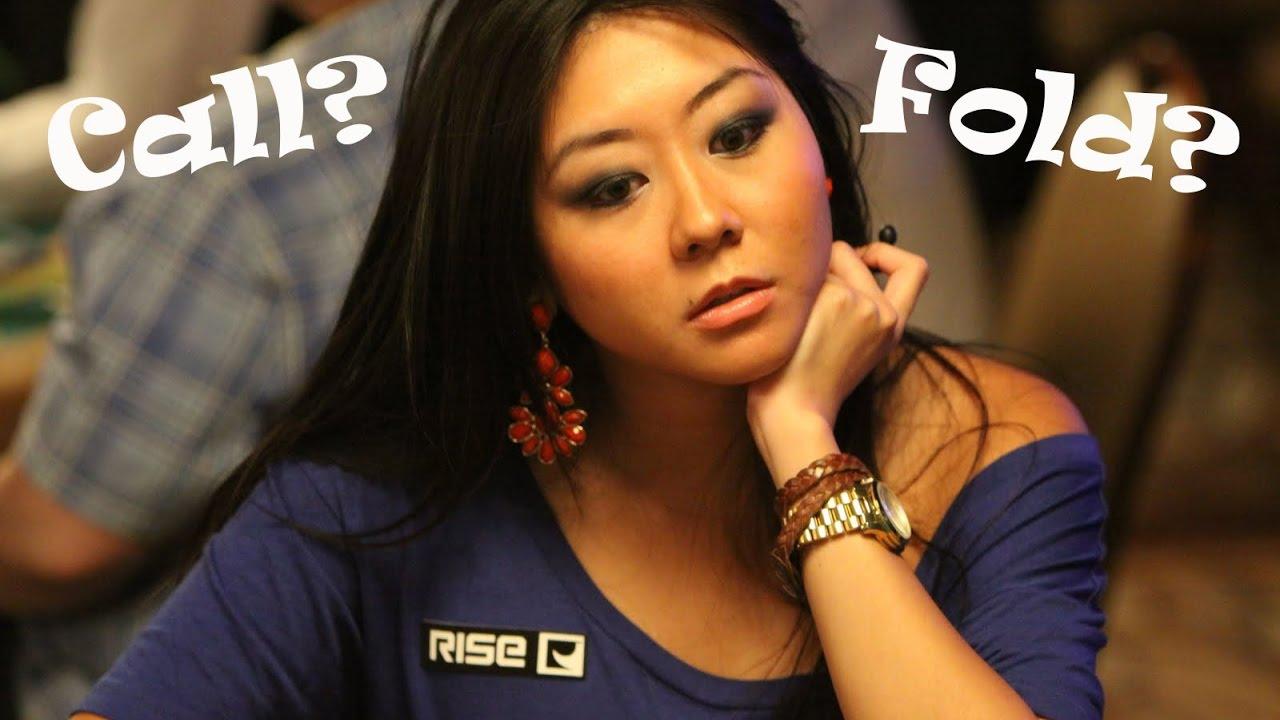