WSOP to Host Bracelet and Ring Events in China

As if the World Series of Poker weren’t big enough a brand, the behind the scenes team have just closed a deal with Tencent – a large Chinese holding company with subsidiaries focused on the internet and entertainment industries – for new events in the Eastern hemisphere. The deal will involve setting up branded tournaments in China, adding to the range of WSOP and WSOP Circuit events.

“We are very excited to partner with WSOP,” said Jerry Chen, the Corporate Vice President of Tencent Group, continuing, “and hope to leverage our expertise in eSports to bring new innovations to the competitive game of poker.” 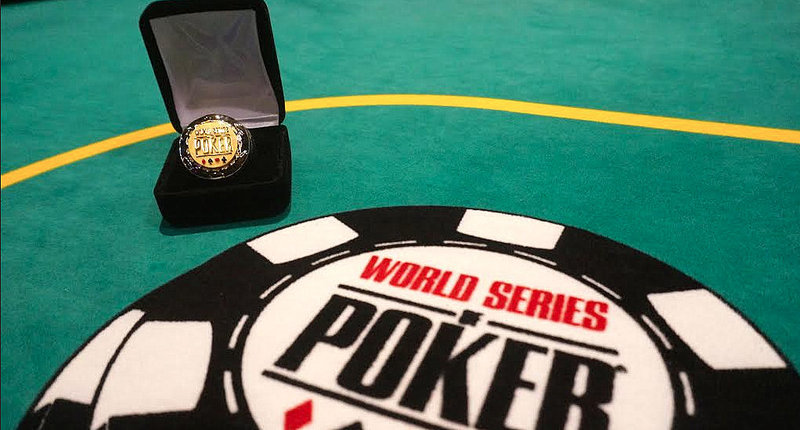 Due to the gambling laws in China this deal is being heavily pushed as competitive and sport based rather than as an opportunity for gambling with Ty Stewart, Exec Director of the WSOP, saying:

“We’ve found the perfect partner in Tencent to help spread the great game throughout the entire continent. We plan to use the WSOP brand and our expertise, along with Tencent’s reach in Asia, to inspire the next generation of competitive sport players.”

These laws also mean any tournaments held onshore in China will have to be free to play, but as the licensing deal is for both WSOP China and WSOP Asia the odds are pretty good that Tencent will be using the nearby Vegas of the East: Macau for some of its events. Perhaps approaching some of the casinos that have shown an interest in other Asian poker circuits like the APT.

Tencent have also been given rights for distribution – which means TV and online streaming – which means greater publicity for the game in the massive East Asian. It will be exciting to see if what this Tencent-WSOP deal does to poker’s share of that market.

The first WSOP China event is currently scheduled for December 2017.