I'd like to say I totally understand why Shannon was angry, and it wasn't because she had to go into the cage, it was because of the constant sexist comments coming from the other candidates (and even the commentators, thank goodness she couldn't hear those as well) about her being beautiful, her past as an actress, and other very inapropiate comments that really didn't have anything to do with her playing poker, and that before, during and after her losing that first cage-hand. @pokertube, the fact that you guys don't even mention her in the credits under the video says a lot. All this goes to show that the poker world is still a very testosteron and chauvenistic controlled environment where sexist comments against women are accepted and even endorsed for a cheap laugh. Maybe it's time for some introspection, after all we're not living in the fifties anymore, it's time to treat everyone equal and look in the mirror. That episode really made me angry and disappointed. 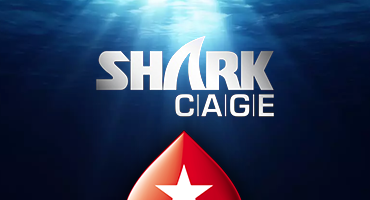 Why do you want to report this video?

You have already reported this video

Thank you for your report

This video has been automatically reported