ACR’s highly-anticipated $5million Venom is lurking just around the corner, guaranteed to make one player a $millionaire, with some excellent new software just released to make qualifying and playing that much more enjoyable!

First up, a little about the Venom itself, ACR’s flagship one-off, big-money tournament that kicks off on July 14th, with a $2650 buy-in and numerous ways to get yourself in on the cheap.

Steps and satties for all

Step Tournaments, Satellites and Mega Satellites are currently running round-the-clock, including the daily Venom specials – a $22 buy-in Mega2 SuperSat that will see 3 seats guaranteed to the $185 Sat – just one good run away from 2 guaranteed spots in the $5million biggie.

Wednesdays, Thursdays and Saturdays also see satellites running from as little as $4.40, but if you don’t want to spend anything at all, then you can take the freeroll route.

Daily freerolls are the first step in a six-part route to claiming your $2650 seat for zero outlay, and you can also buy-in straight to any of the Steps, from $6 or so up to $600.

All these and more can be found on ACR’s Venom promo page here.

No matter how good the tournament or series, you have to back it up with a site and software that people want to play on – and ACR have been investing a lot of time and money into this area.

CAP tables to let you control your potential losses when you feel the need, final table ‘championship’ arenas, auto-buyins, straddles, railbird options to allow your friends to sweat you – the list of features is impressive. 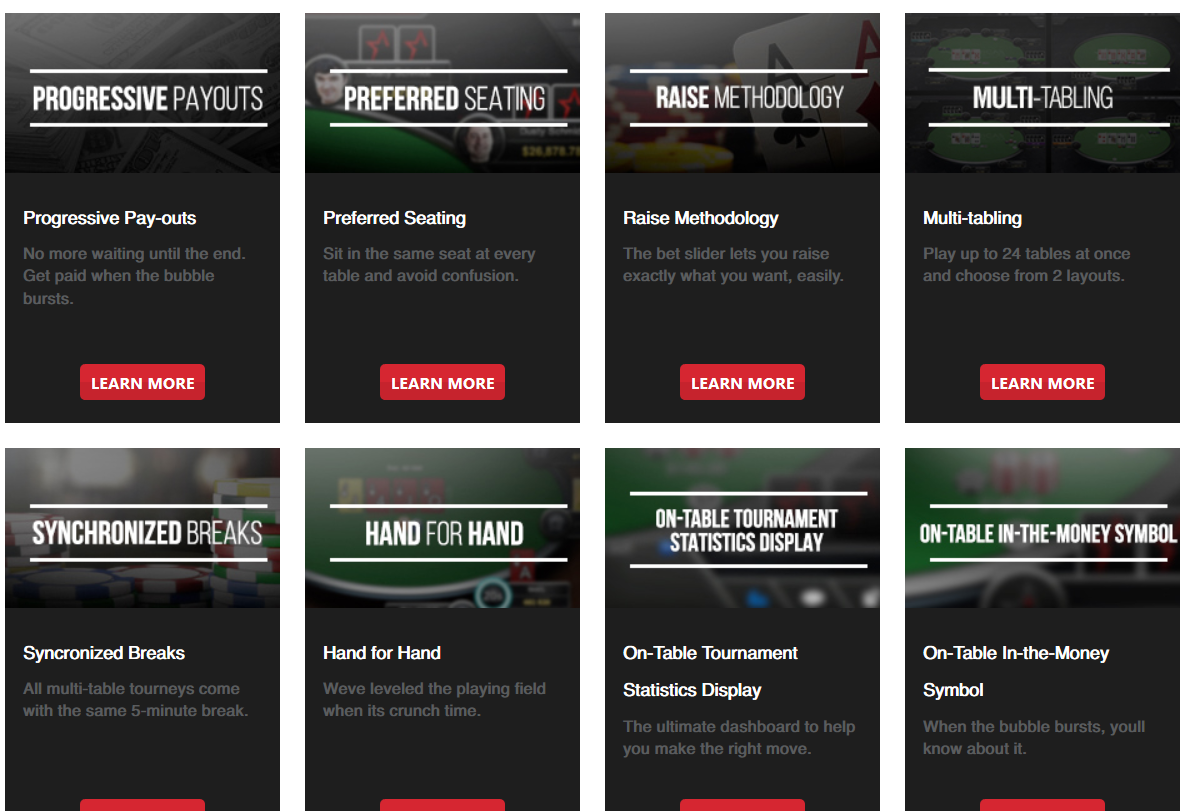 And of course there is the no-small matter of ensuring all the small things work too – ensuring chip displays don’t cover the onscreen cards? Player notes, lobby times, auto-switch, hand history downloads – myriad details that need to be tweaked along the way.

The multi-phase launch has had its hiccups of course, but ACR boss Phil Nagy’s insistence on getting things fixed – and keeping players updated along the way on social media – has gone a long way to keeping the ACR faithful, well, faithful!

Playing with the big guns

The $5million GTD Venom will be far from a walk in the park for those who take a seat, though! You can expect some of the toughest names in the online poker world to be sitting at your table at some point.

Day1a already has Ali ali123imsirovic Imsirovic in the starting line-up, the young Bosnian/US pro boasting over $5million in live earnings and trying his best to close in on that figure online as well. 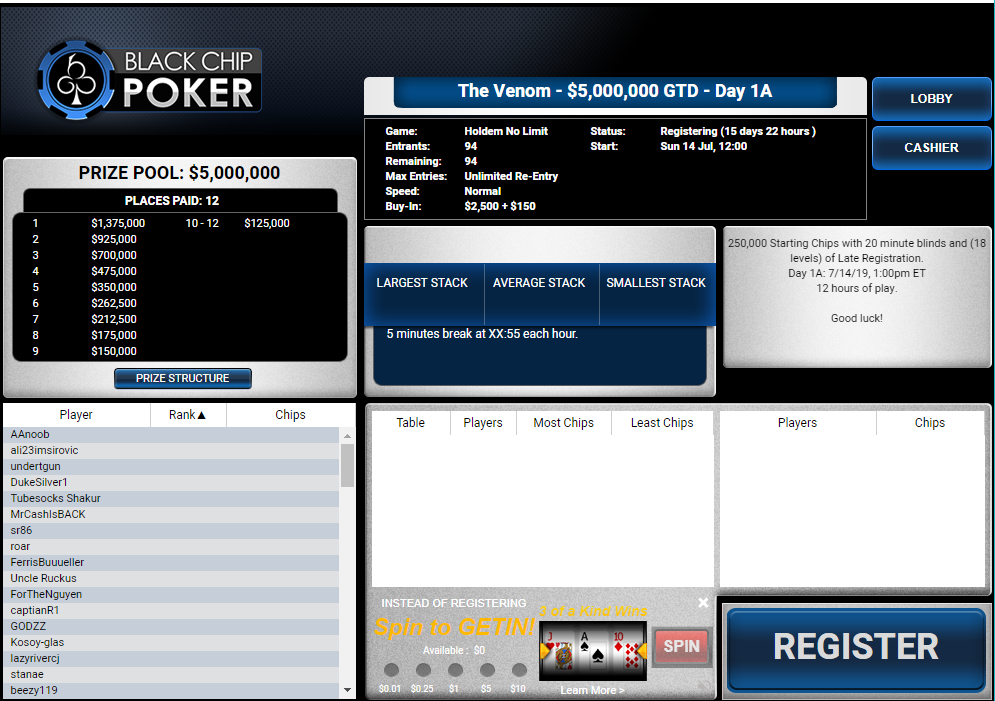 Ok, a quick recap of the Venom highlights…

Looking for more information? The $5 Million Venom is now posted in the Americas Cardroom poker client. Login to check it out today!

Kick Off Your 2020 Poker With ACRs Blitz Poker Bonus

Fewer players in the money, but more cash for those that make it