Allen “Chainsaw” Kessler is set to take on a bizarre prop bet against fellow poker pro Melissa Burr in which he has to bench press more weight in lbs than Burr can eat chicken McNuggets!

Known for his serial min. cashing and intimate knowledge of tournament poker structures, Kessler is an unlikely candidate to take on any physical prop bet. 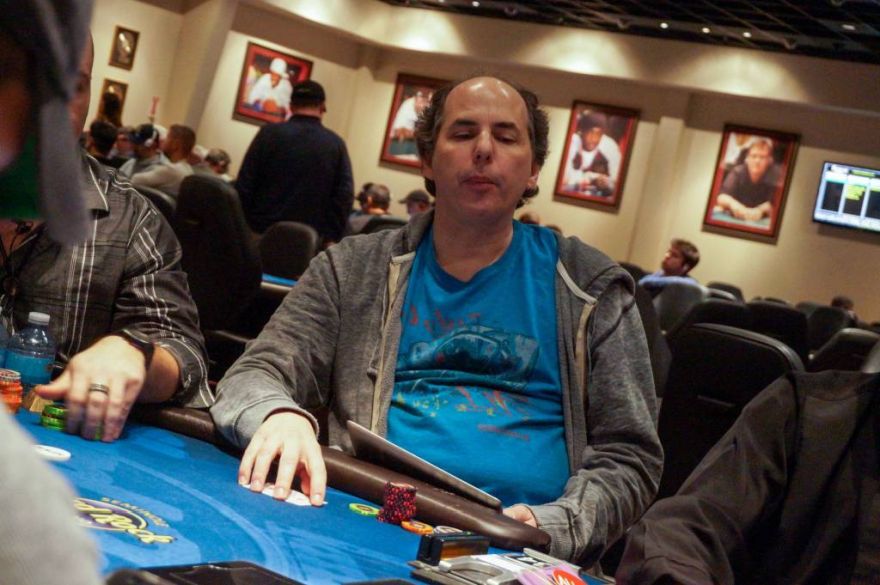 For her part, highstakes mixed game player Burr, as athletic-looking a 40-year-old poker player as you’ll see, doesn’t strike you as a woman who could eat her way through the best part of 100 nuggets. 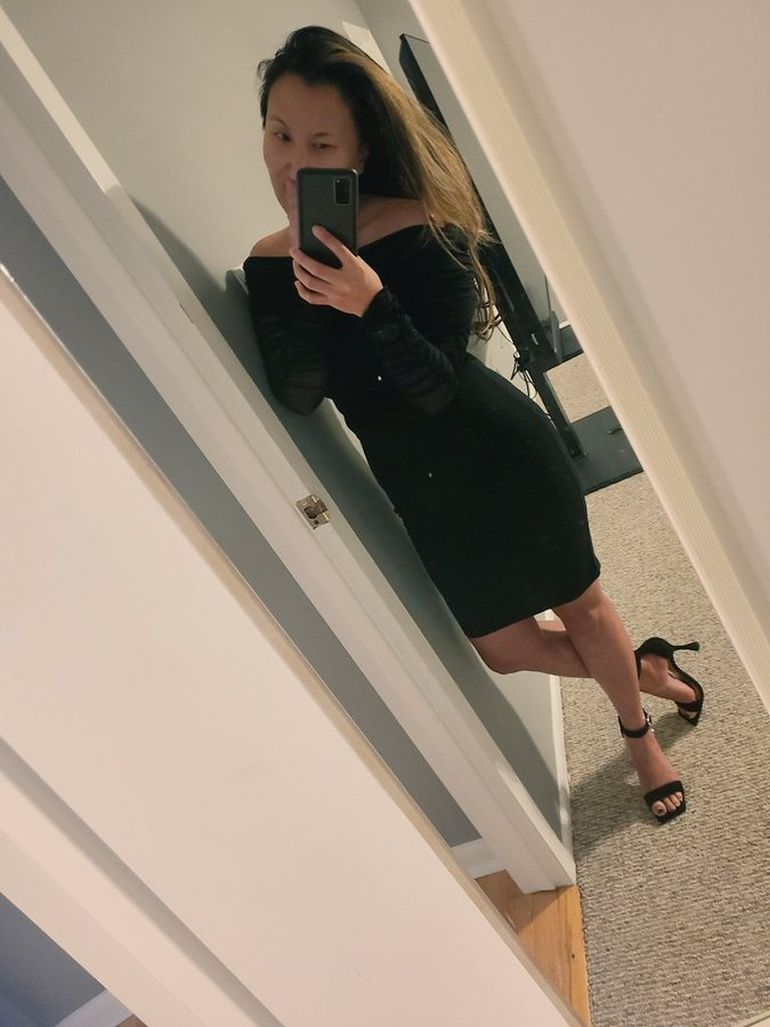 That’s the figure many are quoting as Kessler’s max, though opinion seems divided on whether he can get anywhere near that number.

Mixed opinions, for sure, but Burr seems to be in training already, scoffing 40 nuggets in just 20 minutes to warm up...

Meanwhile, the concept of what a bench press is had to be explained to Kessler, which doesn’t really bode well for his chances...

And as if that wasn’t enough, Burr – the first woman to ever cash and final table the prestigious $50k PPC – revealed she had taken on a nugget-eating challenge before.

“It's really amazing how many people are piling in to say I can't eat 60 nuggets when I have already done 65 live on YouTube. You guys play here regularly?”

“In my heyday, I used to crush food!”

“I felt fine after 65. Like I felt full but not sick. Next day I was completely fine. I imagine 80 is much more painful and 100 would have me never looking at another nugget for at least 2 weeks.”

“I’m on Burr’s side here. No one wants to see Allen getting hurt and if he has to bench multiple amounts, chances are he tears a muscle or snaps one of those brittle arm bones of his. Let her eat as many as she (and her edibles) will allow and then put that on the bar for Allen.”

Of course, it’s very doubtful Kessler will be putting up any money as part of the bet. The notoriously tight pro was even shocked at how much Burr had paid for her McNuggets meal, and any betting will be for or against Burr winning.

The clever money is on Burr, especially given Kessler’s recently-released training regime was “leaked” to the poker public...

Who do YOU think will win? Leave us your thoughts on our social media channels!