The mysterious ‘Berri Sweet’ topped the online nosebleed winner’s list with a $1,769,395 profit in 2017 – ahead of a host of famous highstakes players including ‘Isildur1’ and ‘Trueteller’, with Bill Perkins showing up as one of the year’s biggest losers.

‘Berri Sweet’ has managed to keep his identity a secret (so far), and much as Viktor ‘Isildur1’ Blom did a decade ago, he has taken on and beaten pretty much everyone in his path - with Dani ‘Ansky’ Stern even announcing his retirement after donating a chunk of his years $777,373 loss to Sweet.

Snapping at Berri Sweet’s heels is none other than the Russian online beast Timofey ‘Trueteller’ Kuznetsov who bagged a $1,565,550 profit on PokerStars this past year – once again cementing his place among the elite where his lifetime winnings are $3,345,605 on PokerStars alone.

Blom is a legend of nosebleed online poker, recently adding a slew of tournament victories to his already impressive CV, but despite a few cash game mishaps he still managed to boost his bankroll by $654,625 over the past 12 months – his PokerStars profits sitting at a hefty $2,156,498.

‘Ravenswood13’ is a name you’ll always see on HighstakesDB reports, mixing it with the best and recently more often than not coming out on top – this past 12 months to the tune of over $800K, as with most of the big hitters the wings of PLO suiting him best.

A new name for many, ‘ActionFreak’ has burst onto the high stakes radar in the past year and quickly asserted himself as one of the biggest winners, and it will be interesting to see if he can keep his great run going in 2018.

Special mention has to go to Loeliger, who was ‘outed’ this year and still managed to keep his composure and profit for over $650K. 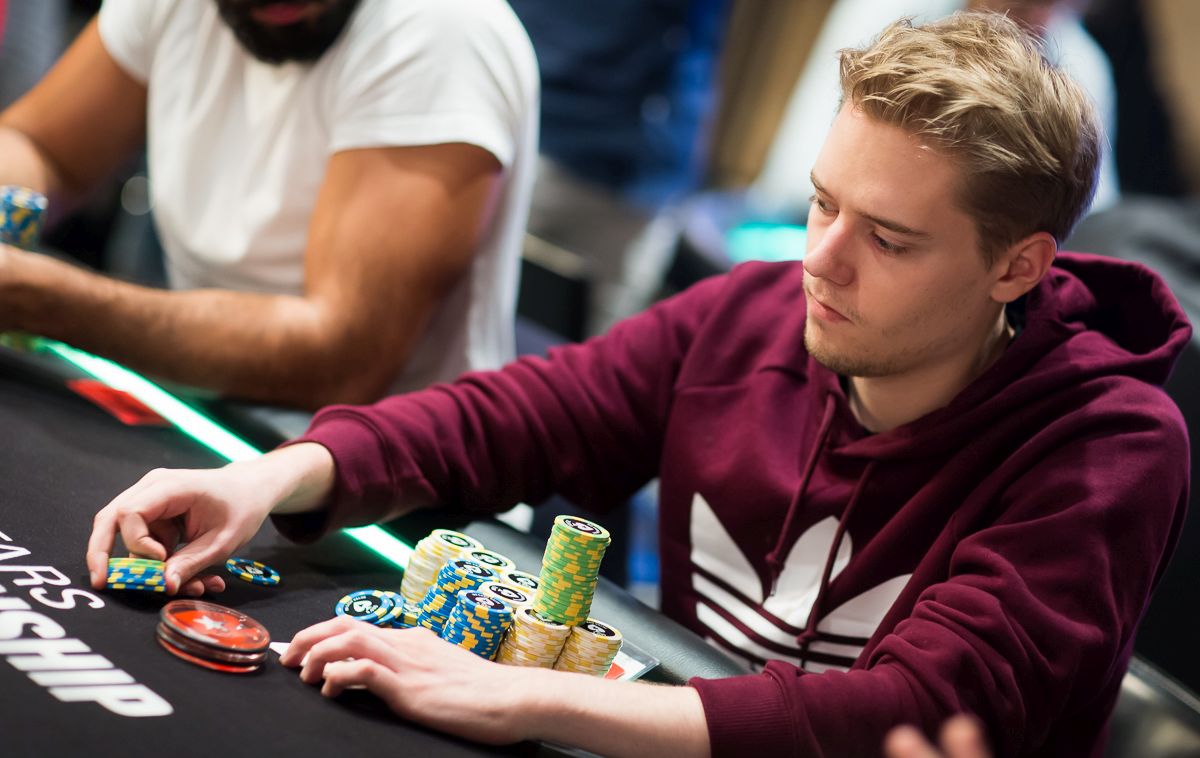 Although far from being the biggest loser of the year, Bill Perkins is definitely the biggest name to hand over more than $½million in 12 months – although for a man worth $billions it seems that his ‘test yourself against the best’ policy is unlikely to hurt his pockets too much.

Kelopuro, or ‘LarsLuzak’ as he is also known, was one of the original nosebleed guys – taking on the likes of Tom ‘Durrrr’ Dwan and Phil Ivey a decade ago – but this year was an ‘annus horribilis’ for the Finn, punting the only 7-figure score among the losers.

Stern has had a wide and varied poker career, but this past October he decided that he was leaving the tables (presumably for good as a pro) and it’s hard not to link his decision to the $¾million loss he suffered in 2017.

The year 2018 is still young and it’s anyone’s guess who’ll be making the biggest moves and the most money online – but most of the names above will feature again for sure. And don’t be surprised if this man puts in an appearance at the top of the list…