Poker players are taking another crack at defeating artificial intelligence, but this time around the players all hail from China.

A $290,000 prize is at stake in a 36,000-hand contest that will pit an AI poker bot named 'Lengpudashi' against a half-dozen human poker players known as 'Team Dragon.' The Chinese team is led by Yue Du, an amateur poker player who won a WSOP bracelet and $800K last year in a $5K event. 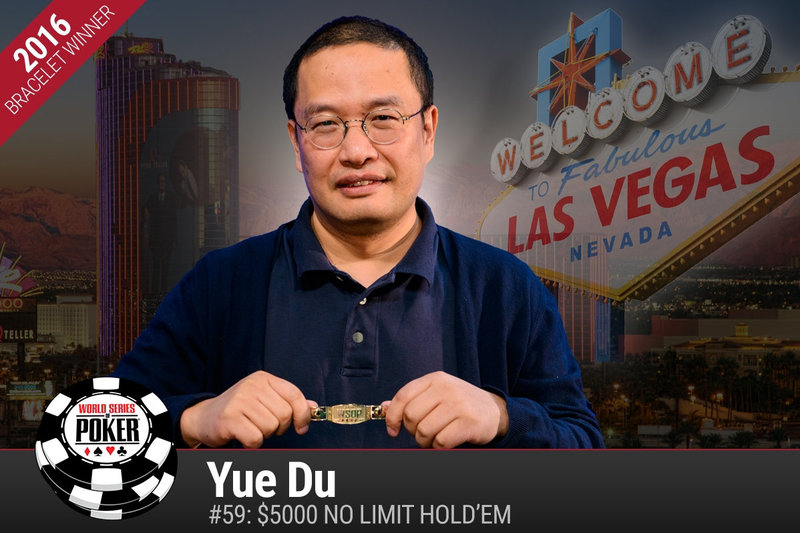 Lengpudashi, which translates to "cold poker master," is a similar version of 'Libratus,' a poker bot developed by the brilliant minds at Carnegie Mellon University. Libratus, many will recall, trounced poker pros in heads-up competition to the tune of $1,766,250 in chips after 20 days and 120,000 hands of play at Rivers Casino in Pittsburgh three months ago.

The poker community let out a collective groan back in January when our humans were crushed in "Brains vs. AI." It does not bode well for the game of poker when robots can outwit two-legged creatures who must contend with human frailties that include emotions, feelings, and the possibility of going on tilt.

That 120,000 hands was seen as a significant sample size to rule out luck as being a dominant factor. The winner-take-all contest versus Lengpudashi from April 6-10 in Hainan, China is slated to be only 36,000 hands and is being called an exhibition due to the lesser number of hands.

Cheer for the Humans

"I am very excited to take this new kind of AI technology to China," said Tuomas Sandholm, a Carnegie Mellon computer science professor and co-creator of both Libratus and  Lengpudashi.

Sandholm's bot will clock in against the Chinese players for 10 hours per day, with the six Team Dragon members each playing two hands at a time. Lengpudashi is based at the Pittsburgh Supercomputing Center's Bridges computer. 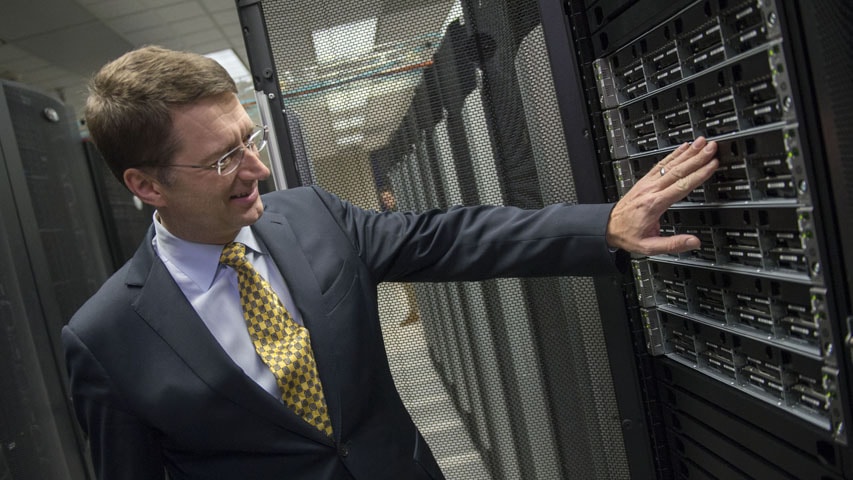 Benefits of Poker for Humanity

These humans versus robot contests have ramifications far beyond merely that of poker superiority. Military strategy, cyber security, and business negotiations are some of the areas that could be impacted in the future from designing AI that makes automated decisions that play off the moves of humans.

The nature of the game of poker, what with bluffs and strategy and information that is imperfect on every street, is seen as an ideal setting for developing such artificial intelligence.