While there are many poker festival dedicated to tournament players, until recently it was rare for one to take place solely dedicated to cash game players. A few years ago, the Cash Game Festival spawned with a few successful festivals in Tallinn, Estonia. This past year, the tour expanded throughout Europe with stops in London, Malta, andBulgaria before once again returning to London. The next live stop will take place where everything all began back in Tallinn at the Olympic Park Casino from November 16-20. 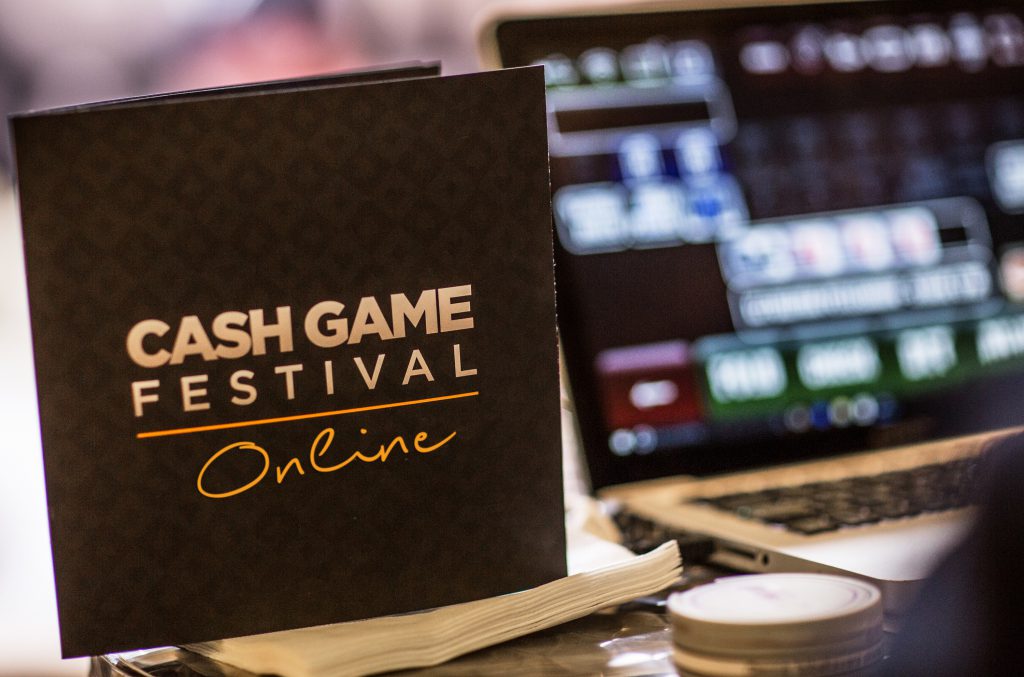 The festival will feature 30 dedicated Twitch streamers broadcasting in one hour blocks starting at 6 p.m. (BST) each day during the festival. The streamers range from professional poker players including Bryan Paris and Daniel Charlton, recreational players including members from the Staking101 community, and eSports stars including the Swedish sensation “Pani” from Dreamdogs.

In a unique twist, from Monday to Friday during the festival at 10 p.m. the streamers will be split into blocks of six to compete against each other in a six-max password protected feature table for three hours. Once again, the players will be hosting the action on their personal Twitch channels. However, instead of the content being rebroadcasted with the streamers’ voices, the live Cash Game Festival Twitch host Brandon Allen and Cash Game Festival co-founder Enri Orav will be commentating the action.

What’s cool here is that similar to when a stream is being broadcasted in a live game, the commentators will have access to everyone’s hole cards on a five minute delay thanks to having access to all the streams. They will be toggling the action between the streams to give the viewers a different viewpoint throughout the stream and be able to give some good insight thanks to knowing every players’ cards.

To our knowledge, this is something that has never been done before in a festival and should create excitement for the viewers and fans of the festival and players.

The player that wins the most money during the daily competitions will go onto a final feature table on Saturday at 10 p.m. (BST) where they will be competing in a five-max cash game. Once again the action will be fully streamed by each viewer with the commentators having access to all the hole cards. The big winner of this game will walk away not only with the lion’s share of the winnings but also a Cash Game Festival Tallinn package valued at €2,000 which includes everything listed below...

On Sunday, the feature table will be hosted on Bet365 Pokerfor one hour where viewers can learn a game that will be new to most of them with streamers will be competing for one hour in six-plus hold’em. 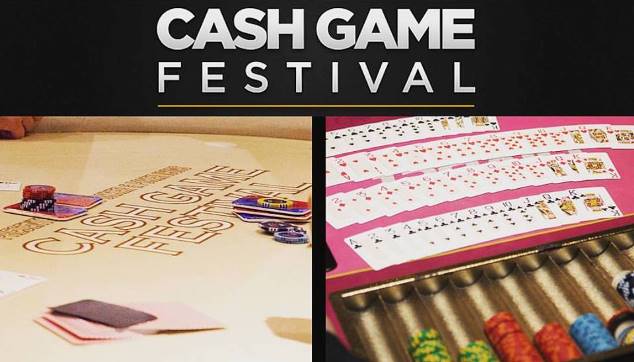 Of course the festival has plenty for the players as well. Before the festival even began, iPoker gave away 15 €2,000 Cash Game Festival Tallinn packages along with wads of cash to its cash game players. Players reacted positively with iPoker reporting that ring-game traffic grew during this period.