While poker pros who win big bucks and WSOP gold bracelets command most of the attention from fans, there are players who deserve recognition for achievements that don't always make headlines.

Two such pros are Miroslaw 'Killer' Klys and Casey Kastle, who are currently tied for the most tournament cashes in different countries. Both have finished in the money in 38 separate nations during their poker careers, quite an amazing feat.

Klys and Kastle are way ahead of the pack in this particular category. Their nearest pursuers, Dominik Nitsche and Marcel Luske, have cashed in poker tournaments under 24 different national flags.

Killer's most recent cashes came just weeks ago at the Ramada & Princess Hotel & Casino in Gevgelija, Macedonia at the Princess Superstars November. He won a €110 event for €540 ($640) before finishing 6th in another tournament.

The large majority of Klys' dozens of lifetime cashes are in smaller stakes tournaments resulting in paydays less than $100. But that certainly didn't stop him from acquiring that deadly nickname that proves he's a force to be reckoned with on the felt, no matter what country he may be playing in. 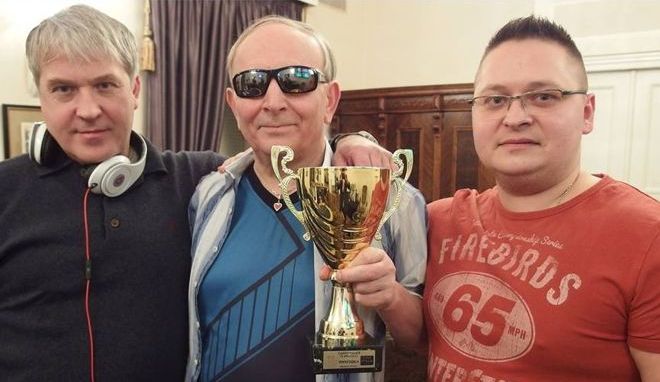 King of the Kastle

Casey Kastle is from Slovenia and has been cashing in live tournaments a decade longer than Klys, with his first recorded cash way back in 1998. A 3rd place finish in a $540 buy-in at the Carnivale of Poker at the Rio in Las Vegas for $22,800 set Kastle on a poker journey that has seen him make trips to the cashier cages of 38 distinct nations.

Kastle is that country's all-time money winner, with his lifetime earnings of $1,889,494 dwarfing that of his fellow countrymen. In second place among Slovenian poker players is Tomaz Kogovsek, with winnings of $197,559.

The Slovenian held the record of most cashes worldwide - geographically - for quite some time before Killer caught up to him. Kastle was even contacted by the Guinness Book of Records a few years ago, as editors at the popular publication felt that his accomplishments should be recognized. 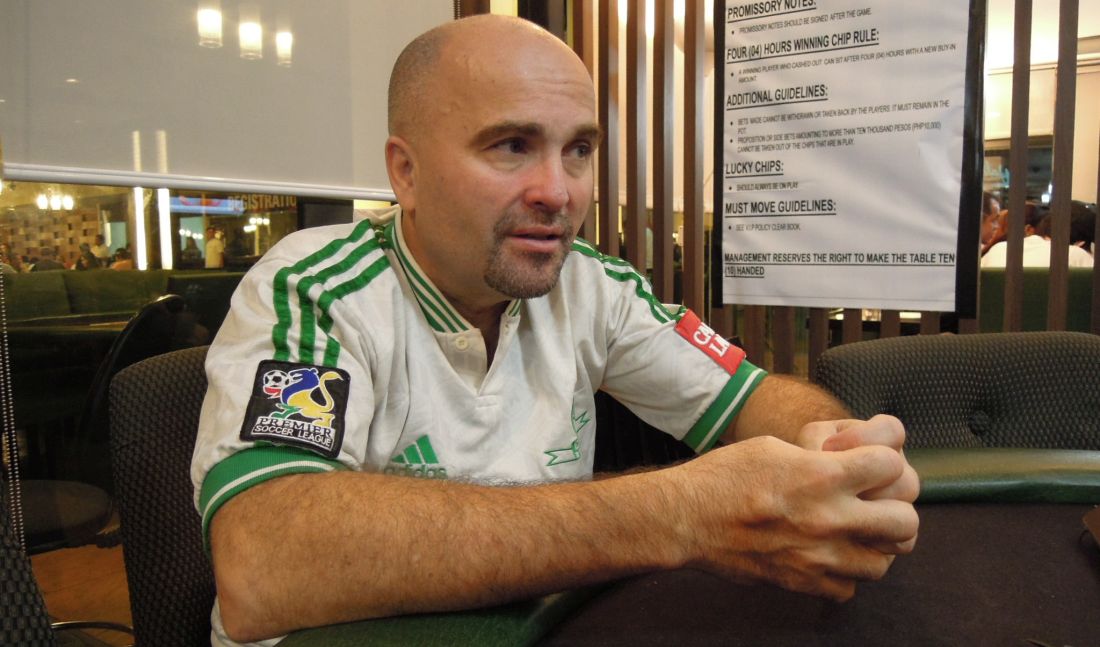 Congratulations to both Kastle and Klys for their amazing feats. Such interesting lives to see the world while playing poker.