It may be the last ever EPT Barcelona, certainly in its current form as reported last week, so the players decided to go out with a bang – an amazing heads-up battle deciding the destination of the €1,122,800 first prize and the title – with Sebastian Malec coming out on top when his flush toppled Uri Reichenberg’s straight after a four hour battle. 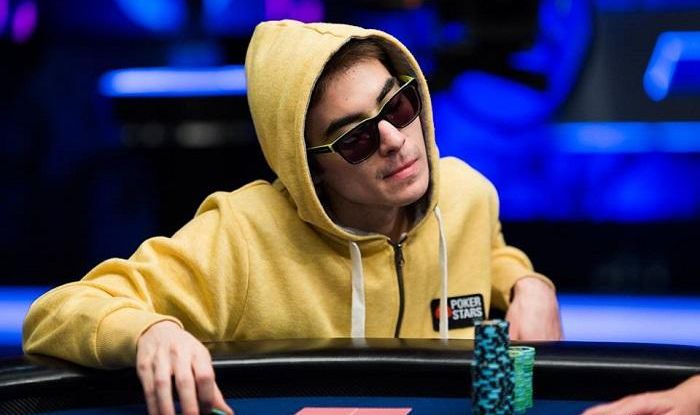 The 21-year old Polish player was yet another of the success stories which bring people in to the game, turning a €27 satellite into a €5,300 Main Event ticket – and then transforming that into a life-changing win, one which reduced him to tears after his opponent called the final all-in.

"It means everything to me," said Malec afterwards. "It feels good, definitely good. The money is amazing, of course, but heads up it is all about the trophy."

The record-breaking 1,785-player field had been whittled down to the final table of eight over six hard-fought days, and the star of the last day seemed set to be Uri Reichenberg. The Israeli-born German is better known for his online skills, having taken down illustrious events such as the Sunday Million, Super Tuesday, Sunday SuperSonic, The Big $162 victories among many others, but his live play was proving to be excellent too.

Malec, however, had different ideas for where the title would go – and their four hour heads-up battle would prove to be a lesson in fantastic poker, until the final hand – the excitable youngster desperately trying to remain calm as Reichenberg went into the tank.

Holding 9♣ 10♥ on a board of J♠ 6♥ Q♥ 8♥ 8♦ Reichenberg was unaware that a call would walk into the A♥ 3♥ of Malec, and while he feverishly tried to work out what his young opponent had, the 21-year old Polish player, a strong chess player before his coach introduced him to the green felt, wandered around the table, eventually settling in the rail seats. 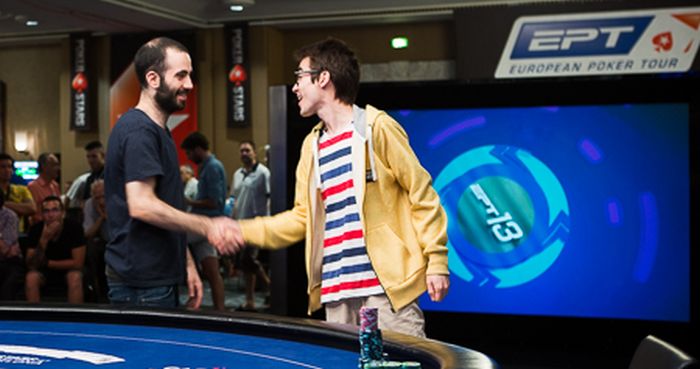 The coverage at the EPT is second-to-none and forumites over at 2+2 have been commenting on this classic moment captured by the cameras.

"If you call it’s all over baby, like Scotty Nguyen," said Malec, as posted by PTLou who added:

"Another cool thing about last hand...Uri's reaction when Malec said "I mean you could have 9 10". Sounded like Uri was talking himself into a fold until Malec said that.”

This little snippet of conversation was the difference between champion and runner-up, with Reichenberg finally talking himself into a call – and as the PokerStars blog described it:

"Learning that Reichenstein had put the chips over the line, Malec sprinted back to turn over a winning flush, leapt up and down on the spot, and started weeping. They were tears of pure joy." 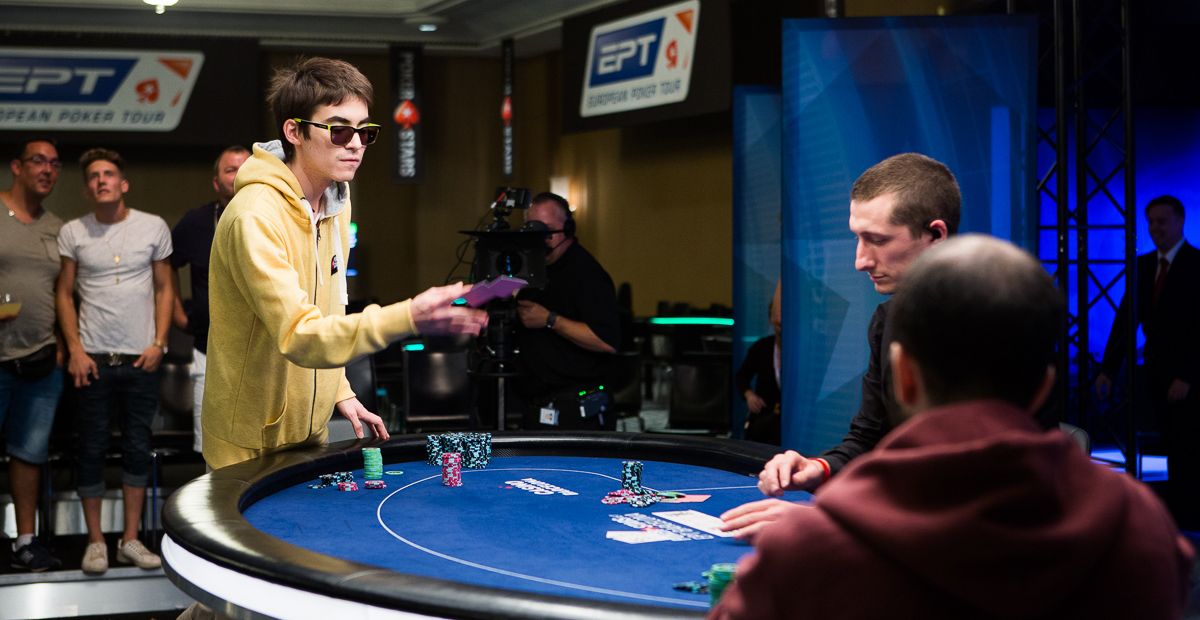 There may well be Barcelona events of this magnitude in the future, but there is unlikely to ever be another Barcelona EPT, so the irrepressible Sebastian Malec will now go down in history – and very well-deserved it is too!