On August 24, category 4 Hurricane Harvey landed on Houston causing the loss of 70 lives, over 900 homes and $190 billion in damages. Days later, on September 10, the stronger category 4 Hurricane Irma landed on Florida after leaving a trail of destruction through the Caribbean and costing 38 lives, including 3 on Puerto Rico and 4 on the US Virgin Islands. At the time of writing, Irma makes its way through Florida, so far it has caused the loss of 11 lives and $100 billion in damages.

Seeing this, Global Poker forum contributor 'splayaa' suggested that Global Poker hold a charity tournament to raise funds for those affected by the two hurricanes, an idea that Laurence Escalante and the rest of the Global Poker team were excited to make a reality. 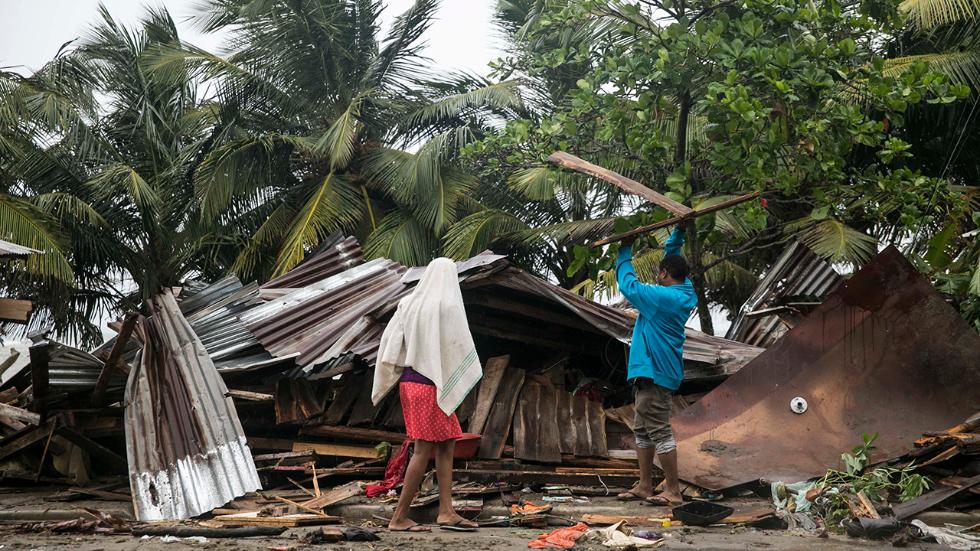 This Sunday, September 17 at 16:30 EST, Global Poker will hold a charity tournament to help raise money for those affected by Irma and Harvey. The tournament buy-in will be SC$5 + SC$5. The rake will be donated to the American Red Cross Relief Appeal.

For every player who registers, Global Poker will also donate $25, multiplying an individual donation times 5.

“Global Poker is proud to work with our players to contribute to the relief effort. I would personally like to show my support for all those who have gone above and beyond to help those in need during this time.” Laurence Escalante, the Founder and CEO of VGW said in a press release, announcing the tournament. 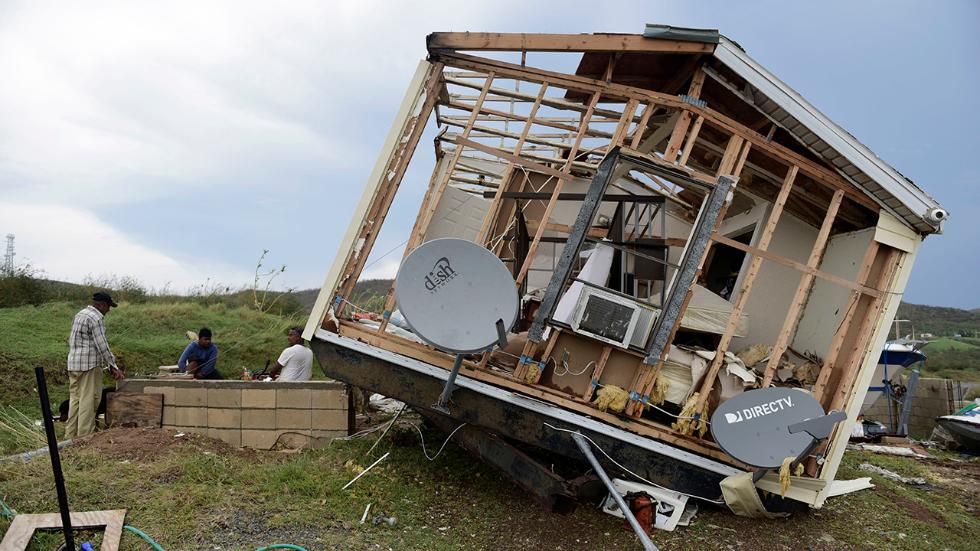 If you want to make a direct donation to the American Red Cross or read about their relief effort go to Redcross.org.