Highlights From The 2016 WSOP

As any poker fan will know, the World Series of Poker is the game’s main event with thousands of the world’s best players competing for millions of dollars in prize money, not to mention the highly coveted WSOP bracelets. It’s been held in Las Vegas every year since 1970 when gambling legend Benny Binion invited seven of the world’s greatest players to compete in a timed tournament with a winner chosen by secret ballot. Subsequent winners have included many of the greatest poker masters of all time including Jamie Gold who, in 2006, carried off the all-time highest prize pot of $12,000,000. 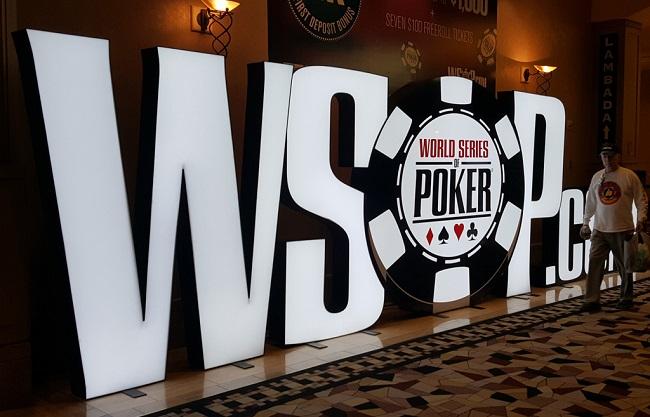 Over the last 46 years the tournament has continued to grow and grow with this year being only the second time that it has attracted over 100,000 entrants in total – 107,833 to be precise – playing for $221,211,336 in prize money. Being such a high profile and popular event has surely made it especially successful for sponsors 888poker

This year’s tournament, sponsored by 888Poker, was held at the Rio All Suite Hotel and Casino between May 31st and July 18th, and was an event full of big winners and even bigger celebrity names. Among the stars from the world of sport who decided to try their luck were the footballers Neymar and Max Kluse as well as the legendary Australian cricketer Shane Warne. From the field of entertainment came the film director Nick Cassavetes and the actors James Woods and Ray Romano.

The tournament was record breaking in so many ways including the highest ever first prize of $1,000,000 for a $500 buy-in event for the Colossus II. The same event paid out a record number of places in an individual event at 3,245. 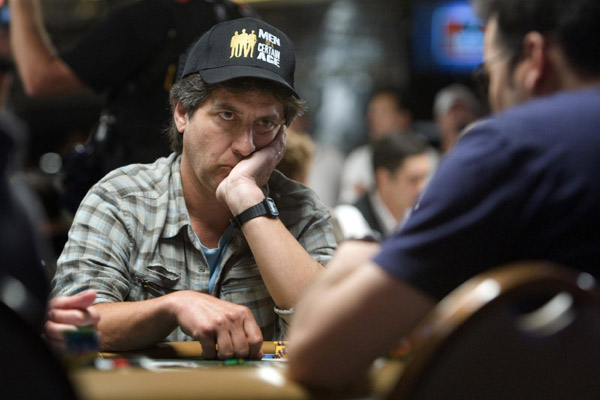 Of the many titanic struggles between players one that really stood out was the battle between Brian Rast and Justin Bonomo. Despite starting the game with a 4/1 chip advantage over Rast, Bonomo lost in a series of hands over the next three hours of their heads-up play. As a result Rast carried off the top prize in the Poker Players Championship for the second time winning $1,296,097 with a winning hand of a full house, aces full of tens while Bonomo rivered an ace-high straight.

The highly sought-after Player of the Tournament accolade went to the seasoned professional Jason Mercier. Not only did this bring his career winnings to a very impressive $16,000,000 it also secured his fifth WSOP bracelet.

In the Main Event it has been Cliff Josephy who has been the outstanding player. He goes into October’s Final Table for a shot at the $8,000,000 first prize. As the only finalist to have won an WSOP bracelet he surely fancies his chances of success.

But even before the final’s played out thoughts of many players have already turned to next year’s event. For those who don’t want to pay the $10,000 entry fee there are always the many tournaments held round the world with qualification places up for grabs. 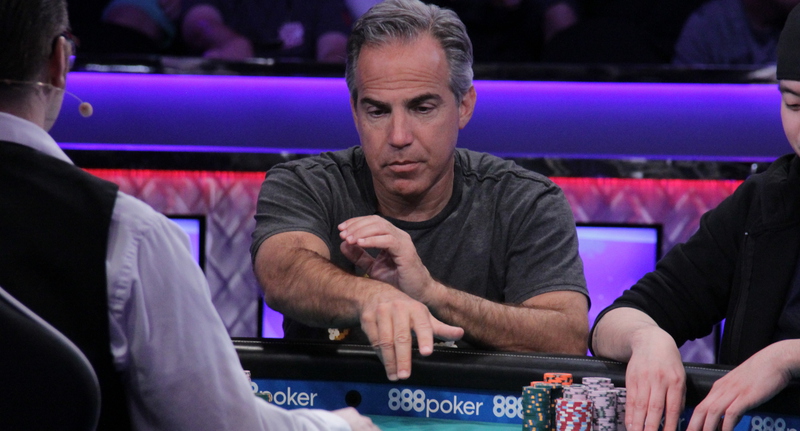 So do you think you’ve got what it takes?

Does Chris Moneymaker live a charmed life or what?