How to Win $1 Million in a Day: The Monte Carlo €50k High Roller

And it took just 14 hours to rake in that cheque. A decent rate of pay for a day spent sitting in the South of France. 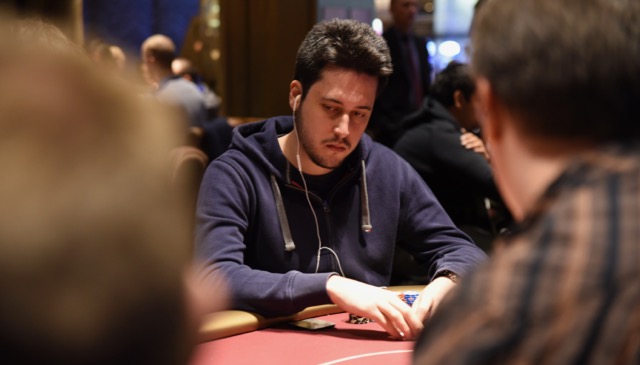 Plenty of big names forked out for a seat. Bryn Kenney, unsatisfied with winning just the €100,000 High Roller also opted to grab a seat in this one. And why wouldn’t he – he’s already taken down one of PokerStars Single Day High Roller Events in the Bahamas this year already. He was in a shark pool with plenty of other poker notables including Fedor Holz, John Juanda and Daniel Negreanu. It may just be one day, but the winner was gonna have to work for it.

To keep things on time, one of the major innovations for the event was the introduction of the shot-clock. An idea that’s been touted periodically since tournament poker began, but which has been gaining currency of late after a series of controversial spite clockings. Each player has thirty seconds per decision and three thirty second time bank chips. When they’re all gone you’re hand is dead.

A €50,000 game played with half-hour blinds and a thirty-second shot clock must be one of the most turbo live events in its price range; but despite the high speed format it was a seasoned pro who came out on top: Adrian Mateos. Who has both previous form in this casino, having taken down the EPT main event in Monte Carlo back in 2015, and a WSOPE bracelet on his wrist from back in 2013.The €908,000 first prize puts his live winnings up over $8million and the kid’s barely 24. 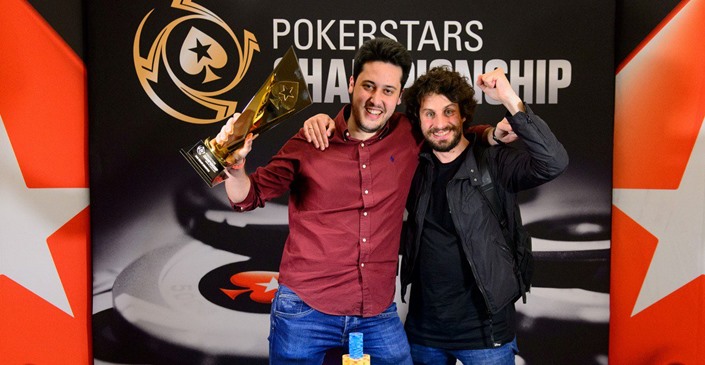 To get there he had to carve through a final table line-up that included Fedor Holz and Michael ‘SirWatts’ Watson, and a final three-way showdown in which Erik ‘Seiborg’ Seidel was the biggest gun.

But in the end, Seidel put his last chips in and didn’t get them back after when his K-4 was beat out by Mateos’ A-T. It was Mateos vs Dvoress for all the gold.

In the final hand K-4 proved itself a loser again, when Dvoress called Mateos’ shove with the fated hand. His king-high looked pretty solid when Mateos turned over J-8. But an eight on the flop and couple of blanks on the turn and river sent Dvoress to the rail to collect his €652,000 for coming first of the losers, while Mateos lifted the trophy and posed for the PokerStars publicity team in the glare of the flashbulbs.

All in a day’s work.