It’s not often that Phil Ivey comes off worse in multi-million dollar games, but that’s exactly what happened this week when a New Jersey judge found that Ivey and his partner in an edge-sorting plan had breached their contract with the Borgata casino in Atlantic City.

Although U.S. District Court Judge Noel Hillman dismissed Borgata’s claims that Ivey and Cheng Ying Sun committed fraud he rather unusually took the casino’s side by finding that the players had breached their contract with the casino.

Ivey is currently embroiled in two such cases – the Borgata one from 2012 which saw the poker star being paid his winnings from private, high-roller baccarat sessions, and another case against Crockford’s Casino in London in which the casino refused to pay Ivey his $12million winnings - declaring his edge-sorting techniques were illegal.

"In April 2012, Ivey contacted Borgata to arrange a visit to play high-stakes Baccarat. Ivey made five requests - Borgata agreed to Ivey’s requests. In return, Ivey agreed to wire a 'front money' deposit of $1million to Borgata, and that the maximum bet would be $50,000 per hand.” 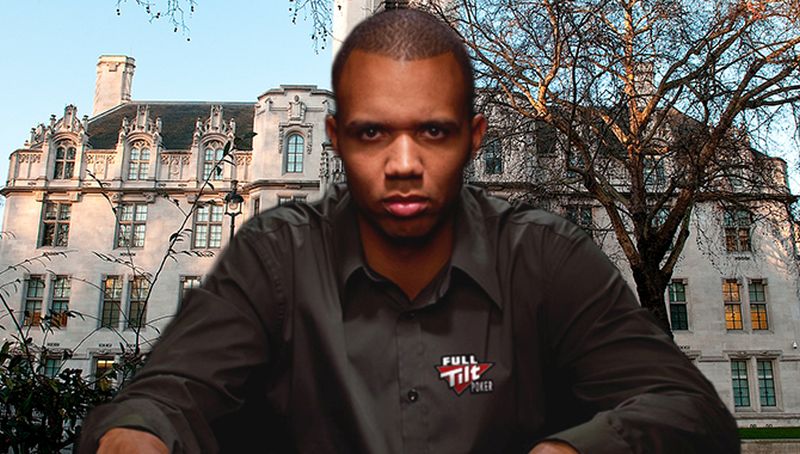 As PokerTube has reported on a number of occasions during the long-running dispute, what happened next was that:

"Sun instructed the dealer to turn cards certain ways to expose any design flaws on the back, essentially permitting her and Ivey to know the values of some of the cards by reading the back after having seen the fronts previously.”

The recent judgement on this murky and difficult case saw Hillman take an unusual view of events, claiming that:

"…the odds will be set up to benefit the 'house', and the state will tax the revenue. In short, and by design, over time every gambler who plays against the house will eventually bet - and lose - more than they win. Of course, some games allow for more skill than others and there is always lady luck. But the principle that the odds are against you is literally true and eventually wins out. This is something every gambler knows.”

Effectively he has stated that a player should expect to lose – and doing something which is not against the specific rules agreed with the casino is somehow wrong.

Hillman continued in his judgement:

"Ivey and [partner Cheng Ying] Sun, and perhaps others, view their actions to be akin to cunning, but not rule-breaking, maneuvers performed in many games, such as a play-action pass in American football or the “Marshall swindle” in chess. Sun’s mental acumen in distinguishing the minute differences in the patterns on the back of the playing cards is remarkable. But, even though Ivey and Sun’s cunning and skill did not break the rules of Baccarat, what sets Ivey and Sun’s actions apart from deceitful maneuvers in other games is that those maneuvers broke the rules of gambling as defined in this state. Borgata and Ivey and Sun were obligated to follow the proscriptions of the CCA in order to lawfully gamble in the first place, and then they were also obligated to follow the rules of Baccarat. Ivey and Sun breached their primary obligation.”

On the fraud aspect, which Hillman found not proven, he explained:

"Ivey and Sun did not defraud Borgata in the legal sense, just as a football team that runs a pass play instead of a running play does not defraud the other team. This is because their representations did not violate Baccarat’s rules, were not material to Borgata, and no independent obligation to disclose existed under the circumstances. Their conduct is far from admirable, but fraud requires more.”

In one of the strangest parts of the judgement, concerning ‘card-marking’, the judge decreed:

"Ivey and Sun’s view of what constitutes a “marked” card is too narrow. By using cards they caused to be maneuvered in order to identify their value only to them, Ivey and Sun adjusted the odds of Baccarat in their favor. This is in complete contravention of the fundamental purpose of legalized gambling, as set forth by the CCA.” 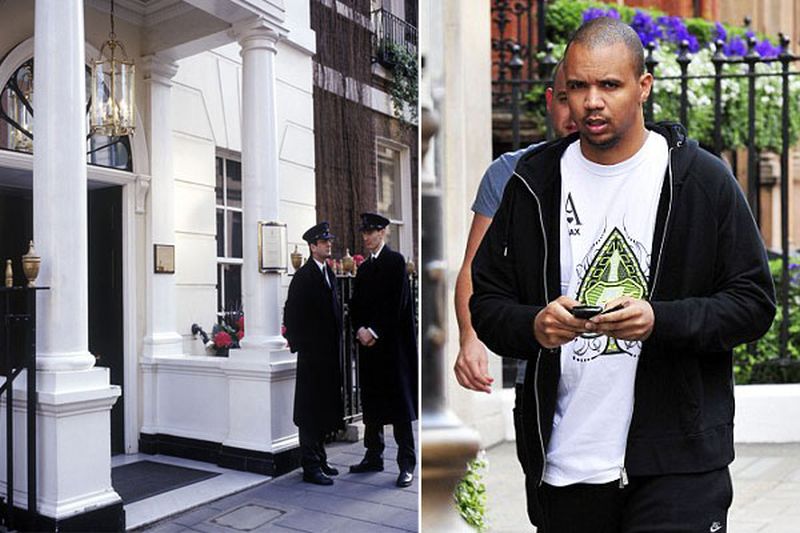 The conclusion that “Within 20 days of the date of this Opinion, Borgata shall submit a brief setting forth its damages resulting from Ivey and Sun’s breach of contract, along with a proposed form of judgment. Ivey and Sun shall have 20 days thereafter to file a response to Borgata’s submission,” will likely mean that Ivey will eventually have to pay back his massive winnings.

A double-blow as he has already lost the Crockford’s case and one appeal, although a second appeal is still ongoing.