He fell short of the title in the 2016 WSOP Main Event with an 8th place finish, but Jerry Wong was not denied a championship in a 2017 PokerStars SCOOP event where he outplayed a tough field of 123 entries for the first place prize of $60,270.

Playing under the moniker of 'hummylun' in the $2,100 buy-in Razz Event #14-H, Wong successfully navigated a final table that included Viktor 'Isuldur1' Blom, Scott 'gunning4you' Seiver, and Shawn 'buck21' Buchanan. The tournament was billed as a $150K guarantee, but that amount was annihilated by the more than ten dozen entries who created a prize pool of $246,000.

Sixteen of the entrants were awarded a payday in the two-day Razz event, with 2nd place good for $41,820 for Russian player 'crossthervr.' Other notable final tablists included Calvin 'cal42688' Anderson, whose 6th place finish for $12,300 came on the heels of his eighth SCOOP championship in Event #13-H in a $530 NLHE Zoom, Turbo, 3-Max, Progressive KO, according to PokerStars Blog. 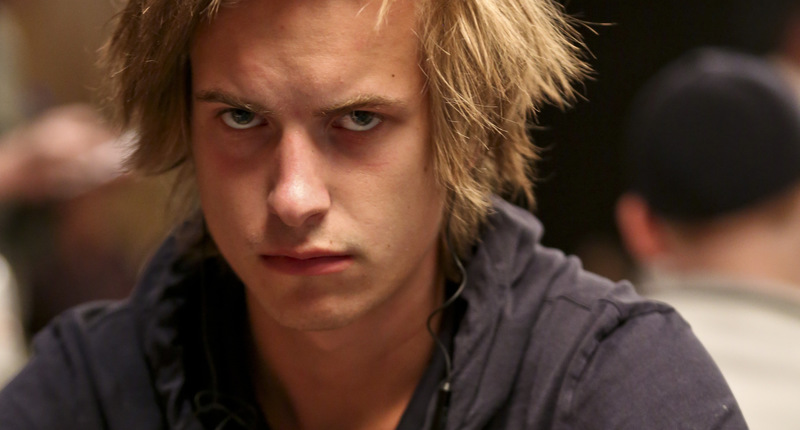 Run for the Border

Wong is a native New Yorker who traveled up north to Canada in order to compete in SCOOP events. The Spring Championship of Online Poker is an excellent tune-up for the upcoming 2017 World Series of Poker where Wong will aim for another final table in the WSOP Main Event.

He earned $1.1 million for his efforts in last year's ME and recorded min-cashes in five other WSOP events as well. Wong's lifetime earnings in live tournament play have surpassed $2.8 million. 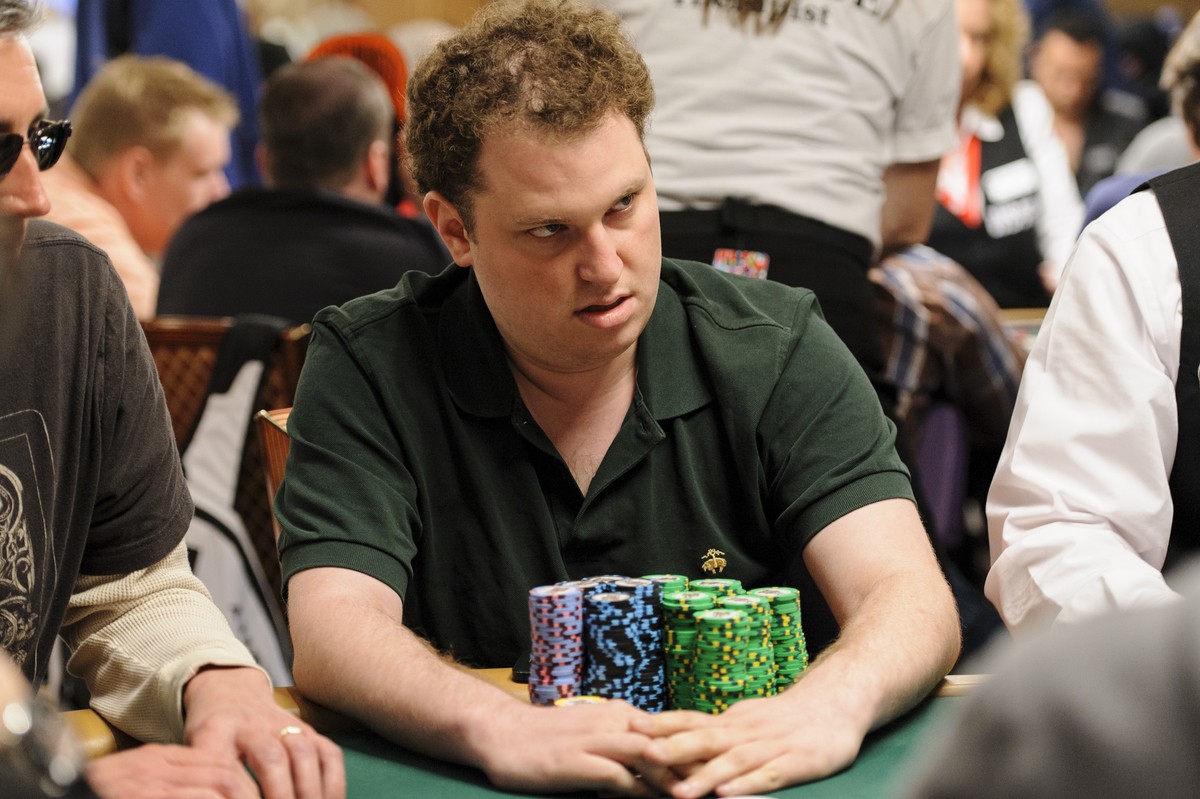 When heads-up action began in the SCOOP Razz tournament, Wong had his opponent covered in chips by almost a 5-1 advantage. The short-stacked 'crossthervr' was eventually forced to push his chips all-in, but couldn't overcome the odds and was eliminated when 'hummylun' made the lowest five-card hand.

Here are the final table payouts: