The 2015 WSOP Main Event champion added another title to his resume and collected $311,817 in prize money as Joseph McKeehen emerged as the winner in the 2017 $10,000 Limit Hold'em Championship.

A field of 120 that included some of the biggest names in poker such as JC Tran, Shaun Deeb, Phil Hellmuth and Daniel Negreanu turned out for the event and finished in the money, but it was McKeehen who stole the show. The victory was his 2nd cash of the summer in a $10K buy-in event after a 12th place finish in the Heads-Up Championship for $26,711.

Hellmuth's ($15,385) 16th place finish put the Poker Brat farther ahead of the pack on the WSOP all-time cashes list with 123. Negreanu ($17,894) sits in 3rd place on that list and notched his 99th WSOP cash with a 13th place finish. In between those two is another Poker Hall of Famer, Erik Seidel, with 101 WSOP cashes.

The final day of the event saw McKeehen holding the second shortest stack among 14 players remaining. But he quickly began navigating his way through the field, building his stack while his opponents fell by the wayside.

One of those opponents was Tran, who led the field at the start of Day 3. Tran had the misfortune of running into a rush of winning hands by Sorel Mizzi, eventually getting eliminated in 5th place when he couldn't pair the board with his king-high.

Benjamin Yu, who was vying for his second WSOP gold bracelet of the 2017 WSOP after winning the $10,000 Limit 2-7 Lowball Triple Draw Championship for $232,738, was sent to the rail in 4th place. Yu was also done in by Mizzi, the latter making a strong case for winning the championship until he lost a huge pot to McKeehen on the river. 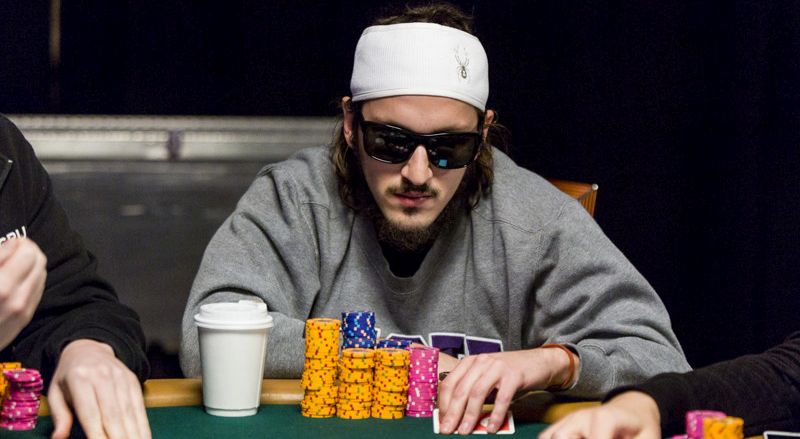 McKeehen was the short stack three-handed and was all-in after the turn and in trouble holding two pair with aces up top versus a set of jacks by Mizzi. The river card was an ace, giving McKeehen a better full house and crippling Mizzi, who eventually landed in 3rd place for $135,985.

That left McKeehen and Jared Talarico to battle heads-up, with the 2015 Main Event champ holding a 3-2 chip advantage. McKeehen praised his final opponent, calling Talarico "tough" to beat and saying that “he played really good."

But Talarico wasn't quite good enough and finished as runner-up. The river again was good to McKeehen on the tournament's final hand, allowing him to pair up with only 10-high, winning the championship and boosting his lifetime earnings to $13,598,884. 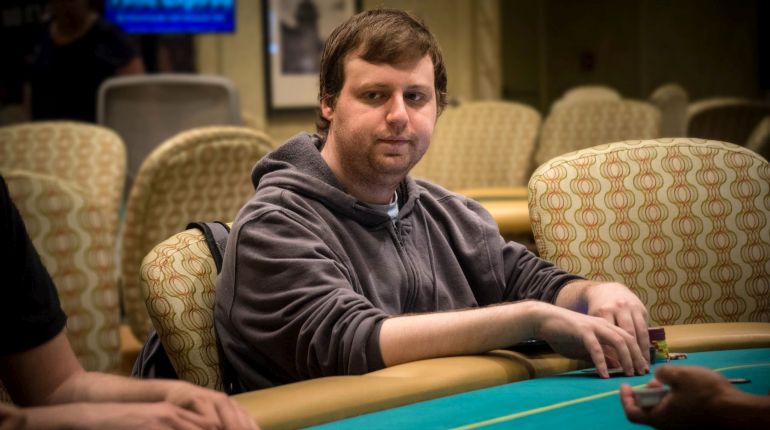