The Las Vegas Sands Corp has been hit with a $12 billion lawsuit by The Asian American Entertainment Corp, a former business partner, in Macau. The Sheldon Adelson-owned company is facing a multi-pronged legal assault on their Macau-based business as well as three of their US-based subsidiaries over the Sands Corp’s successful bid for a Macau gaming license back in 2002.

The lawsuit was originally filed in 2012 claiming a breach of signed agreements. The amount then was only $4 billion but was increased in July this year in an effort to recoup lost profits over the period in question. The AAEC also stated they are considering a claim for lost revenue up to 2022 when the Sands Corp’s gaming license expires. 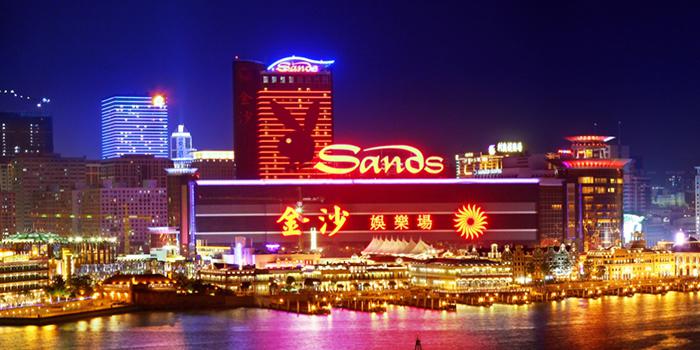 “I can only confirm that on 15 July 2019 AAEC applied for the claim to be raised to approximately US$12 billion for the period ending in 2018, plus roughly 70 percent of the profits made by Las Vegas Sands from 2019 up to the end of the concession.”

This story also nearly made the courts last year when Chinese businessman Richard Suen accepted a settlement regarding his assistance in getting the gaming license back in 2002. The amount paid was undisclosed.

None of these legal shenanigans seem to have put Sheldon Adelson off in expanding his empire in Asia. The billionaire’s company is planning to take advantage of last year’s legal relaxation of Japan’s gambling laws. A small number of casinos will be allowed under the new regime, with Sands Corp recently announcing they would be operating one of them.