The 19-year old student suspected of being behind a ‘lone wolf’ plot to bomb the London Underground tube system has been described as a ‘real poker fan’ and ‘really, really smart’ by neighbors at his mother’s Devon home. 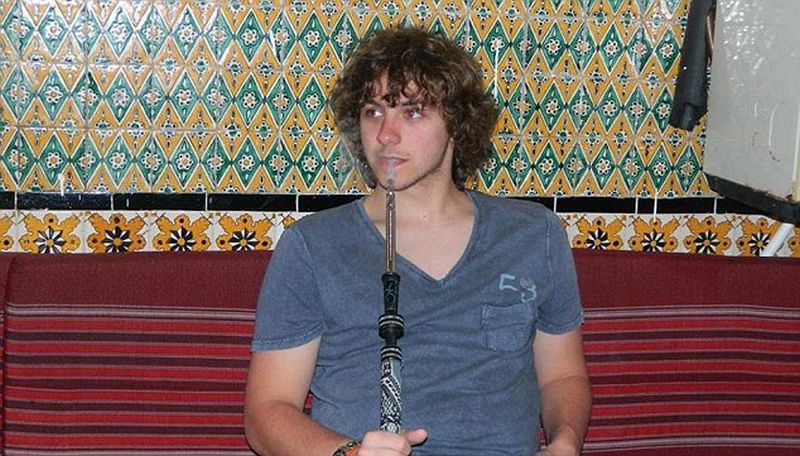 Damon Smith, believed to be the young man tasered and arrested by police outside London Metropolitan University, close to Arsenal's football ground, can be seen posing on his Twitter account with wads of £50 notes won at poker and in a winning pose at a Grosvenor casino.

"He is really smart, really smart. I know he played poker and stuff, he's really good at it,” stated one neighbor, shocked at the teenager’s arrest. "From meeting him I would he really surprised. He is the gentlest-natured person. He was lovely, you just knew he was smart."

According to The Telegraph:

"Smith had moved from Devon to the capital over the summer to attend university, and was joined there by his mother, Antonitza, who feared he would struggle to cope on his own, neighbors claim.”

Although Hendon Mob has several Damon Smith’s on their database, it is not clear if any of them belong to the suspect. The arrested Smith, however, has been known to play at casinos in Plymouth on the south coast of England. One Hendon Mob listing shows a Damon Smith having come 2nd in a £20 re-buy event at the Plymouth Genting Casino, as well as further cashes in £25 buy-in events at Nottingham’s well-known ‘Dusk ‘Til Dawn ‘ Casino. 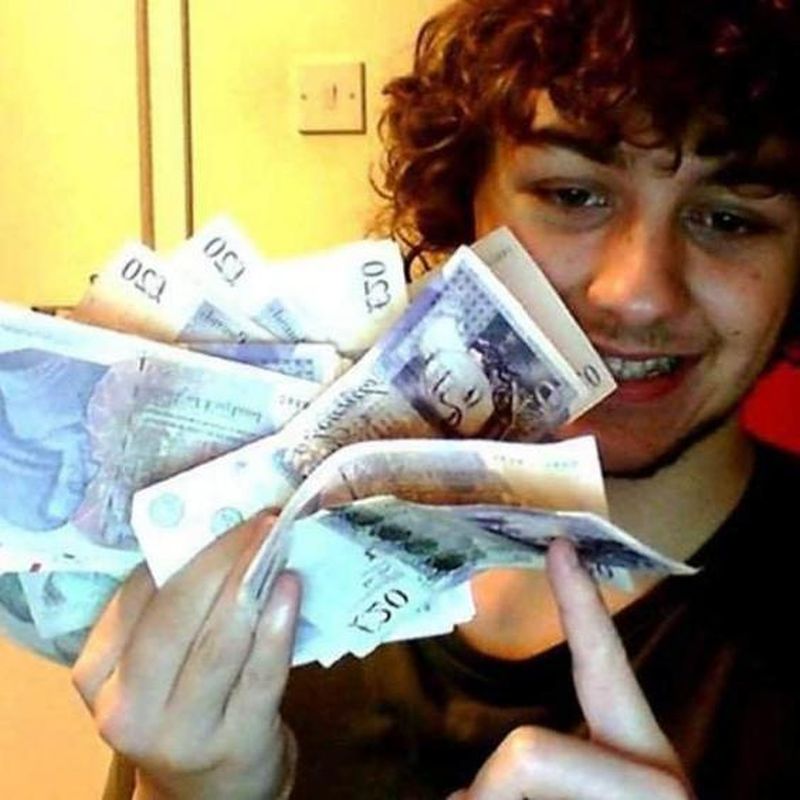 Smith has also posted YouTube videos of himself playing poker on Full Tilt on YouTube, although there is very little audio of the croaky-voiced teenager to accompany his play. His YouTube ‘subscriptions include poker sites, the NRA (National Rifle Association), various Irish-related sites and an overall quite strange combination of interests including magic.

Friends have claimed Damon Smith was “interested in Islam and the Syria conflict” according to newspaper reports, and “had recently begun reading the Koran. He also appears to have traveled to Turkey and Tunisia on holiday earlier this year.”

Police have searched several addresses linked to the student after a suspicious device was found on Thursday in a Tube carriage on the Jubilee Line, close the O2 Arena in Greenwich.

Police, who also discovered a second device behind a garage in Devon, with the Daily Mail reporting that:

"Roads were closed, football matches cancelled to allow helicopters to land and drinkers told they could not leave a local pub. But experts ruled that the item discovered in the house was not a viable explosive device.” 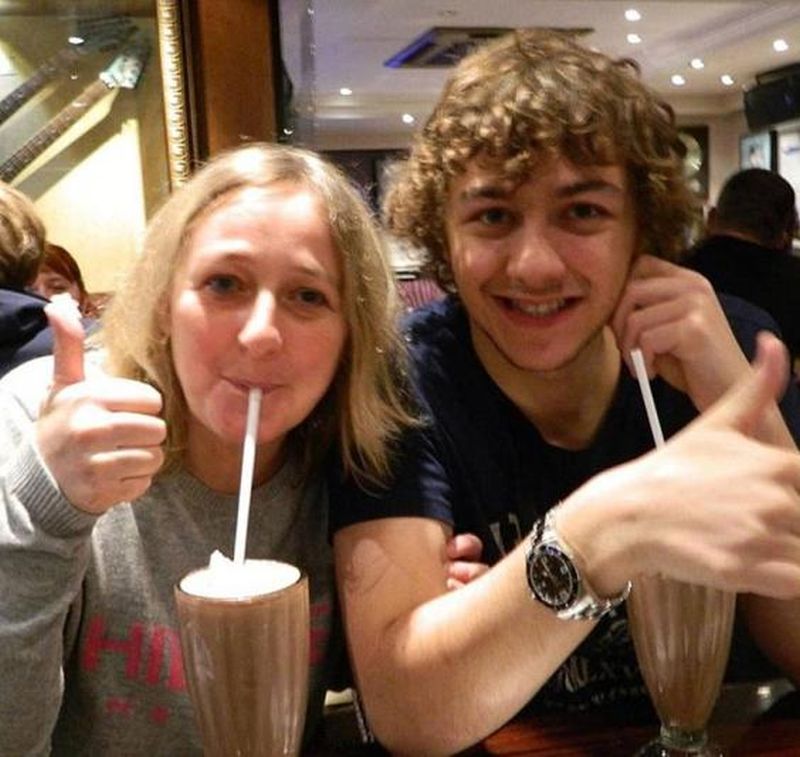 Although police officials have refused to confirm the poker-playing teenager as the arrested suspect, they stated recently that:

"Officers are keeping an open mind regarding any possible motive. They are not looking for anyone else in relation to this investigation at this stage."

Why We Should Abolish The Micros?Poker Gossip & Opinion