This is a most unlikely collaboration, and it’s tough to think of any other typically high-value companies that have gotten involved in an industry so far removed from their own. 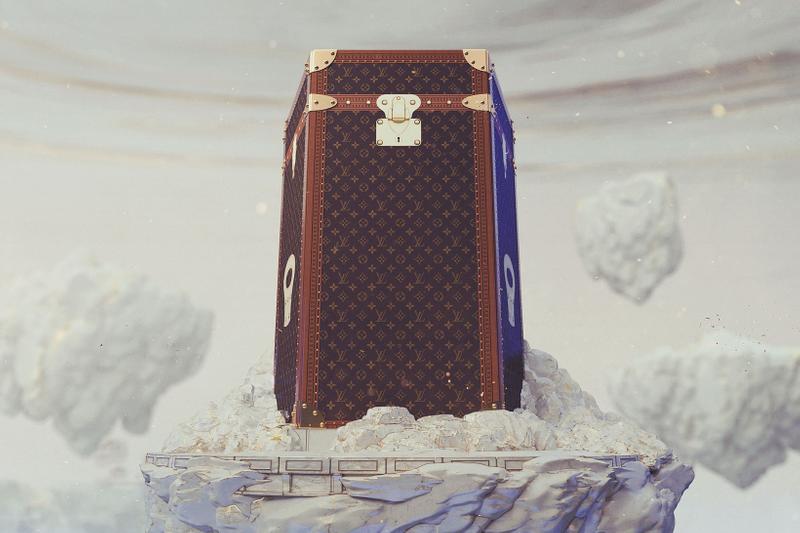 What Does This Mean for Poker?

Louis Vuitton products carry with them the ultimate mark of quality. For such a powerhouse to show interest in e-sports shows that digital gaming has a bright future. Think back to the end of last year when PokerStars did a tie-up with the UFC - Ultimate Fighting Championship.

Marketing is big business and with e-sports and poker having such large communities it’s possible we might see more deals of this sort in the near future.

“Louis Vuitton has long been associated with the world’s most coveted trophies, and here we are today, alongside the Summoner’s Cup. We are thrilled to be part of such an iconic event."

With more and more high-profile events being organised in both live and online poker, surely it’s our turn to hear some news like this. The Summoner’s Cup will be presented to the League of Legends World Champions in November and it will arrive in a “one of a kind” trophy travel case designed and produced by Louis Vuitton. It will “feature both traditional Louis Vuitton saviour-faire along with cutting edge, high-tech elements inspired by the League of Legends universe.”

Who fancies an Armani Poker Championship? Seriously though, news like this travels fast and if it becomes clear that a world class fashion house is getting value from such sponsorship then we might see more deals like this.

We can only sit back and hope.

Final Six Places for $2,200 CPPT Package Up for Grabs this Weekend on Global PokerOnline Poker