Manz Brings The Hype For PokerTube

You've seen him before in the "Definitive Las Vegas Poker Vlog,"stacking chips, blowing smoke rings, explaining his background as the ultimate poker grinder - and now you'll see a lot more of Pete Manzinelli in the future.

Black Friday may have forced the Manz out of the poker spotlight for awhile. But he re-emerged making a number of sports-related vlogs way before this whole poker vlogging thing took off. And now, the Manz' attention will be focused once again on the world of poker.

Manzinelli is back and he has hooked up with PokerTube to create tons of new videos in a way that only the Manz can. Signing on with the world's premiere poker video and news site, Manzinelli will get close to poker action from around the world and bring players and fans along with him for the ride. And what a ride it promises to be!

The video content that viewers can expect to see from the Manz will run the gamut of the wild and wacky to the, uhm, even more wild and wacky. Coaching videos that teach players how to intimidate their opponents at the poker tables, how not to get tossed out of the casino, and yes, perhaps even how to get paid and laid will all be part of the Manz' video fare.

Weekly interviews with top players at locations such as Macau and the WSOP in Las Vegas, vlogs in which Manzinelli will explain his thought processes a la Andrew Neeme or Jeff Boski, and just a bunch of other stuff that the dude has on his mind will be coming your way via PokerTube's YouTube channel, compliments of the Manz. 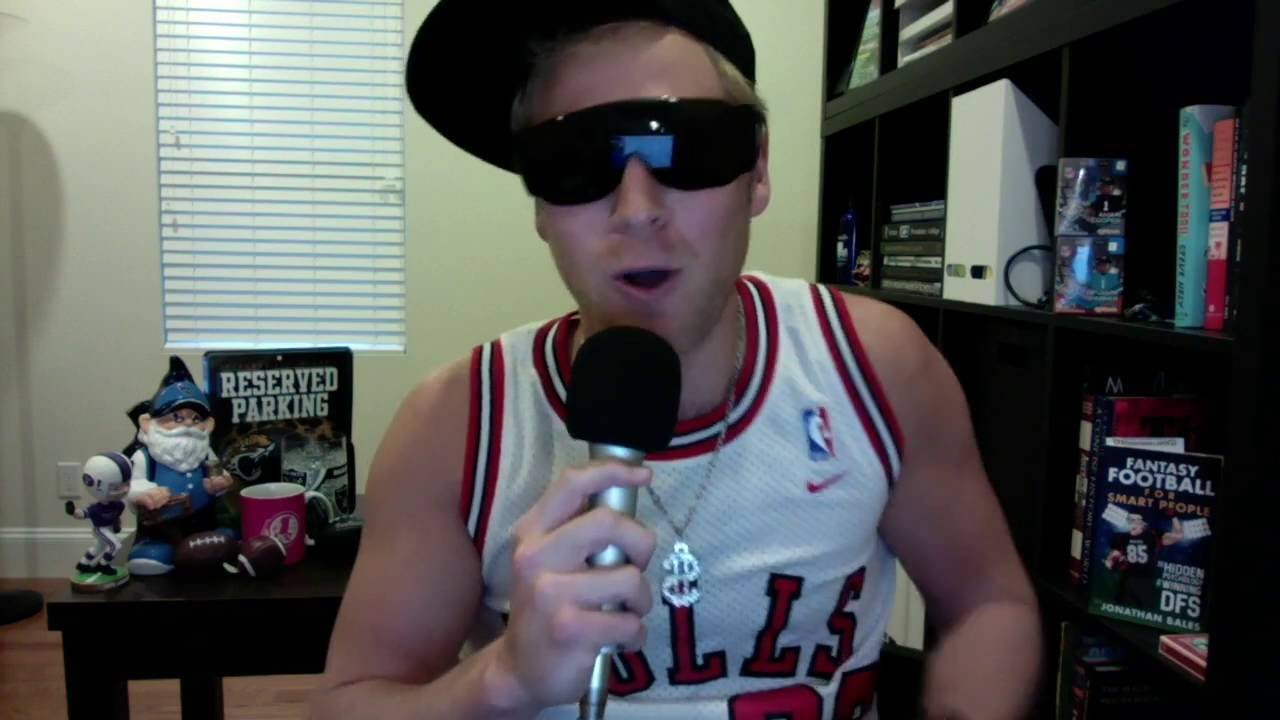 The buzz about Manzinelli joining PokerTube has already reached a fever pitch on a number of poker forums:

"That dude makes me LMFAO whenever i here him talk," posted 'pokahgangsta.' "Can't wait to see what hell do next."

"Can he blow smoke rings around a poker chip?"

"I saw his vlog when he tried out as a kicker for the indy Colts. Too funny."

Yes, the Manz has vlogged about football, DFS, Nascar, the Oscars, prop bets, how to win your March Madness pool, even doing a stand-up comedy routine. His talents apparently know no bounds in the world of sports, comedy and poker.

Those talents will now be on display on a regular basis at PokerTube. A big welcome to the legend-in-the-making, Pete Manzinelli, in joining PokerTube and bringing his unique point of view to the masses. Go get 'em, dude!