Maurice Hawkins and Matt Stout have caused a bit of a ruckus during the $600 No-Limit Hold'em Deepstack event. The pair repeatedly escalated their argument several times to the point where they were shouting at the top of their voices across the table and staff had to intervene. The reason for the disturbance is still unknown.

Both players are well-known and have several million dollars in live tournament winnings. Hawkins even holds the record for the most WSOPC rings, although the 39-year-old is still chasing that first WSOP gold bracelet. Stout, on the other hand, claims a record approaching $4.2 million with only three cashes in excess of a quarter of a million dollars. 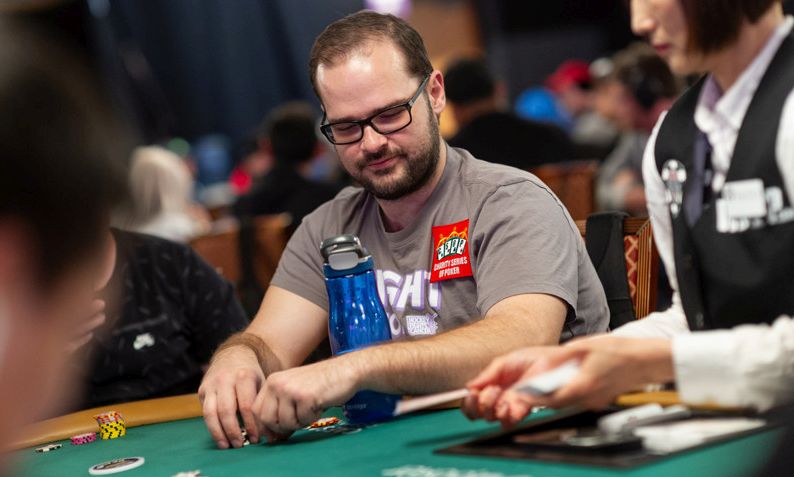 Both of these guys are known to speak their mind and continued their feud heading into the break with the floor staff being forced to keep them apart. We await news on what the fallout was all about.

This is the second WSOP in a row that Hawkins has hit the headlines over a quarrel. Last year he claimed he was racially abused which surprisingly didn’t end in a disqualification for the other player.

Hawkins and Stout will no doubt have had their day brightened up in the end after the both made the money for a minor cash. Nothing to write home about but it’s better than a kick in the teeth.