He has won more Olympic gold medals than any man or woman on the planet, and Michael Phelps has a heart of gold to match.

Phelps teamed up with 2006 WSOP Main Event champ Jamie Gold to host a celebrity poker tournament in conjunction with the eighth annual "Big Game Big Give" charitable fundraiser. The poker tournament was held the night before Super Bowl Sunday in Houston. 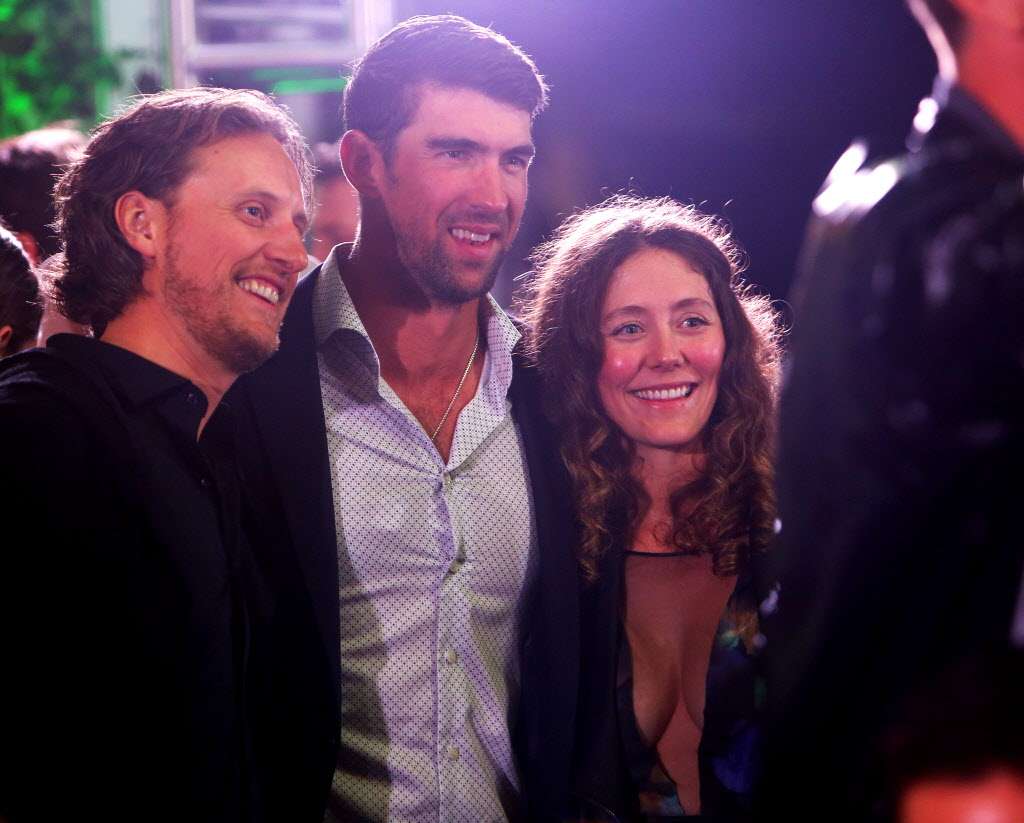 Big Game Big Give is part of the Giving Back Fund, which celebrated its 20th anniversary on the same day of Super Bowl LI when Tom Brady and the New England Patriots orchestrated the biggest comeback in the game's history.

The poker tournament was emceed by actor Rob Riggle, whose many talents include writer, producer, director, and host of Fox NFL Sunday. The tournament was an after party to the fundraiser that saw TV star Josh Brolin act as celebrity host and David Schwimmer of "Friends" as celebrity emcee. Musical entertainment was provided by Common. 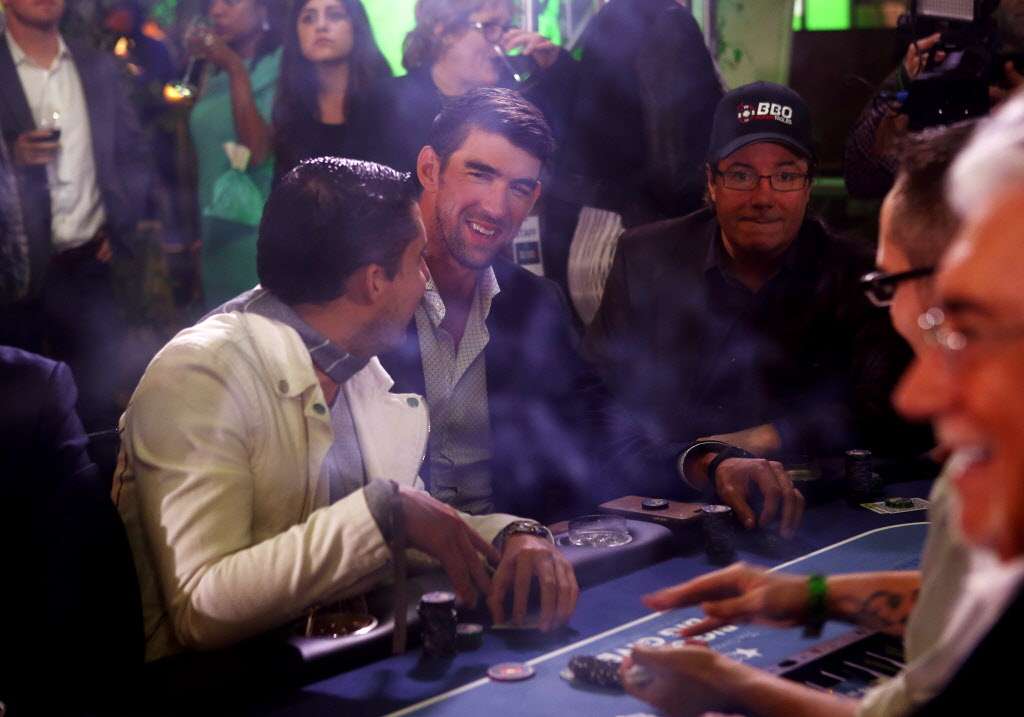 The winner of 23 gold medals in his Olympic career - 28 including silver and bronze - Phelps is on pace to make an even bigger splash as a philanthropist with his Michael Phelps Foundation. He began that cause with a $1 million bonus following the 2008 Olympics in Beijing, where he won eight gold medals.

Phelps has played in a number of poker tournaments throughout the years, managing to land in the money in three of them. His most recent cash came last summer at the August Weekend Extravaganza in Las Vegas. 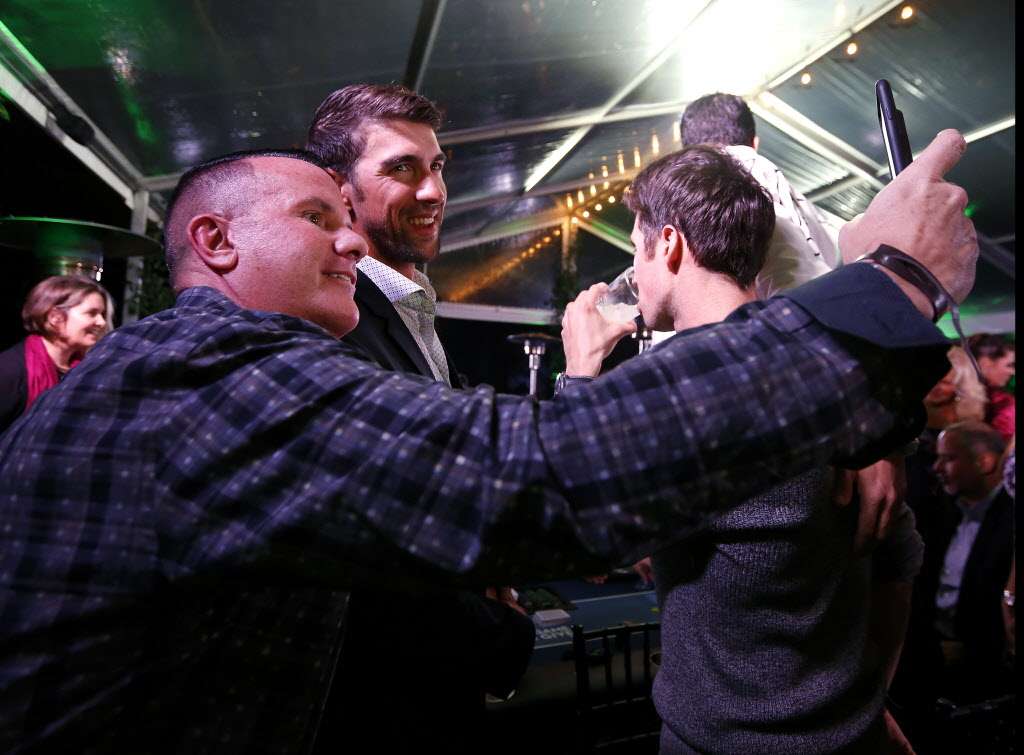 The grand prize of the charity poker tournament that featured an initial buy-in of $2,000 is six months of private coaching with Jamie Gold and entry into the 2017 WSOP Main Event. Of course, first class travel expenses and accommodations are included in the package.

Coaching from the 2006 ME champ will continue throughout the tournament. Big Game Big Give adverts claim that the previous winner that Gold coached managed to finish in 72nd place and won $150,000.