Phil Hellmuth and Kathy Sanborn; 31 Years of Harmony Between Psychiatrist and Poker Pro

Phil Hellmuth has been at the forefront of poker for more than 30 years now, and for 99% of that time his wife Katherine Sanborn has been at his side, the psychiatrist doing her best to keep the Poker Brat on an even keel!

Variations on “He called a raise with queen-ten, honey!” became a clarion cry of poker fans everywhere whenever Hellmuth lost the plot and descended into foul-mouthed tirades against the opposition. And for more than three decades, wife Kathy has picked up the pieces.

Not that Katherine Sanborn Hellmuth is a trophy wife, or simply there to keep house and family and Phil in handkerchiefs - in fact far (very far!) from it! She is a highly successful professor of psychiatry, having graduated from the University of Wisconsin Medical School and completed her residency at the Stanford University School of Medicine.

Phil and Kathy met while at the University of Wisconsin in the late 80s, and they tied the knot in 1990 – one year after Phil’s career-defining victory at the 20th WSOP Main Event.

Phil’s career resume is known to one and all, of course, a riot of tournament victories, televised highstakes cash games, sponsorships, endorsements and even books. There is little about the somewhat egocentric and much-loved pro that isn’t on public record, often put there by himself!

Kathy’s life, however, is a different affair – a traditional route in medicine that saw her studies at Stanford become a career at the same institution. 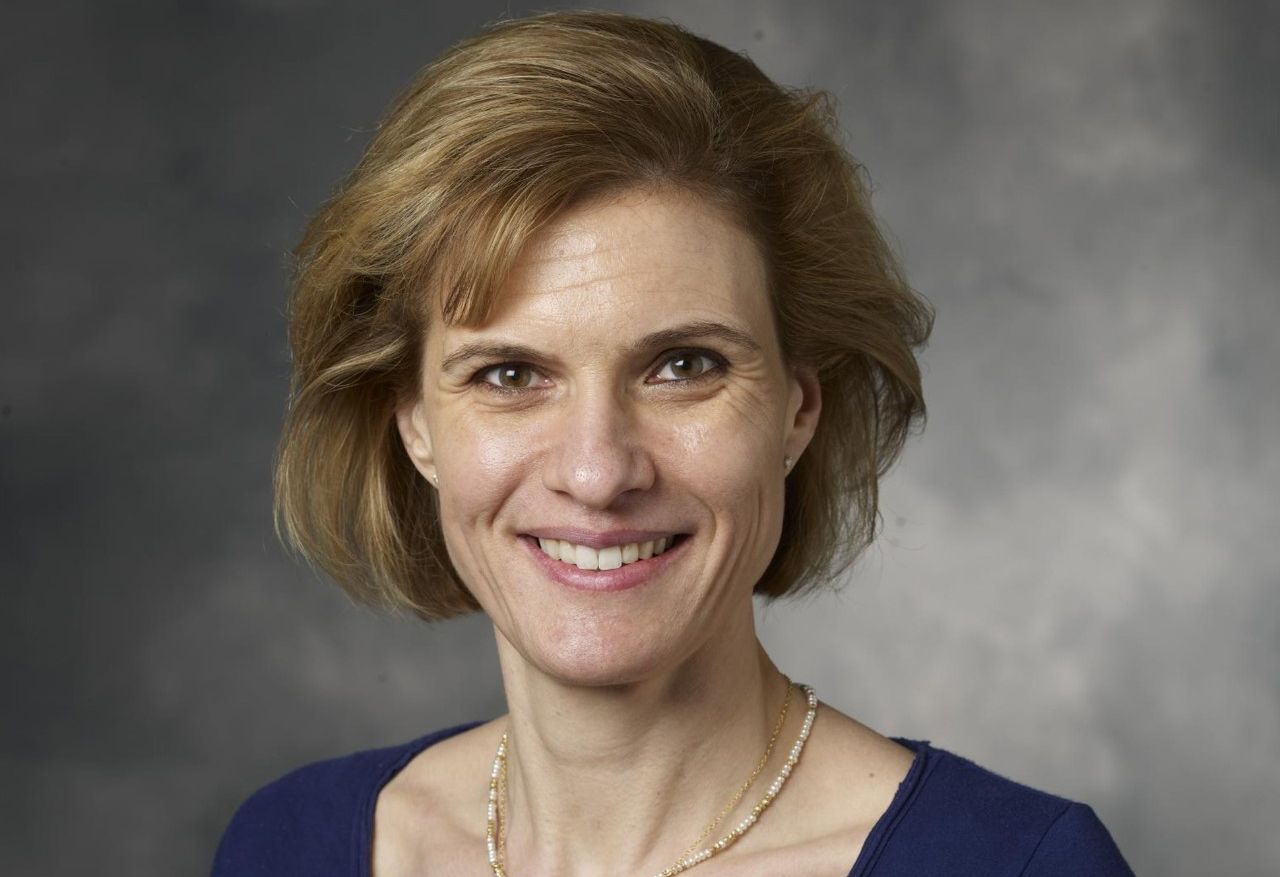 Co-Director of the Individual Psychotherapy Clinic since 2011 and Inpatient Medical Director at the Psychiatry sector since 2015, Kathy’s main designation in Stanford is as Clinical Associate Professor, Psychiatry and Behavioral Sciences. Although a vastly different world from casinos and cards, that’s an impressive CV!

Completely different spheres of work can often lead to very separate lives, but as a couple they have raised two sons and are still very much married, although as all couples do they have had moments where things seemed destined to fall apart.

“I’ve never cheated on my wife. I’m very proud of that,” Hellmuth once stated, when an interview turned to the inevitable talk of how a poker pro’s fame and fortune can attract golddiggers, ne’er-do-wells or even just plain old attraction and extra-curricular possibilities of the hotel bedroom variety.

In 2014, however, Phil and Kathy were offered the chance to appear on Celebrity Wife Swap, with the poker half of the couple tweeting out:

“Have an offer to be on ABC television show “Wife Swap,” but wife won’t do it! Though I’m SURE she would look amazing! #WifeIsAwesome.”

None of that nonsense, real or reality TV, was involved in two different episodes that almost ended their relationship. Phil revealed in his autobiography Poker Brat:

“My wife almost left me in 2001/2002 … I was ready to leave her two years ago and I wrote about that too, so it is very revealing and personal."

“I used to have a silly abandonment issue with my wife.”

Despite being “super-happy for 27 years”, a series of apparently unanswered text messages from Phil to his wife – who he variously describes as “brilliant” and his “rock”, had him worried.

“…it hit me that there was a little bit of an abandonment issue that I had. Once I saw it clearly for the first time and thought ``what's wrong with me.”

Phil explained how that realisation made him a better person.

“My wife's a super successful doctor and can't always get back to me, dealing with families and patients. I put her on a pedestal, but there's now a steadiness and a calmness. When you work hard on your primary relationship, great things happen to your other relationships. You become a better, smarter man.”

There is no sure-fire recipe to a successful marriage or relationship; other stars of the game stayed “within” the poker family, Phil Laak and Jennifer Tilly one very successful example having been together now for 17 years, while others married “outside”, Doyle Brunson and wife Louise are still going strong after 59 years together.

Phil and Kathy are 31 years and counting and to many that’s as impressive as their respective career achievements – and long may it continue.

Young Poker Player Jailed for Assault and Theft of $70,000