Amidst all the dramas and excitement of this past week’s big live events, Michael Mizrachi found himself singled out for a breach of the rules, or etiquette at least, during the WPT Venetian...

Day three of the main event saw Mizrachi involved in a hand with Kyna England, one of three women who would eventually make the final table.

When Mizrachi shoved the turn, and England eventually folded, “The Grinder” snapped a shot of his hand on his mobile and showed it to Scotty Nguyen.

Poker, however, has a rule of “show one, show all” when it comes to such things, whether the cards are in your hand or on your phone or halfway towards the muck! The rule is in place to prevent collusion and certain players getting more information than others.

As the WPT live updates reported:

“Mizrachi uses his phone to take a photo of his cards before he returns them to the dealer, and then shows the photo to Scotty Nguyen. Of course this is against the spirit of the “Show One, Show All” rule, so when he’s called out, Mizrachi smiles and shows the photo to everyone (including the WPT cameras) – he had A♠ A♥.” 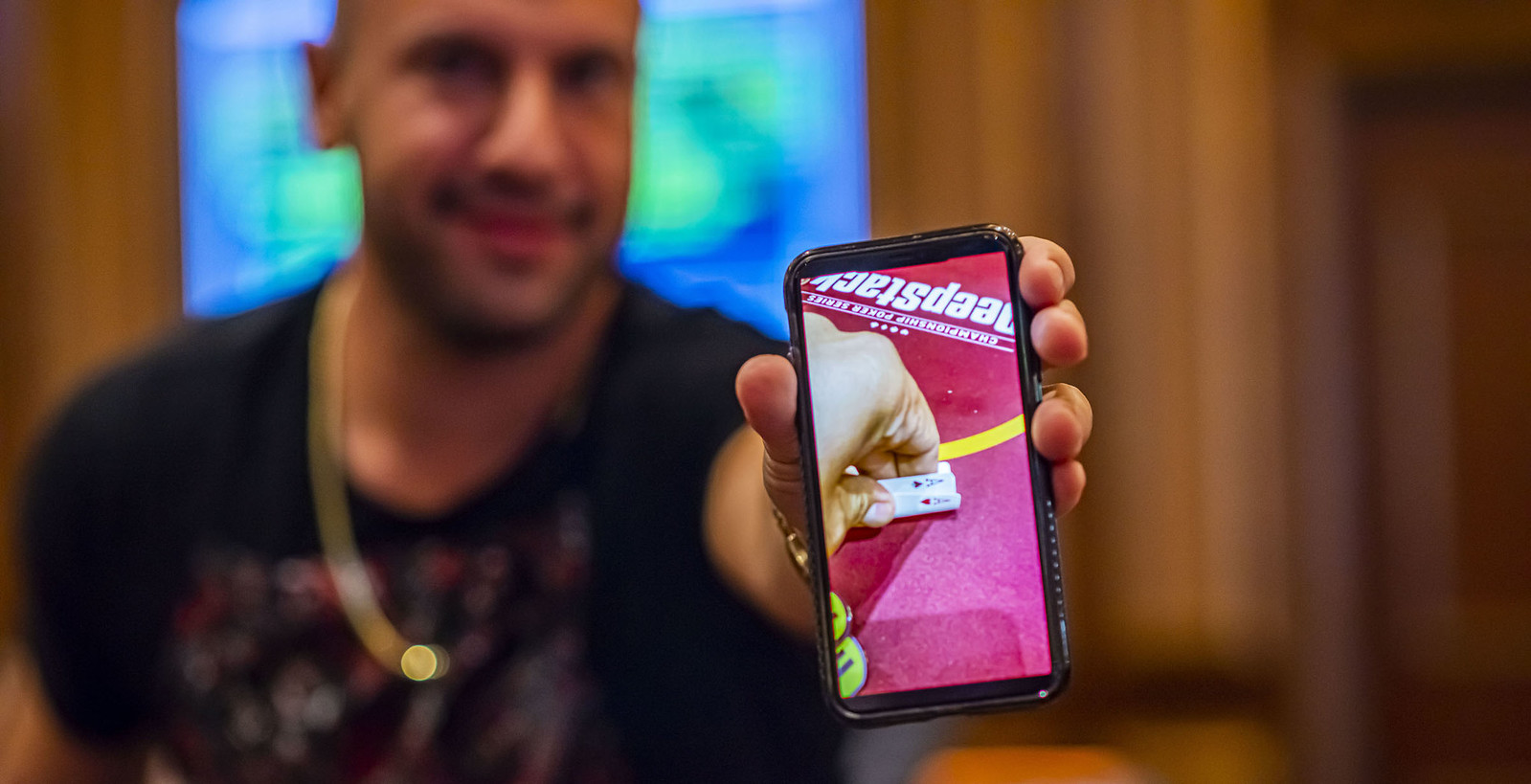 Mizrachi’s “faux pas” if we are being generous is far from the worst rule-breaking or lack of etiquette seen at the poker tables, which can range from playing out of turn, peeking at opponents cards and commenting on hands when you are not in them, to more serious breaches such as fake-folds, hiding chips and various other angle-shoots.